The incident happened at the beginning of the month in southwest Atlanta. 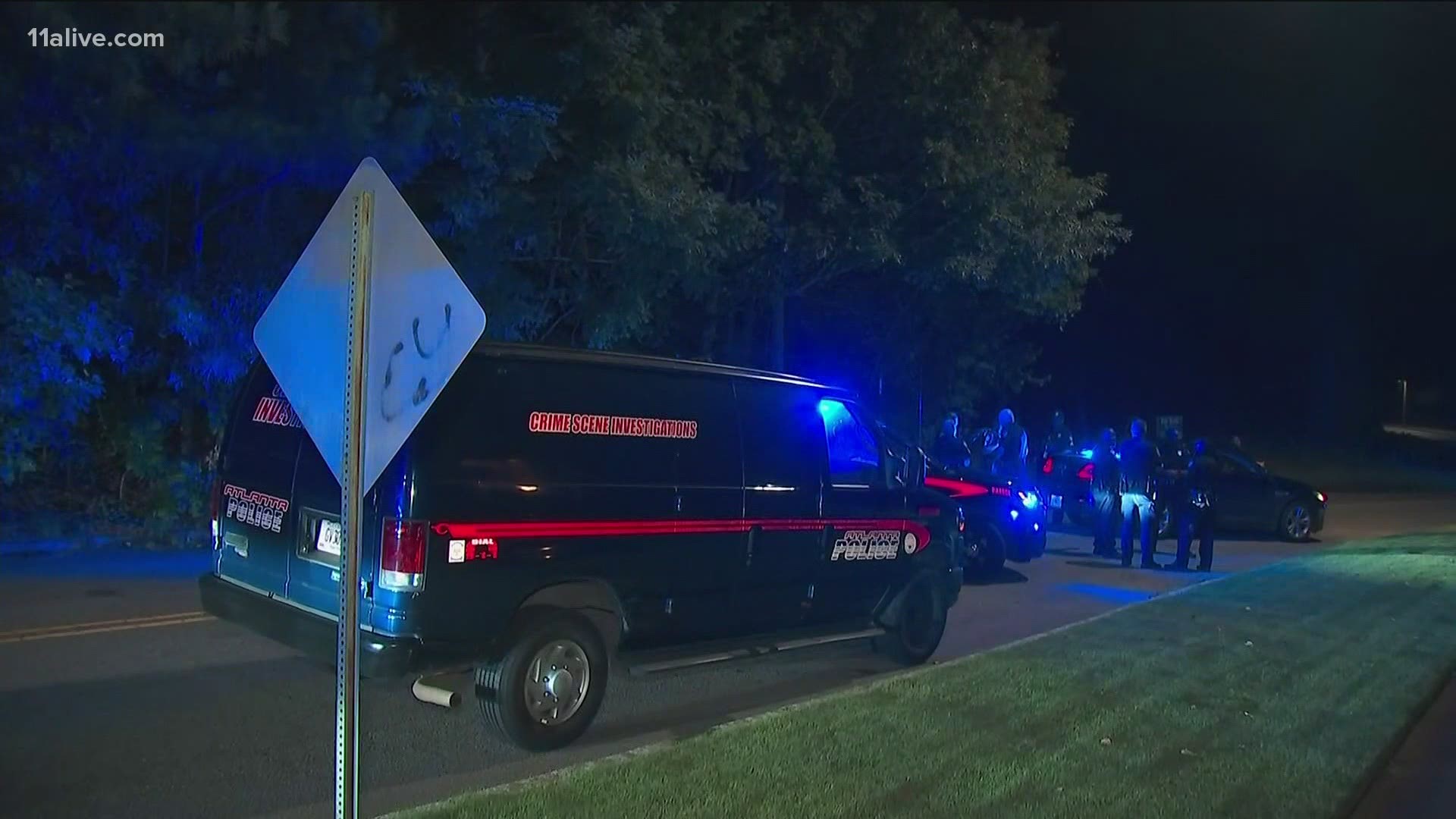 ATLANTA — A pregnant woman who was shot by stray gunfire while she slept in her southwest Atlanta apartment earlier this month is now suffering PTSD-like symptoms, her lawyer says.

The incident originally happened in the early morning of July 1 at the Ashley Cascade Apartments complex on Kimberly Way SW, off Cascade Road just outside the Perimeter.

Police said she was hit in the arm and the thigh, and the 27-year-old was taken to a hospital for treatment.

It occurred, police said, when a fight broke out in a neighboring unit and a person shot at someone else.

Now the woman who was shot, who wishes to remain anonymous according to her lawyer, is suffering from the fallout.

RELATED: Pregnant woman shot while sleeping in Atlanta after person shoots at someone else in neighboring apartment

"Our client and her children have been traumatized by this experience," attorney Amber Gilormo, who is representing the woman, told 11Alive. "She has been terrified that this will happen again and that her children will be hurt. She has taught her young children to drop to the floor when they hear gunshots"

.According to the lawyer, the woman and her family still live at the apartment complex, living in fear and trying to find a way to move out. The lawyer said it has been "very difficult to find alternative subsidized housing."

"She has been experiencing PTSD-type symptoms following the shooting, and is currently in counseling to deal with the trauma," Gilormo said. "She is scared for the health of her unborn child, and worried what effects such a stressful pregnancy will have on her baby."

Gilormo said a criminal investigation into the incident remains open, and that her firm is "currently investigating all facts and circumstances of this incident" for a potential civil lawsuit.

She said the apartment complex operators and owners, as well as the Atlanta Housing Authority, could be possible targets for a civil action.

Gilormo said they could pursue a lawsuit under premises liability grounds, which "refers to the area of law that requires property owners to protect their tenants from foreseeable harm."

"Property owners and landlords have a duty to maintain and keep the property safe for their tenants," Gilormo said. "If their actions or failure to act cause a person to be injured on their property, they can be liable for that person’s injuries and resultant damages, including assaults, rape, shootings, kidnappings, theft, robberies, and even death."

She added that negligent security cases are on the rise in metro Atlanta with the general rise of violent crime.

"Our clients are clearly victims of the suspect(s) who committed the crime, but we feel strongly that responsibility for this incident is not limited only to those people," she said. "This should not have happened, period."