The Navicent Health Board is appointing Dr. Thomas Oliver, the president of Hospitals and Clinics, to serve as acting president and CEO in the meantime 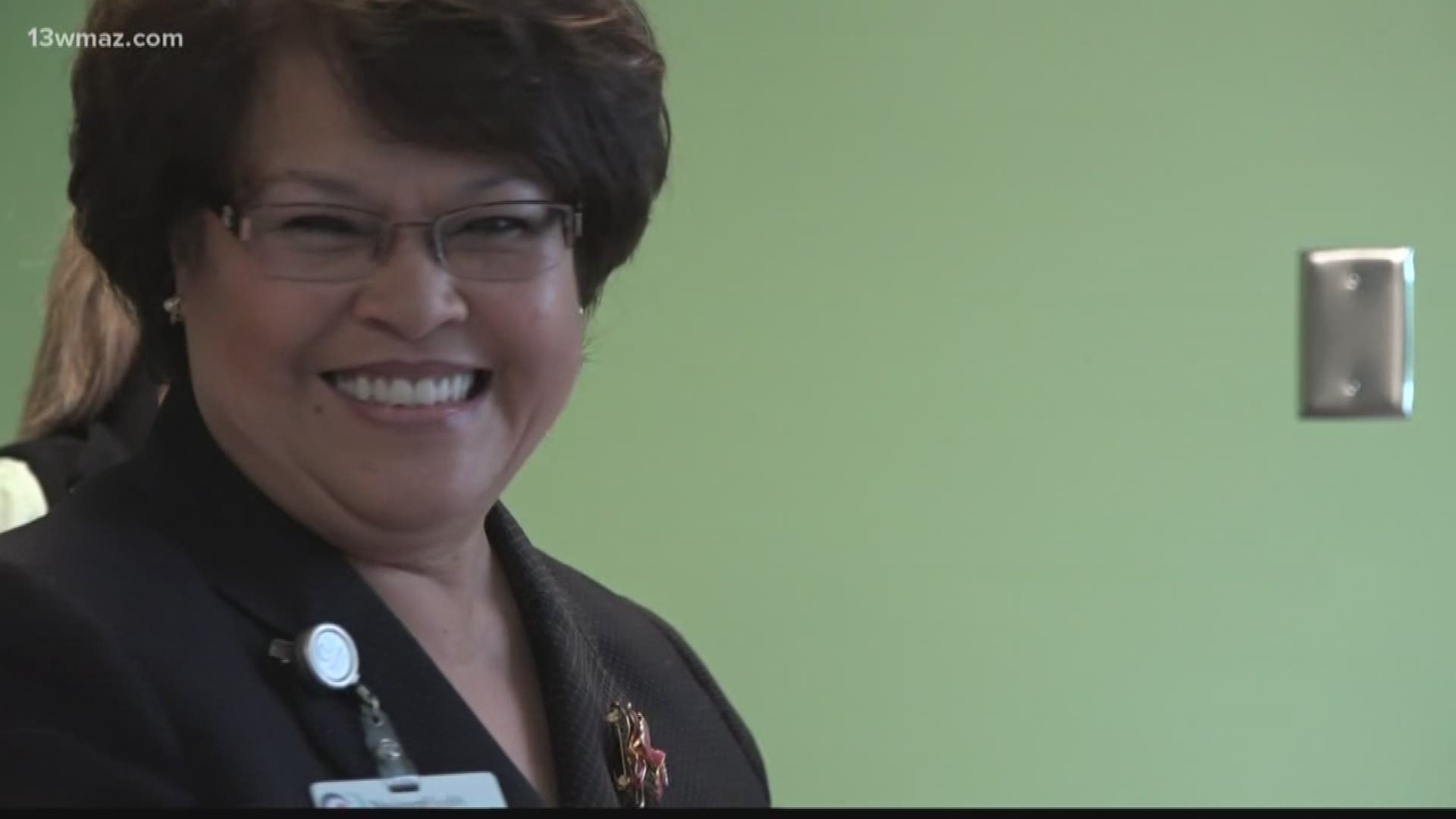 MACON, Ga. — The President and CEO of Navicent Health is retiring earlier than her previously announced retirement date.

In July, Ninfa Saunders made an announcement to employees that she was retiring from her position, but did not set a date for stepping down.

Saunders is stepping down sooner due to "personal and health reasons," according to the statement. Harrison did not specify what those reasons entail.

For now, the Navicent Health Board is appointing President of Hospitals and Clinics Dr. Thomas Oliver to serve as acting president and CEO.

Harrison says Oliver has been with Navicent since 2017, holding several leadership positions.

"We are thankful to have Dr. Oliver’s expertise and leadership during this transition, while we continue our national search for our next President & CEO," he said.