What's on the agenda? Here's what Macon-Bibb commissioners will be discussing this week

One big item? Approving nearly half a million dollars worth of funding for Brookdale Resource Center 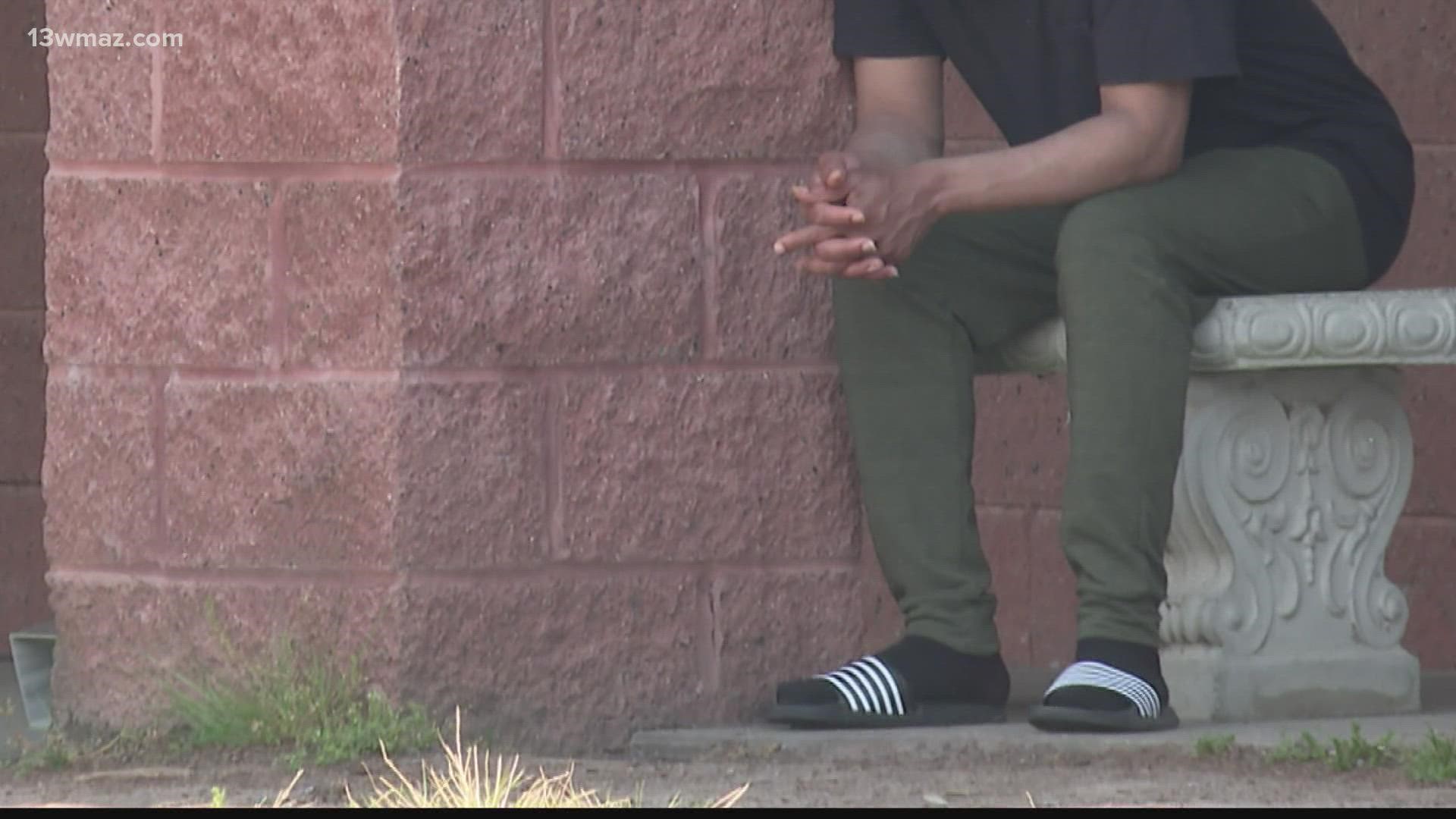 MACON, Ga. — Editor's Note: The video in this article is from prior coverage of the Brookdale Center and what it is.

Bibb County commissioners have a long agenda for Tuesday after nearly a month without a full commission meeting.

One big item? Approving nearly half a million dollars worth of funding for Brookdale Resource Center, formerly known as the Brookdale Warming Center.

The proposed resolution says the county will use grant money to upgrade the showers, laundry room, kitchen, bedding and technology.

County leaders will also vote on approving up to $2.8 million to build a fire safety training facility on Tinker Drive.

The winner of the contract, Warren Associates, will be in charge of the design and construction.

The company has built several other facilities, including the burn buildings at the Georgia Public Safety Training Center.

The Bibb County facility will include a training tower and rehab area, according to Chief Shane Edwards.

He says that will allow the fire department to train with the latest and greatest technology and do in-depth training on things like search and rescue as well as structure and fire control.

Commissioners will also vote on accepting $750,000 worth of funding from the federal government to go toward the RISE initiative through the Macon District Attorney’s Office.

RISE stands for Restoring Inspiration by Success and Education.

The initiative focuses on reducing recidivism among young people in the community.

According to the resolution, RISE will hire multiple different community groups like Fathers Among Men, I Am King Foundation, and U Create Macon, using the funding if approved.

'I would love it': Bibb leaders considering bringing casino to Macon