While students are getting ready for homecoming, other students are concerned about the sex crime charges brought against former Fort Valley State University employees. 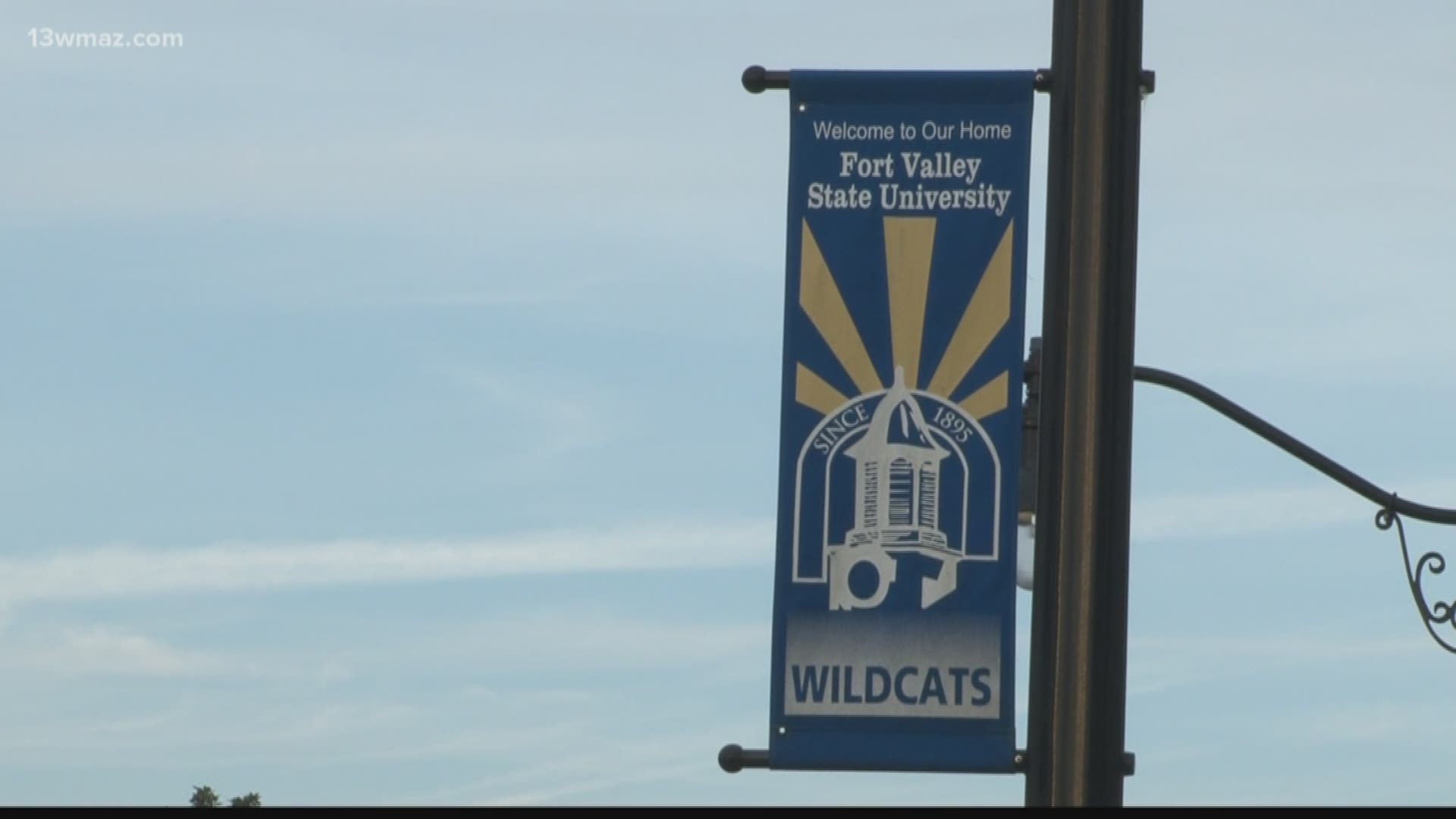 It's homecoming week at Fort Valley State University, but some students feel uneasy after hearing about the two former school employees now facing prostitution charges. Many of the students said they had no idea about the case and others said they just hadn't heard from the school directly about it.

Fort Valley State University's band is getting ready for Saturday's homecoming game and all the blue and gold excitement. While those students are getting ready to perform, others are learning about the allegations of misconduct for former employees. Tyvonte Maxwell is a junior at the school and says he hopes the allegations aren't true.

"I'm just not very big on selling your body at all. I just don't agree with it," said Maxwell.

Cedric Mobley is a spokesperson with the school and says the university will continue to move forward as the investigation continues. 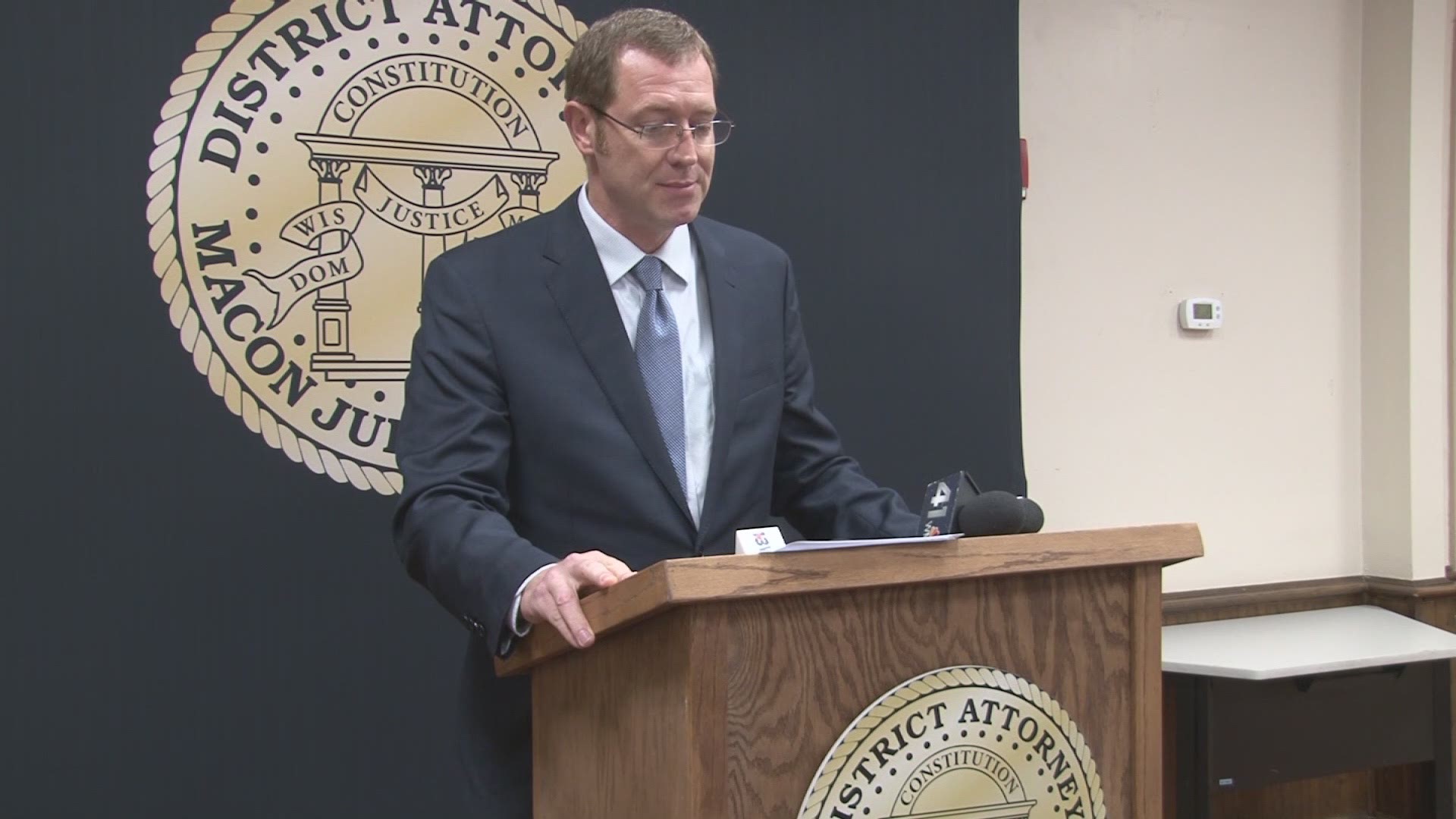 "We want more than anyone else in the state for this to move forward with all deliberate speed and we are appreciative of the work of the GBI," said Mobley.

His sentiments are shared by leaders in the community. Earlier in the week, Fort Valley's mayor Barbara Williams said she was ready for answers in the case that would help the city move past this.

"It is time to get it wrapped up. It's a cloud that's hanging over the community in the wrong way and we need to see the rainbow," said Williams.

Khalib Washington is a freshman studying computer science in Fort Valley. He says he hope no students were involved because of desperate times.

Mobley says there are resources on campus and online for students and faculty if they need support or need to report anything. They can visit fvsu.edu/saysomething. On this site, you can report incidents involving rape, abuse, discrimination, or harassment. You can also call a hotline at 1-877-516-3430.

"It kind of puts a sour taste in everyone's mouth," said Maxwell.

Maxwell says it is still his school and he's proud to go there.

"I still think it's wrong, but like you said, it's homecoming, so we are just going to go through homecoming and worry about it later," said Maxwell.

The university would not comment on the specific charges released a statement saying in part, "FVSU has promised its students that their safety and security is our first priority, and we fully support the application of the judicial process."