The Rainbow House had to cancel the annual Carnival of Hope fundraiser due to COVID-19 concerns. 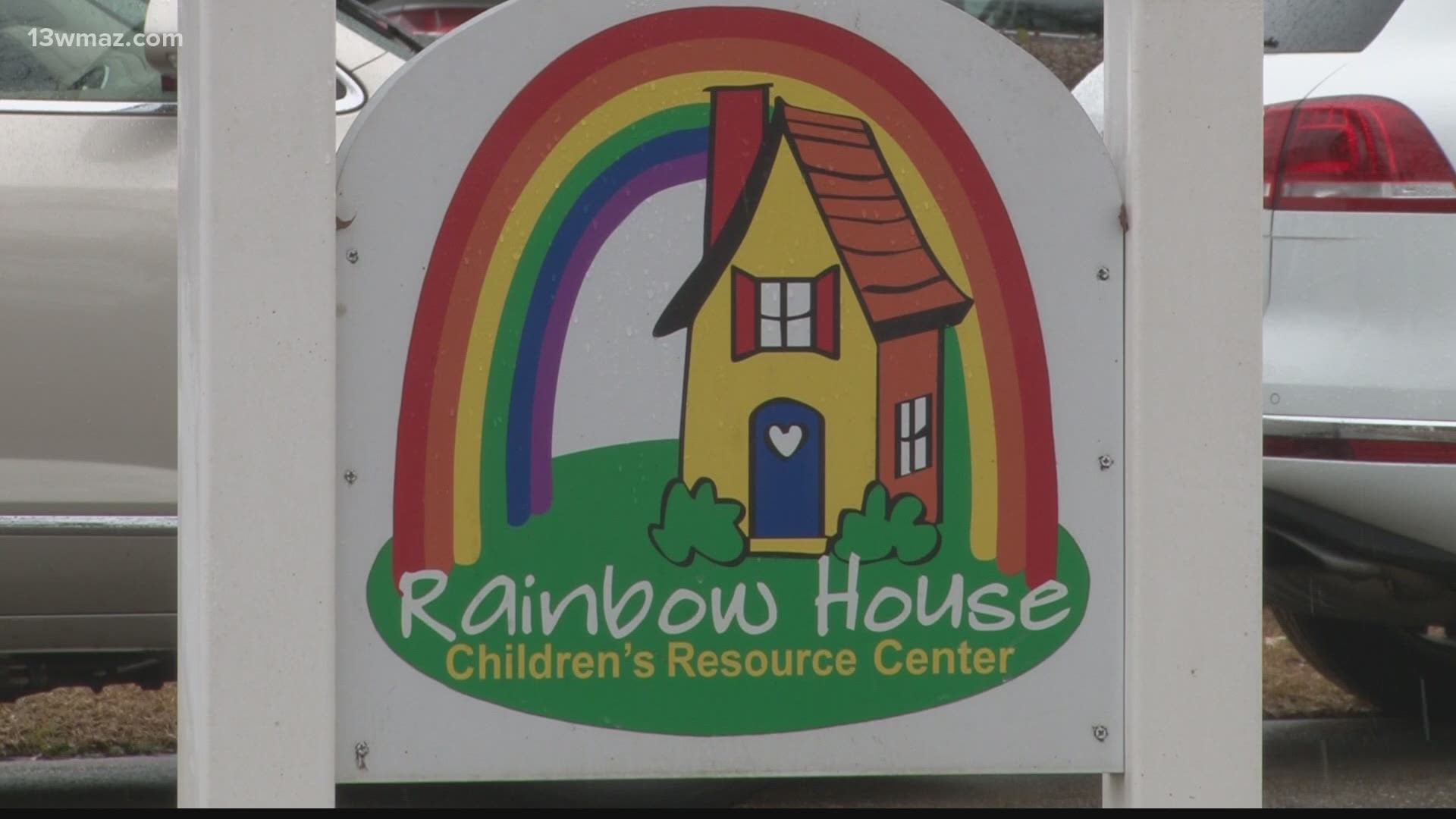 After having to cancel one of their biggest fundraisers, The Rainbow House in Warner Robins found a new way to bring in the money they need.

That money helped in their mission to provide support and resources to kids suffering from neglect and abuse.

Antonio Watkins says to continue those services, they needed to find another way to raise money after cancelling this year's carnival event.

Instead, he says they decided to host a silent auction at the end of November, and right now, they're asking local businesses to help by donating items or services for people to bid on.

Watkins says it's been an unpredictable year, but the Rainbow House needs to be a constant support system for the children they help.