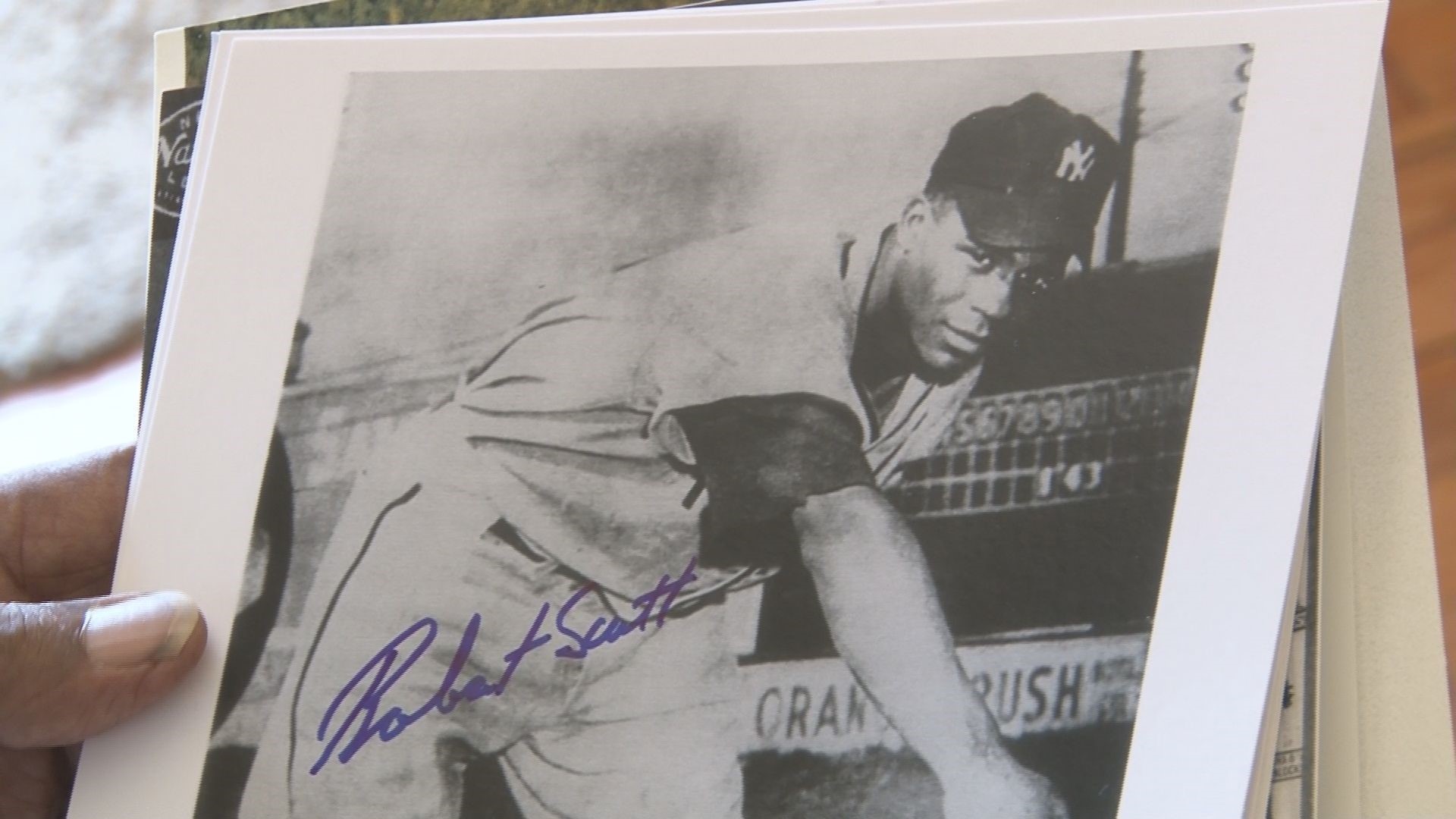 The men who played in them were in a league of their own, trailblazing in a time where their talent wasn't fully recognized or appreciated.

One living legend got his start in Macon.

Robert "Bob" Scott lives just across the street from where he was born and raised in Macon. It was here he learned the game of baseball, playing with the Macon Braves and Macon Cardinals in the 1940's.

"My uncle was telling me that I was good enough to play in the Negro League. That was the only league we had back then, which was a good league," Scott said.

"Most of the negro leagues players were young and good guys, so I learned how to be a nice gentlemen and play the game," Scott said.

He says he never doubted the talent of the league he was in.

In 2008, Major League Baseball held a special draft of former Negro League players. Scott was drafted to the New York Mets and now receives a small pension from the league.

Also in 2016, he was honored by the Atlanta Braves for his contribution to the game.

"I come back to Macon and think about all the things I did and it makes me feel good," he said.

Scott finished his baseball career playing for the Sandersville Giants in the Georgia State League. In 2017 he was inducted into the Macon Sports Hall of Fame.

Woman killed after motorcycle, car collide in high-speed chase on I-75 near Forsyth