Brown's work was once displayed in the White House, making him one of the biggest names in the US in the late 1970s 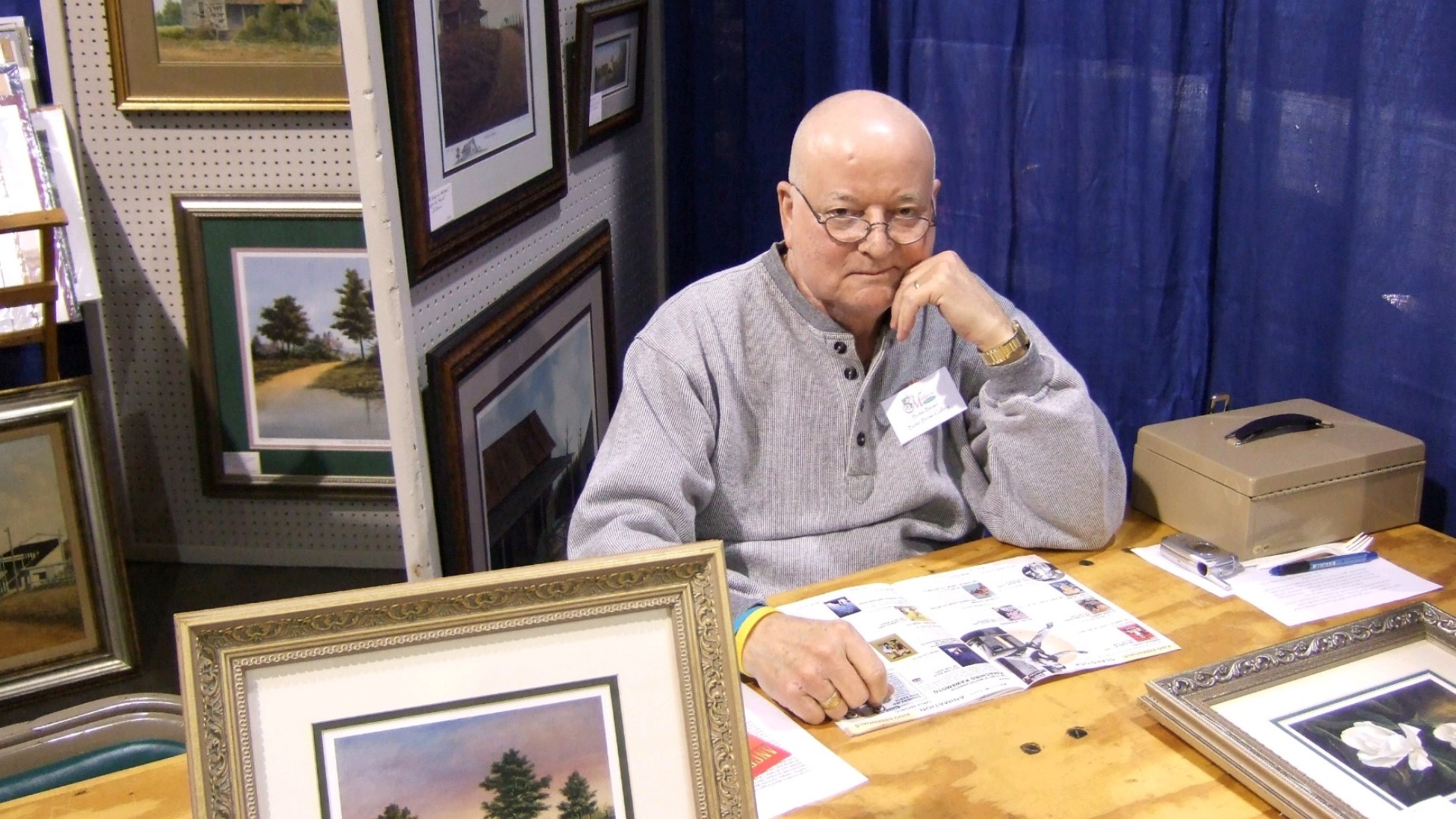 HAWKINSVILLE, Ga. — An internationally recognized painter from Central Georgia whose work once made him one of the hottest names in America has died.

According to his obituary, Butler Brown died Wednesday at the age of 82.

It says Brown, a self-taught landscape painter, was born in Vienna and lived most of his life in Hawkinsville.

A profile of him printed by People magazine in the 1970s says he started a summer job as an IBM machine operator at Robins AFB in 1956.

Boredom while at work led to him sketching on punch cards and his wife, Laverne, eventually purchased him paint.

He took 24 lessons over the course of the next two years and the rest is history.

According to biographical information on one of his pieces that was displayed in the White House, "Brown became famous in 1976 when Rosalynn Carter gave President Jimmy Carter several works by [him]."

He later designed the art print for Macon’s Cherry Blossom Festival in 1992 and 1998.

President Jimmy Carter, Capricorn Records founder Phil Walden, the president of YKK, and members of the Allman Brothers Band are some of the people who own Brown’s works.

Funeral arrangements have not been announced yet.