The day before she was killed, Morgan Smith was approached by an armed robber at her job 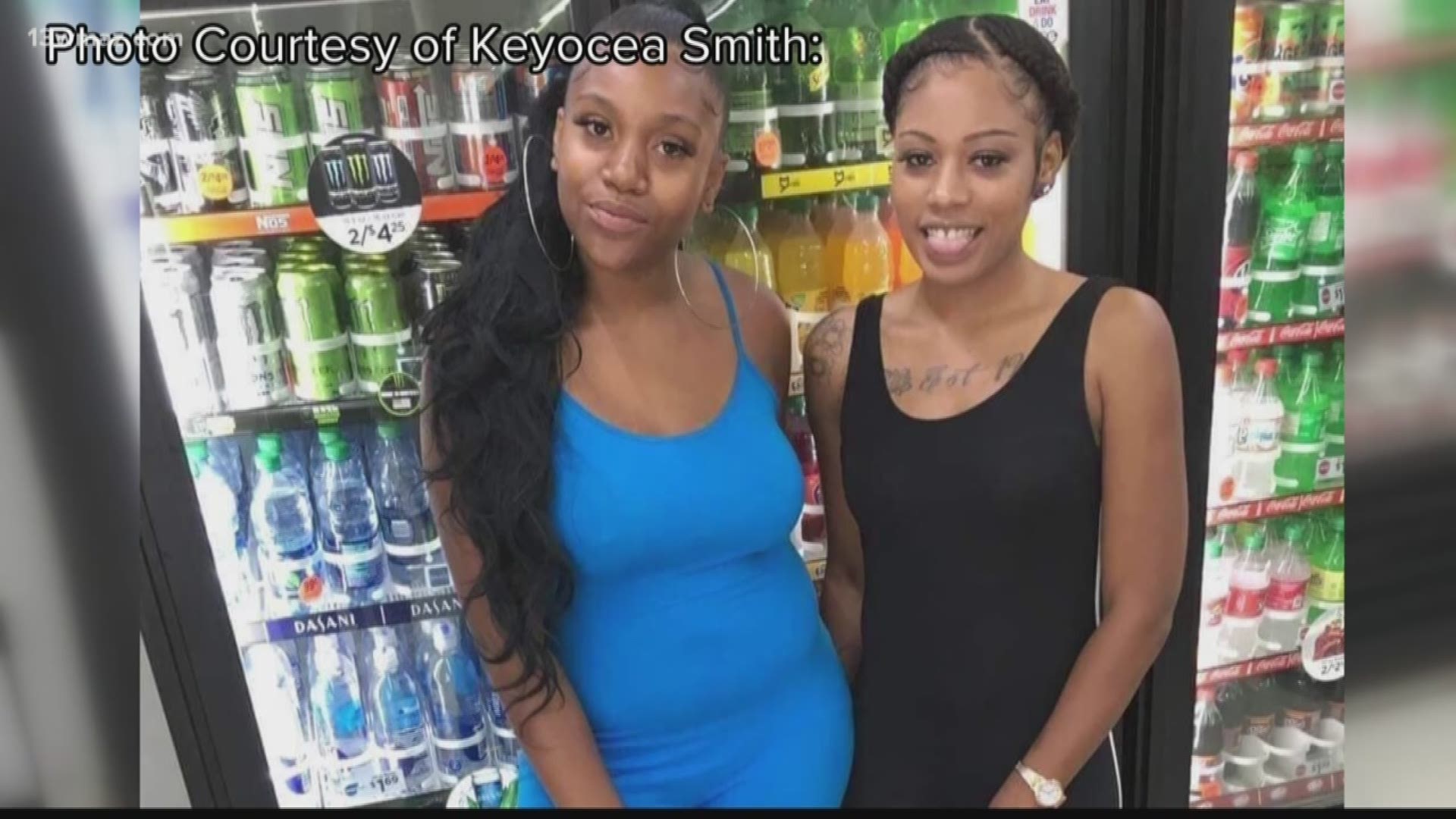 MACON, Ga. — A suspect is still on the loose after Macon’s 13th homicide of the year – a mother of two, 26-year-old Morgan Smith.

Sitting outside of 2881 Walmar Drive is an angel with an anonymous handwritten note of prayer.

The homeowner says Smith lived there with her two kids for the last year, and the broken windows on the home were scheduled to be replaced on Monday.

Instead, her two children woke up and ran outside to look for help after finding their mother dead Monday morning.

After turning the children over to family in the area, investigators are looking for possible leads and motives.

One connection they are considering is an attempted armed robbery that happened at Smith’s job on Sunday night. She worked at the Cook Out on Brookhaven Drive in west Macon.

An incident report shows Smith was behind the register when a man came into the store with a gun. When he realized she wouldn’t open the drawer, he ran off towards Eisenhower Parkway.

Investigators say they don’t want to comment on the case while Smith’s killer is still out there.

Autopsy results for Smith have not come back in yet. If you have any information on this case, you can call the Bibb County Sheriff’s Office at 478-751-7500.

Her 9-month-old refused to take her bottle. That's when she found out her 'formula' was fake.