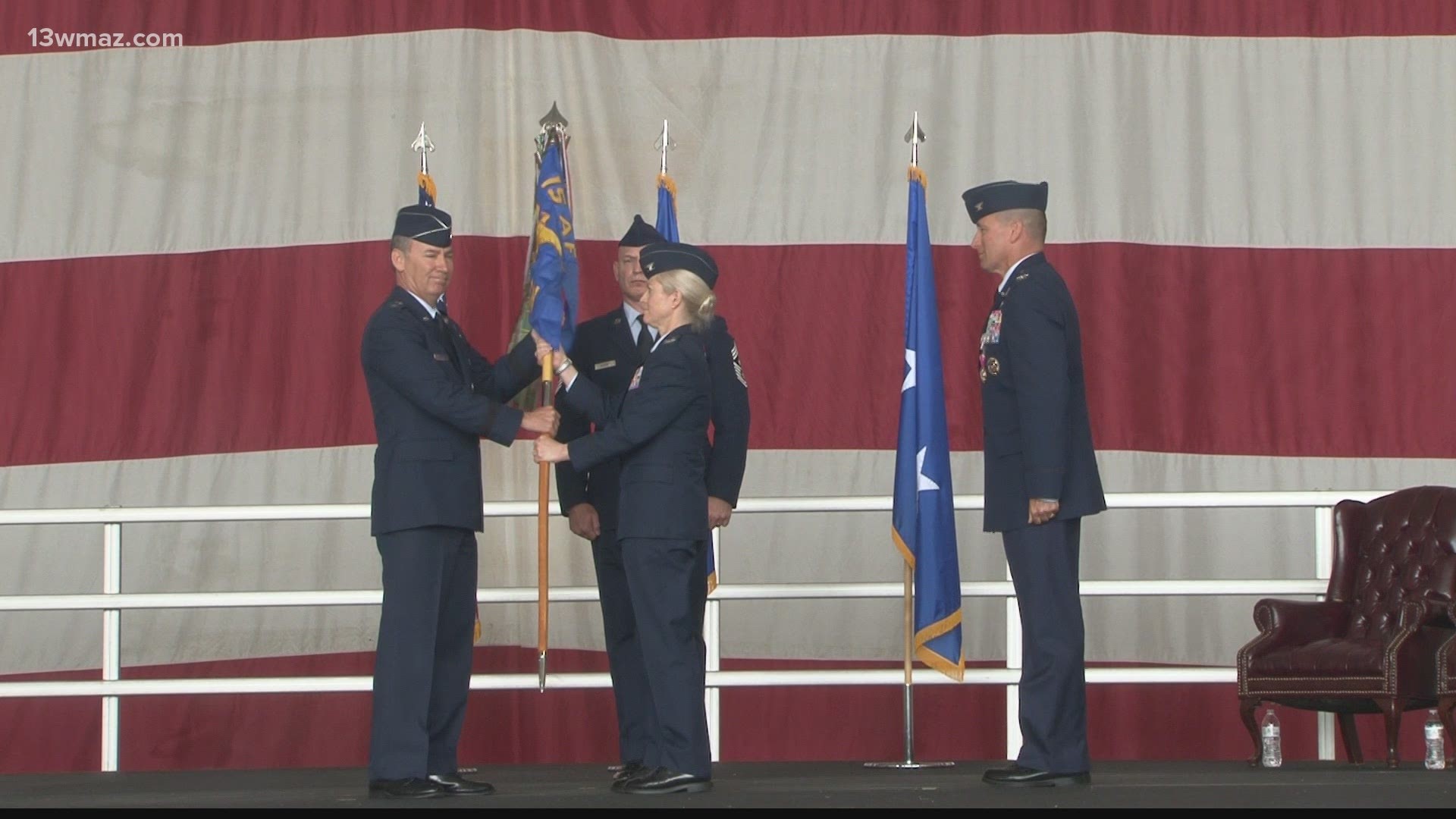 WARNER ROBINS, Ga. — A new commander is now over the 461st Air Control Wing at Robins Air Force Base. The JSTARS unit held their change of command ceremony on Tuesday morning.

Colonel Michelle Carns took on the job after serving as the Vice Commander for two years. She joined the Air Force in 1997 and has over 1,000 combat hours.

Carns says she is honored to have the position and says the best part will be interacting with the team members.

"I think my favorite part of being the new commander is going to be the airmen and their families," Carns said. "That's absolutely going to be the best part is helping them, leading them, making sure we're ready if we're called upon at anytime to be there."

Carns says she promises to continue to instill hard work and discipline within the 461st Wing.

Rep. Austin Scott: Robins Air Force Base to phase out JSTARS, bring in 4 new missions in 2022