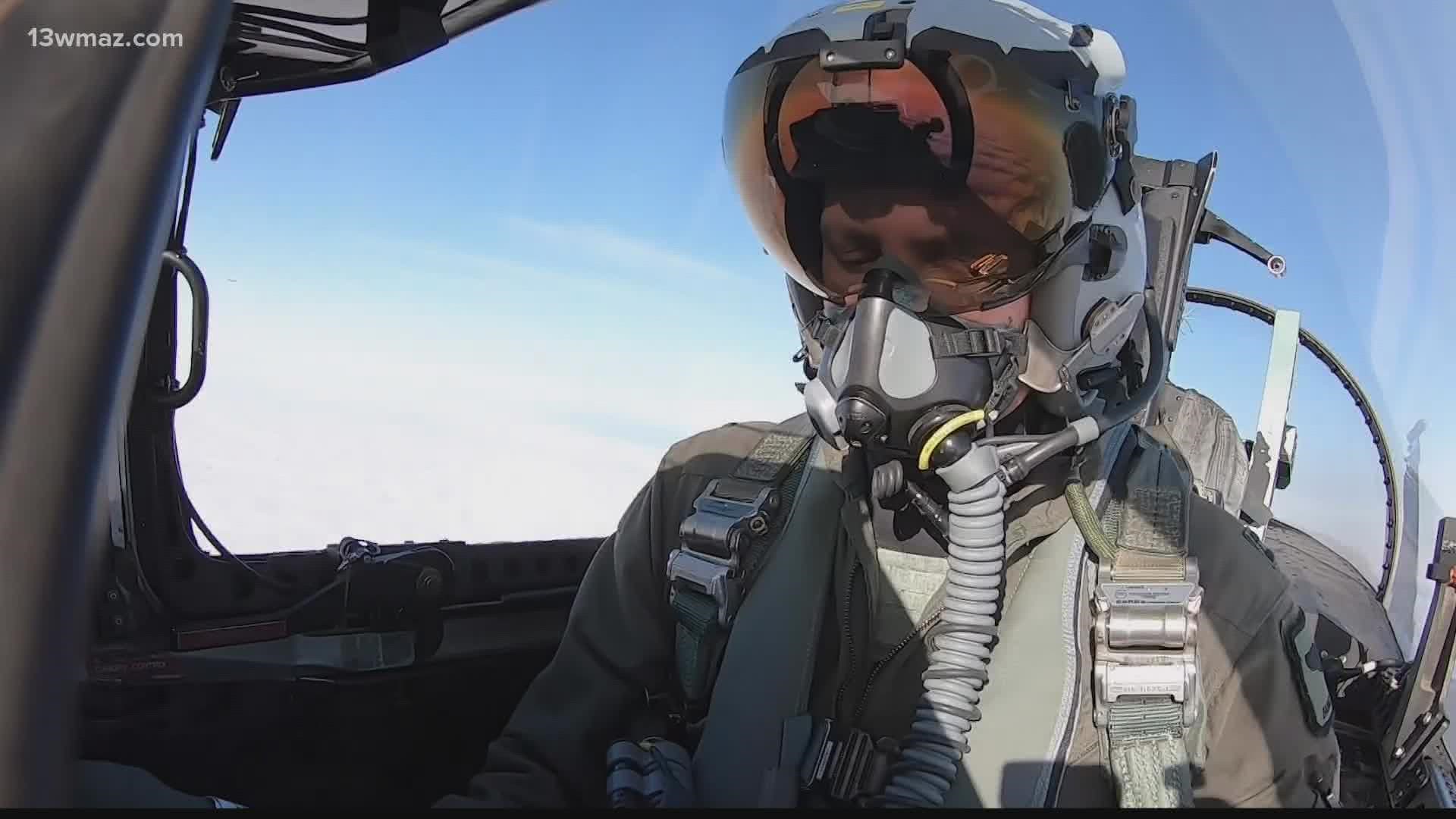 ROBINS AIR FORCE BASE, Ga. — Robins Air Force Base in Warner Robins is celebrating a milestone this week -- 80 years!

In 1941, the Department of Defense wanted to build a new maintenance depot in the southeast. After lobbying by local, state and congressional leaders, the site that is now Robins Air Force Base got selected.

It was mainly farmland at the time. Macon and Bibb County bought the first 3,100 acres from several dozen families and donated it to the Army Air Forces.

“We fixed everything that flew,” says base Historian Bill Head.

Throughout the decades, Robins gained more workloads and missions. With that, the base also brought in more employees.

Chris Barkley started working on the base 32 years ago.

“I saw a sign on the bulletin board that said engineering internship jobs at Robins Air Force Base.”

He started as an engineer, then worked his way through several positions to eventually become the Electronics Maintenance Group Director.

“We pretty much have our fingerprint on almost every single weapons system that belongs in the United States' inventory,” he says.

He says as those weapons systems and other technology around the base became smarter and faster over the years, the employees had to evolve too.

“Back in 1989 when I started working here, we didn't have desktop computers. Now, everything we do is tied to computers, so it’s driven the change in the workforce as far as their capabilities and what they work on,” he says.

“As our adversary changes and evolves, we need to be faster and more agile and able to evolve even faster than our adversary to keep ahead of them,” Barkley says.

He says Robins has made a lot of progress since he started working there and the sky is the limit on where it goes in the next 30 years.

Public Information Officer Roland Leach has also been a member of the base for over 30 years. He says Robins holds a special place in his heart.

Leach says he’s thankful for the support the base has received and is glad to serve the community of Warner Robins.

New mobile coffee truck in Hawkinsville brings the brew to you