'Robins is on the cutting edge': Economic impact is strong despite COVID-19 pandemic 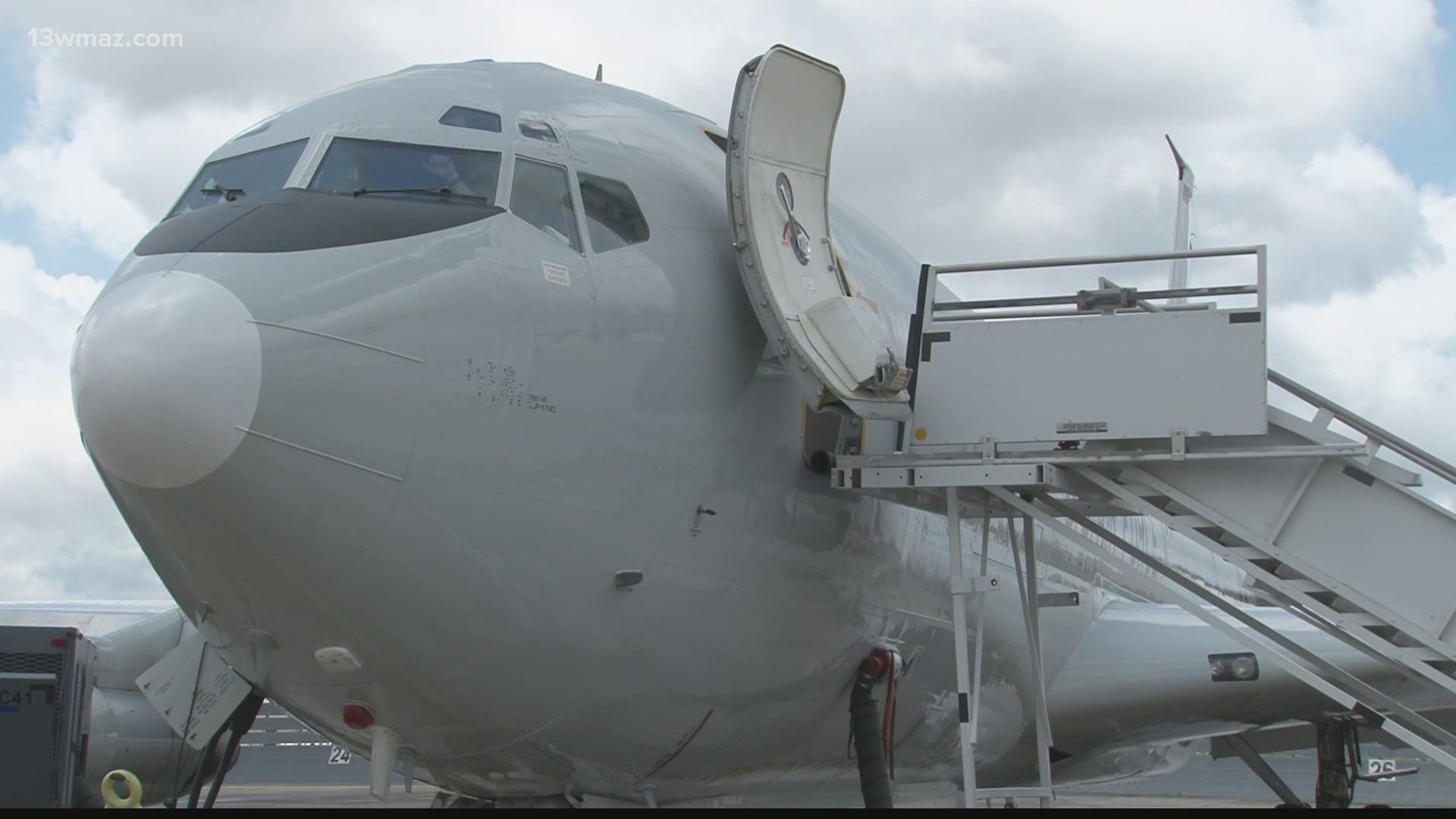 Base leaders who showcased some impressive numbers at the annual State of the Base luncheon hosted by the Robins Regional Chamber.

The main themes of the event were economic impact, modernization, community and phasing out the JSTARS program.

Despite the COVID-19 pandemic, the base's economic impact was the highest it has been in the last few years.

According to Installation Commander Colonel Brian Moore, the economic impact from the base in the community is $3.54 billion compared to $3.38 billion last year.

Moore says the $3.54B breaks out into about $1.74B in direct payroll and $430M of military. About $570M of their contracts went to Georgia firms, with around $186 million for Houston County specifically.

The base's direct impact on Central Georgia is about $353 million.

"There's nobody better at taking care of America's sons and daughters than this community," says Moore.

He says they want to continue to push becoming a model for working with communities around the base.

Moore says they'll do that by strengthening education partnerships and internships to build tomorrow's workforce to keep people and talent here in Central Georgia.

Brigadier General Jennifer Hammerstedt says they are modernizing some of the work they are already doing.

"We're not doing work today how we did it 40 years ago. If you think about adding 3D printing and robotics, Robins is on the cutting edge," she says.

She says there are a lot of new missions and technology coming to the base in the next few years.

"We're looking at other unmanned aircraft work and we're also the depot if there is to be helicopter work for the Air Force, we would be the depot of choice," she says. "The aircrafts that we support here, the C-5, C-130, C-17... they are here for the long haul."

As for the JSTARS program, 13WMAZ reported last month that the program is phasing out.

On Thursday, Colonel Robert Nash says that will happen by 2027, pending congressional approval.

The Advanced Battle Management System would replace it.

He says some of the jobs will transfer over to the new mission, but some won't.

"Some of these jobs will be easily transferrable, that's why we were picked," says Nash. "But a lot of our folks will end up having to cross-train and that's just typically what happens."

Moore says the new missions headed to Robins Air Force Base are the way of the future.

"I would suggest to you that digital transformation is a game-changer. That is consistent with everything our leaders in the Air Force have been talking about," he says. "Think about all the things that digital can do to make things faster, cheaper, yet maintain quality, it really is where we're headed."

'This is a dream': All African American JSTARS crew makes history at Robins Air Force Base