Robins Air Force Base estimates they generated $3.38 billion last year in Central Georgia. That's up from 2018, which was $3.15 billion. 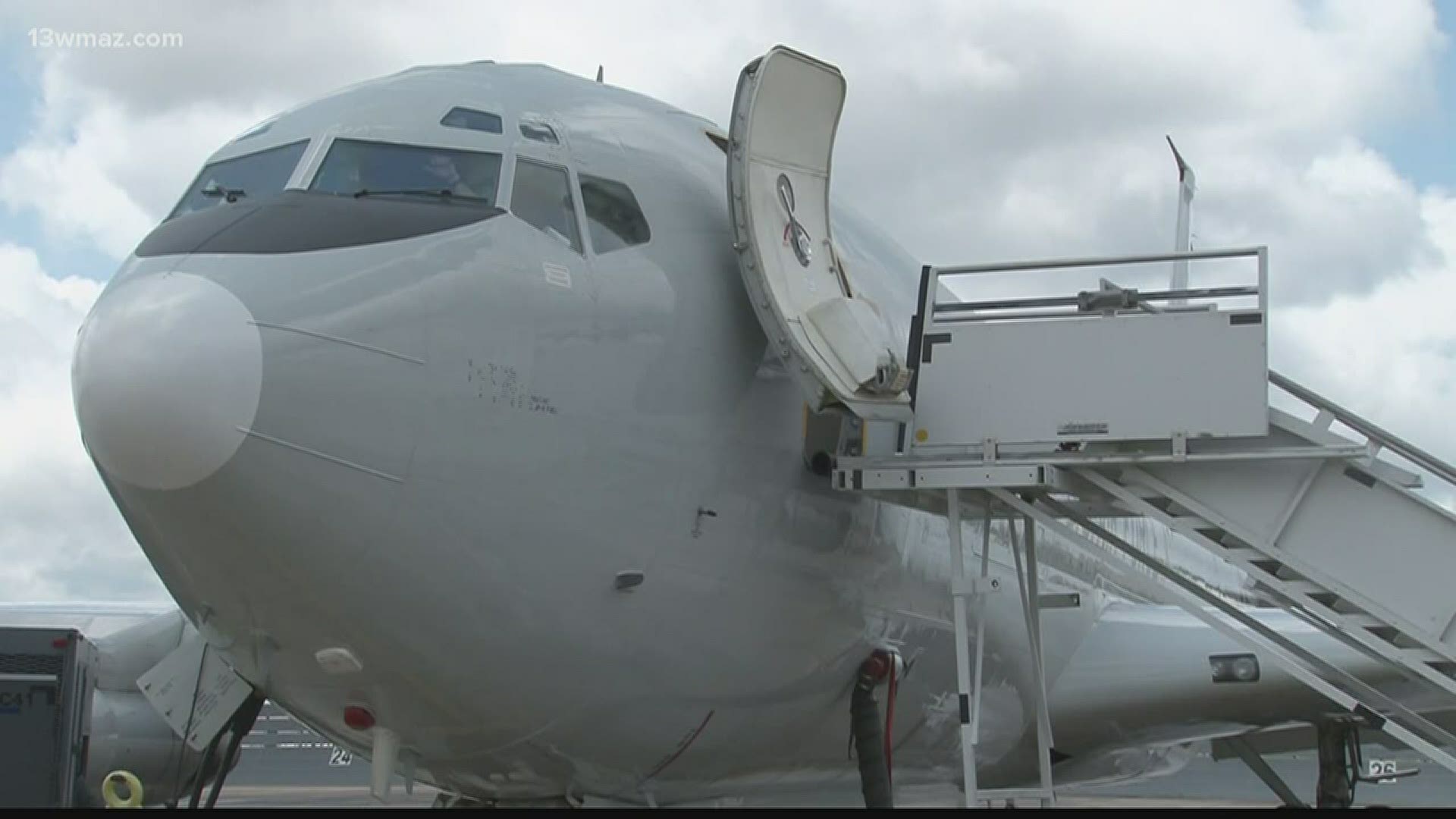 ROBINS AIR FORCE BASE, Ga. — Robins Air Force Base's annual 'State of the Base' looks a little different this year as it was streamed online.

They canceled the original lunch event in March due to COVID-19.

Wednesday morning, people signed up to watch the annual event hosted by the Robins Regional Chamber from their couches instead of inside the Museum of Aviation.

Moore says $518 million worth of their contracts last year went to firms in Georgia and a little under half of that were Houston County contracts.

“There's a lot of other indirect type things. Think $20 million in utilities or $22 million in healthcare, $2.5 million in education,” says Moore.

Major General John Flournoy says he is proud of the work the Air Force Reserve Command has done during the COVID-19 pandemic.

He says they were able to launch airmen into New York and New Jersey within 48 hours to assist as medical professionals and sent 100 Air Medical Evacuation Specialists to bring COVID-19 patients home from all over the world.

Moore echoed how important their work is and he says it's not going anywhere.

“The base continues to grow. In the context of COVID-19, the general mentioned that the workload is gonna continue to be there.”

Brigadier General John Kubinec says they are putting a lot of emphasis on the future workforce through STEM programs, a brand new software engineering building in Warner Robins and the new Blue Sky software center in Downtown Macon.

“Those kinds of relationships are really, really crucial for us in the future,” says Kubinec. “They can get young kids interested in that kind of career and then, selfishly, I hope we can hire a bunch of them in to be engineers and software engineers at Robins.”

“The support agreements with academia and all of that generates, that partnership that we're talking about, helps generate this economic impact.”

Moore says Central Georgia is becoming a software hub and he is looking forward to keep building on that and training a new workforce.

Robins Air Force Base will also be welcoming a new a face during their Change of Command on July 14.

In a statement, Robins Air Force Base announced “Air Force Col. Jennifer Hammerstedt has been nominated for appointment to the rank of brigadier general. Hammerstedt is currently serving as the military assistant to the deputy secretary of defense, Office of the Secretary of Defense, Pentagon, Washington, District of Columbia. Col Hammerstedt will be the second female commander, Major General Polly A. Peyer was the WR-ALC commander, Aug. 2008 – Nov. 2010.”