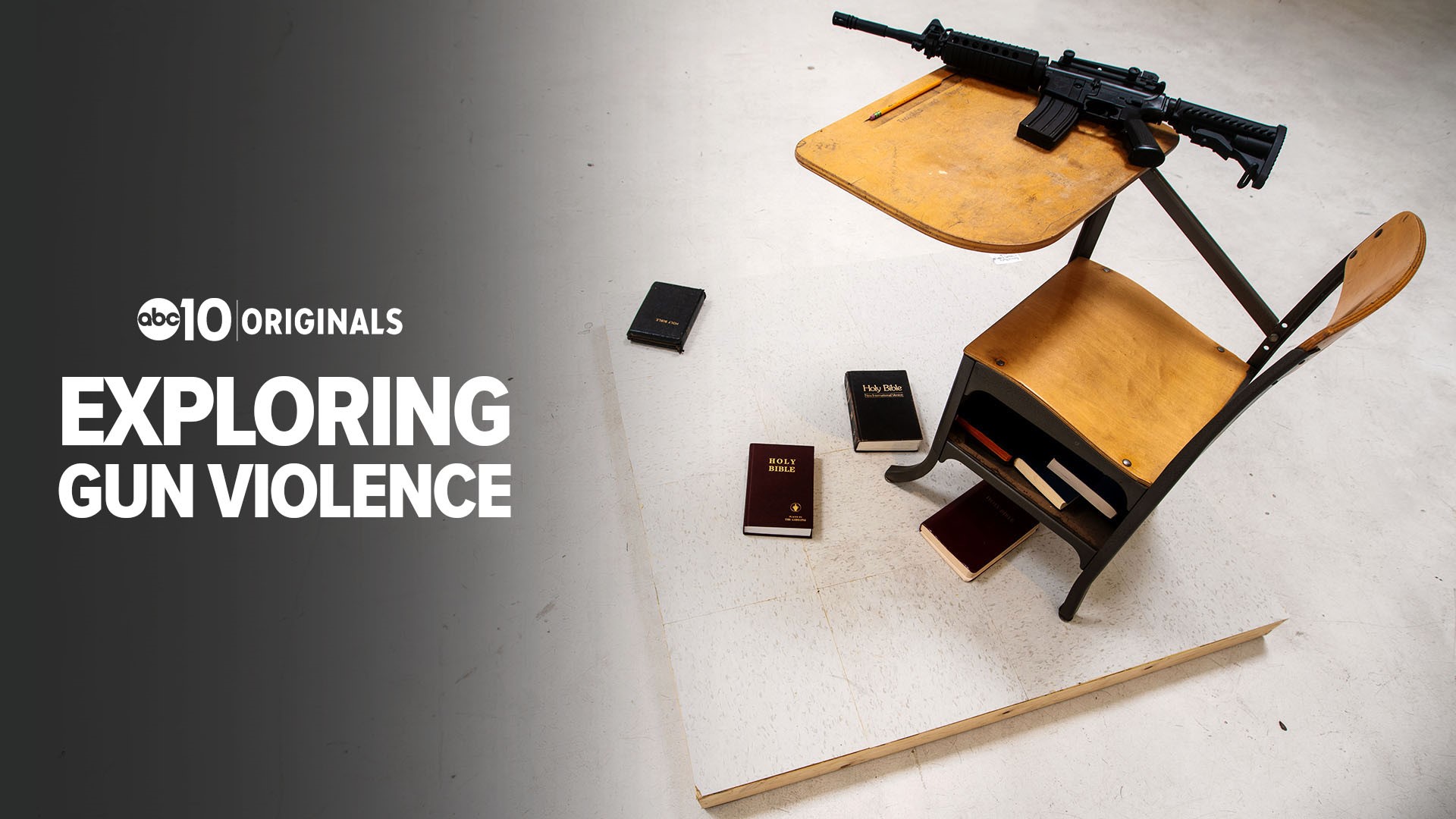 SACRAMENTO, Calif. — On the first day California has required background checks for every ammunition purchase, dealers are reporting delays and glitches with the state's online system.

But they said few customers have been affected Monday because most had stockpiled bullets or shotgun shells in the weeks before the law took effect.

Vendors the length of California were frustrated by online snags, including their inability to easily log in to the new system. But some chalked it up to a predicable learning curve.

Officials with the state Department of Justice, which administers the program, did not respond to repeated requests for comment.