One man in custody, another dead after GDC officer shot at Washington State Prison 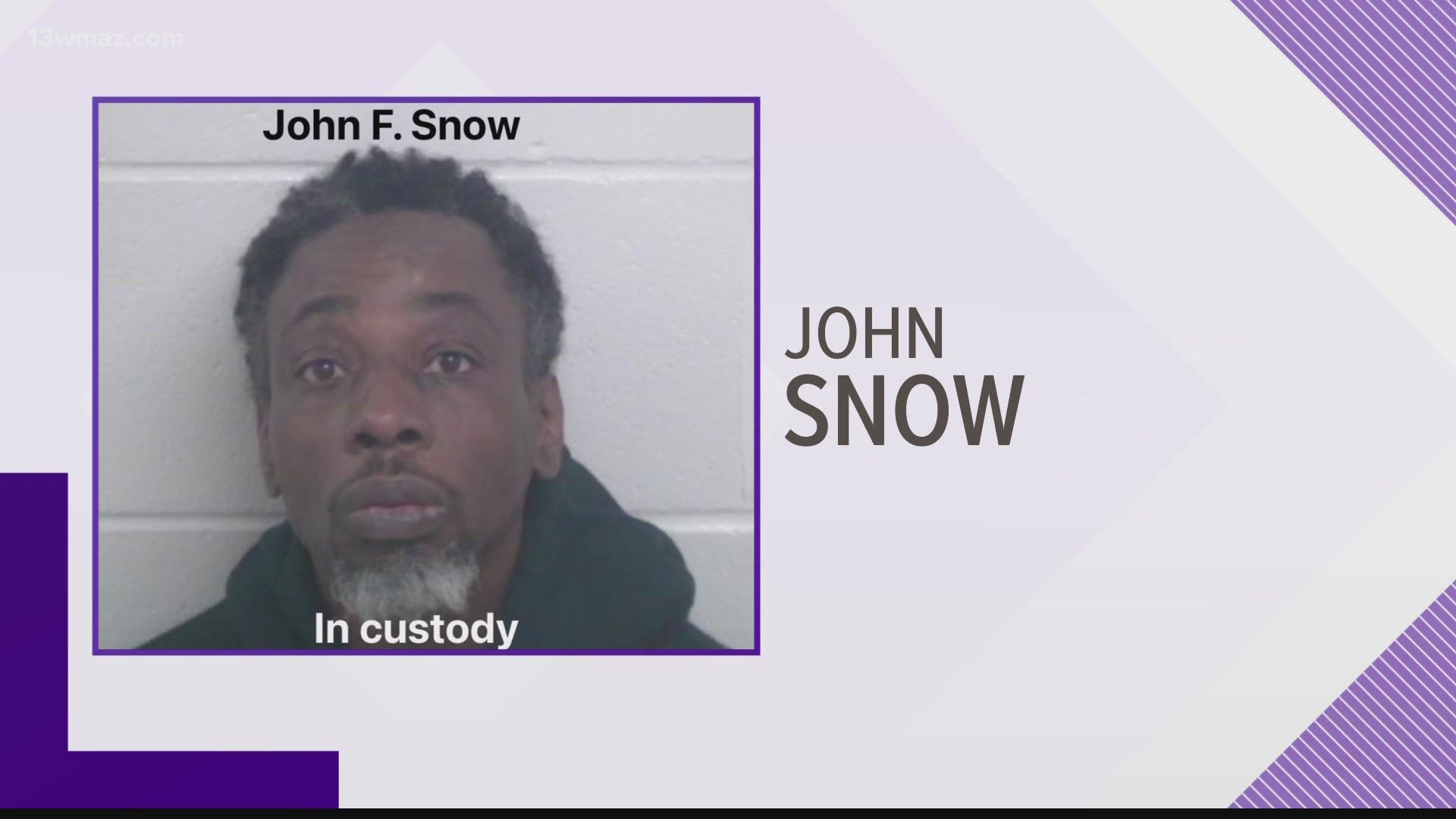 DAVISBORO, Ga. — One man is dead and a second is in jail after someone shot a Department of Corrections officer Sunday night.

It happened on the grounds of Washington State Prison, near the town of Davisboro in Washington County.

According to the GBI, their office was requested by Washington County and the Georgia Department of Corrections on Monday.

The GBI says two men were there around 10:30 p.m. Sunday for a contraband drop at the prison.

Officers working the drop came across one of the suspects, 26-year-old Marquavious Parks, and one of the officers was shot.

That officer was transported to a hospital in Augusta with non-life-threatening injuries, and has since been released.

Parks was later found dead in a nearby pond.

John Frank Snow, 51, was later taken into custody and he will be charged with aggravated assault against a peace officer and felony murder.

"It's an unfortunate event that took place here in our county. We're definitely sad for everybody that's involved in this incident and I'm very thankful that the officer is recovering," said Sheriff Joel Cochran.

The second stimulus check: When to expect it, how much you will get