Sheriff Darren Mitchum says the investigation is still active and they won’t stop until they’re 100% satisfied they have everyone involved in custody. 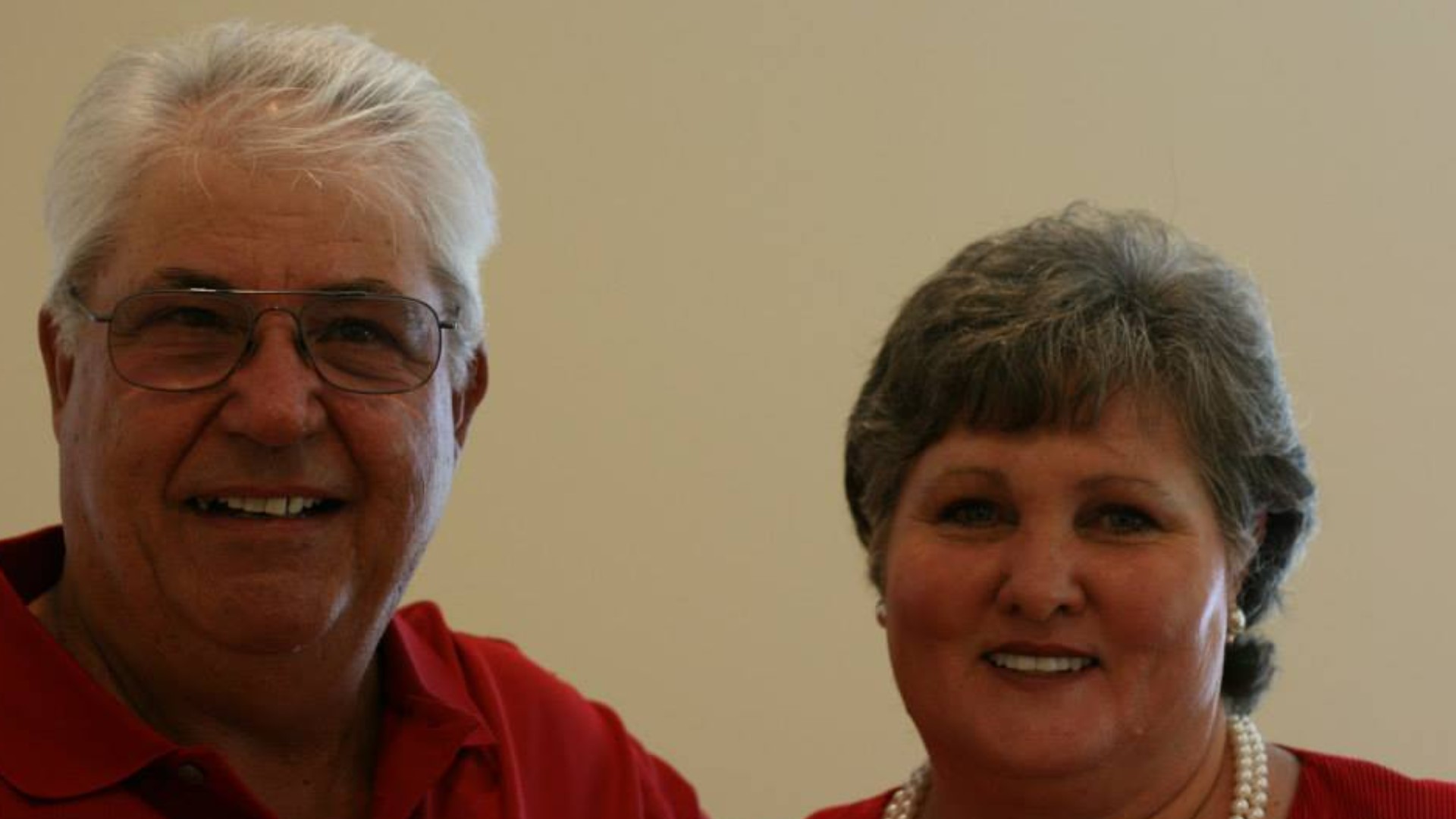 DRY BRANCH, Ga. — A second person is in custody and charged with the Sept. murder of Twiggs County couple, Fred and Peggy White.

According to the Twiggs County Sheriff’s Office, Wayneaire Lester was arrested on Monday. He’s charged with burglary, theft by taking, and two counts of murder.

For the first time, Sheriff Darren Mitchum also told 13WMAZ about what investigators believe led up to the deaths of the couple.

He says the first suspect, Charles Rowland, and Lester were friends; and that Lester was working for Fred White Construction at the time of the killings.

Mitchum says the pair planned the burglary together, and that they were texting both before and after the homicide.

Rowland was parked near their home when the Whites pulled up. They thought he was having car problems and needed help.

Mitchum says Rowland thought the Whites witnessed the burglary and shot them.

White’s daughter called investigators around 9 a.m. on September 11 to report her parents’ home had been burglarized and they were missing.

About a half hour later, a hunter found Peggy White’s body in a truck about a quarter-mile away. Her husband, Fred, was found about 200 yards away on the edge of some woods nearby.

Days later, Twiggs Sheriff Darren Mitchum held a press conference where he played home surveillance footage taken from the back porch of the White’s home.

Investigators said they saw a vehicle in Macon that matched information they received about a car near the double homicide.

They spoke to Rowland and saw that he matched the suspect seen on surveillance footage. He was detained, and a search warrant was executed on his home and car.

Rowland was denied bond on Sept. 23

State Department of Corrections records show that Rowland served two prison terms: One from 1990-1999 for two armed robberies in Bibb County, and the other from 2001-2012 on charges that included four forgeries and assault on a police officer.