The 71-year-old Georgia state senator fell out of bed last month and hit his head, causing a brain bleed 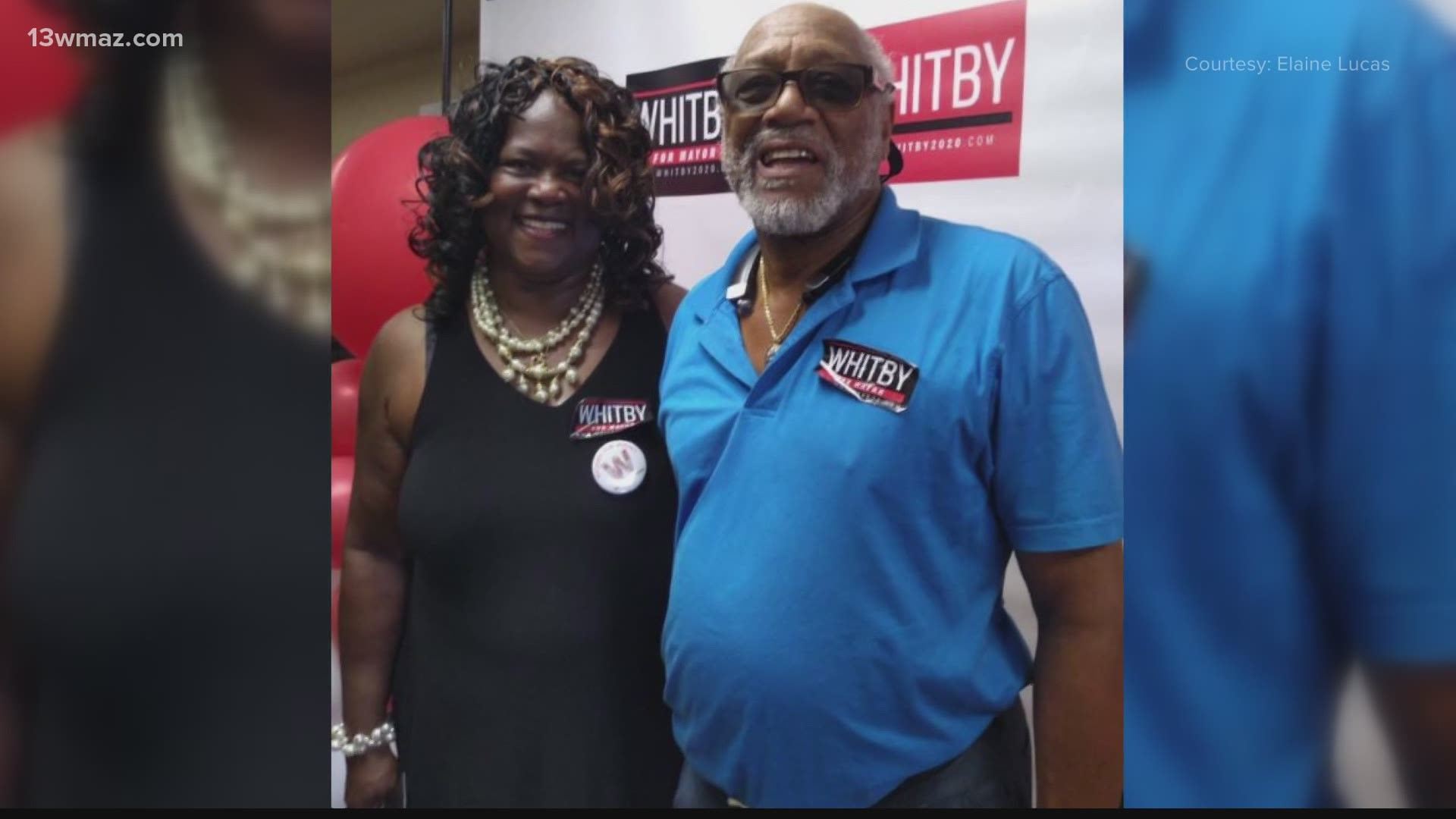 That’s according to his wife, Macon-Bibb County Commissioner Elaine Lucas, who mentioned it at Tuesday’s commission meeting.

She says he fell out of bed last month and hit his head. He was taken to the hospital, where he was diagnosed with brain bleeding.

They did emergency surgery and he’s alert and recovering, according to Elaine Lucas.

He could be released from the hospital Tuesday or Wednesday.

"On the evening after his surgery, he was up and asking for food... so I guess that describes where he is now,” said Lucas.

Sen. Lucas, 71, was hospitalized for about a week last year with COVID-19.

RELATED: Portion of Jeffersonville Road to be named for Sen. David Lucas

RELATED: 'This disease does not care who you are': Sen. David Lucas, Commissioner Elaine Lucas recover from COVID-19