Sheriff Howard Sills says they were flying from Williston, Fla. to Newcastle, Ind. to attend a funeral. 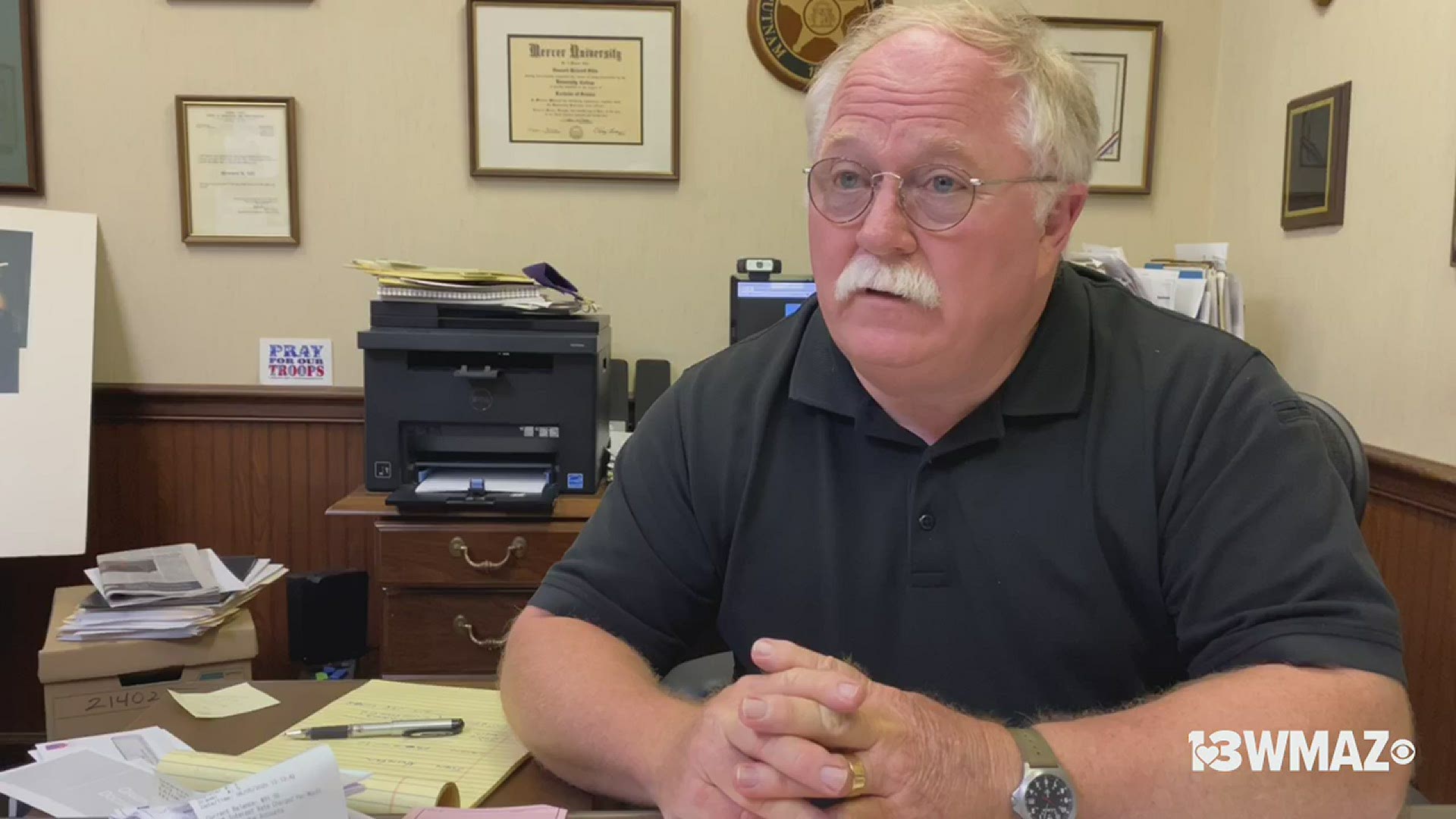 According to Sheriff Howard Sills, 5 people were killed in the plane crash. He says they have been identified as:

Sills says the family were flying from Williston, Fla. to Newcastle, Ind. to attend a funeral.

They say the twin-engine plane left from Williston, Fla. and was on its way to Indiana at the time of the crash.

Sills said he does not know how many people were onboard the plane at the time of the accident.

The FAA will investigate, and the National Transportation Safety Board has been notified. The NTSB will be in charge of the investigation. 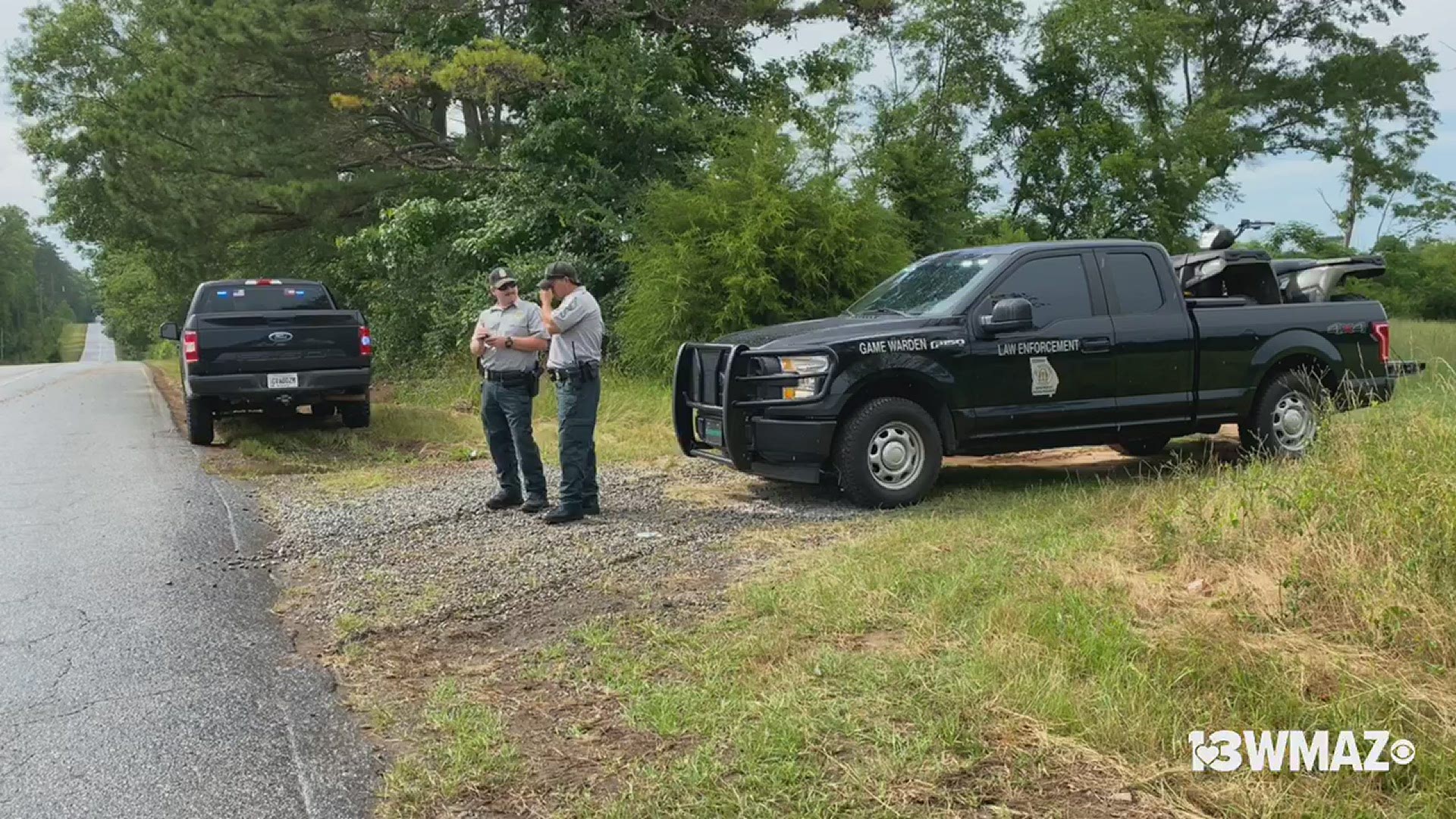