The sheriff says bystanders were able to wrestle the gun away from the shooter, who was allegedly drunk 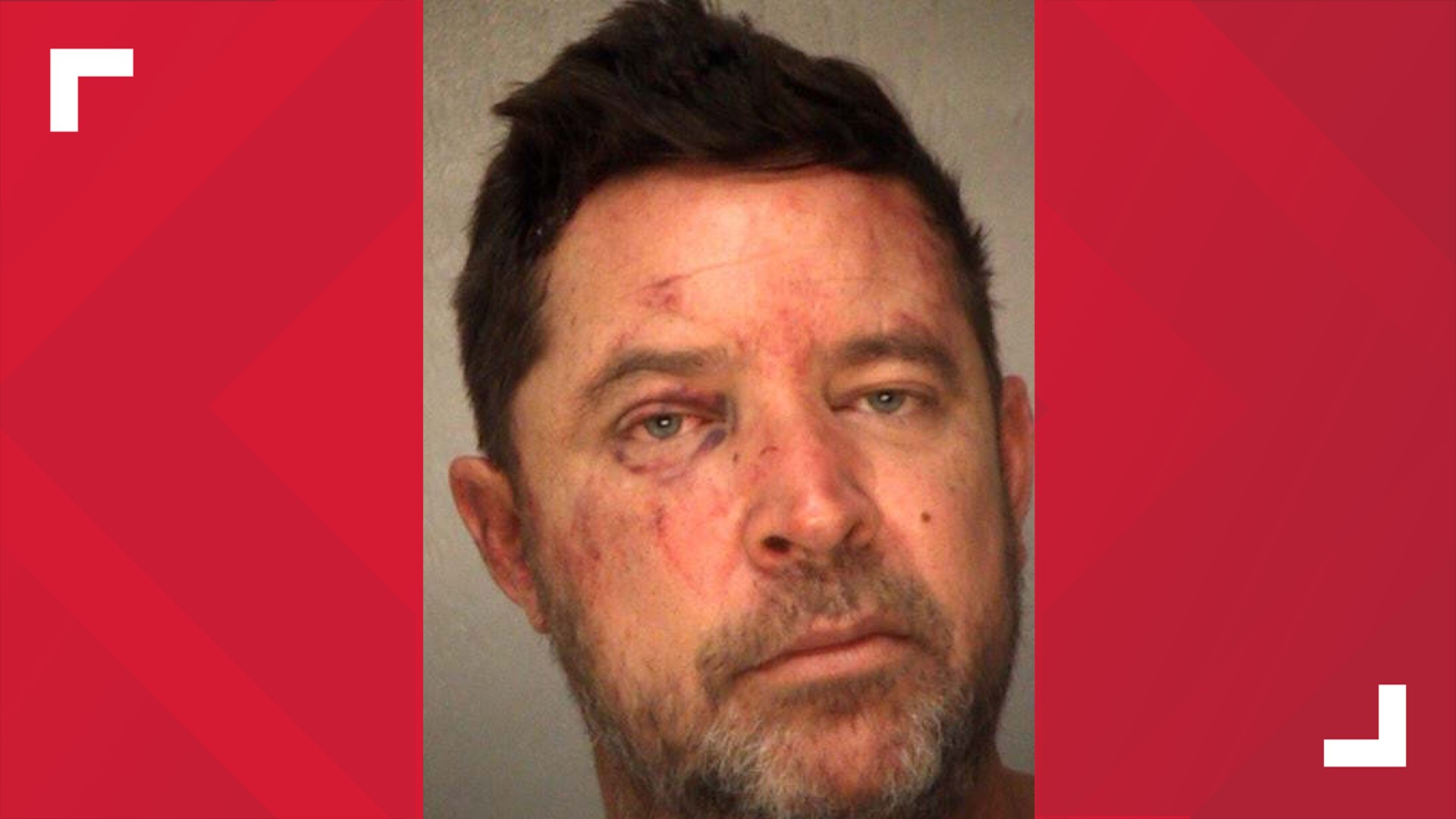 COCHRAN, Ga. — A man will be in the Bleckley County jail following his release from the hospital after a pistol-whipping and shooting at an RV park.

According to a news release from the sheriff’s office, deputies were sent to the Hillside RV Park on Saturday around 7:30 p.m.

When they got to the scene, they found James Bell had injured a man by hitting him in the face with a gun and then he fired the same gun at someone else but missed.

The news release says that bystanders took the gun from Bell and subdued him.

The unnamed victim of the pistol-whipping was taken to Bleckley Memorial Hospital, while Bell was taken to the Medical Center in Macon with injuries from the bystanders.

Bell will be charged with two counts of aggravated assault, terroristic threats, public drunkenness, pointing a gun at another person, reckless conduct and disorderly conduct.