Police are looking for information on the suspect right now 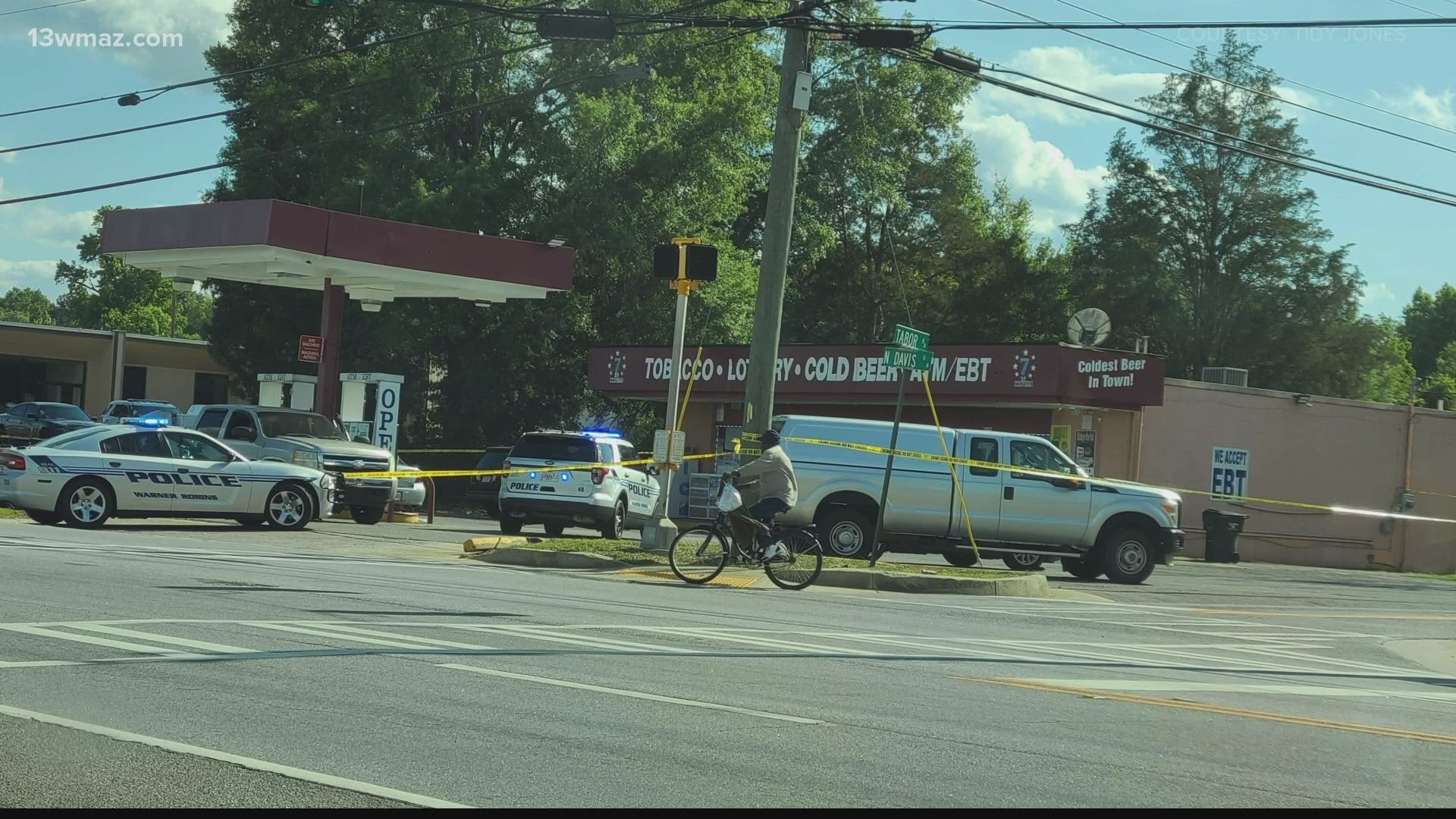 WARNER ROBINS, Ga. — A woman was hospitalized late Friday afternoon after a shooting at a convenience store in Warner Robins.

According to a news release, it happened around 4:30 p.m. at the 7-Star Food Mart on North Davis Drive. Officers got to the scene and found the victim, a 54-year-old woman, with a gunshot wound to her leg.

Police say the victim and the alleged shooter had a previous “disagreement” and then got into an argument at the store. She was then shot and the shooter drove away from the scene in a gold Chevy Monte Carlo.

The woman was taken to the Medical Center, Atrium Health Navicent. If you have any information on the shooting, you can call Dets. Scott Nix and John Richards at 478-503-5416.

Two charged after shooting at homeless camp in Macon