The medical examiner has not yet released the 26-year-old victim's cause of death. 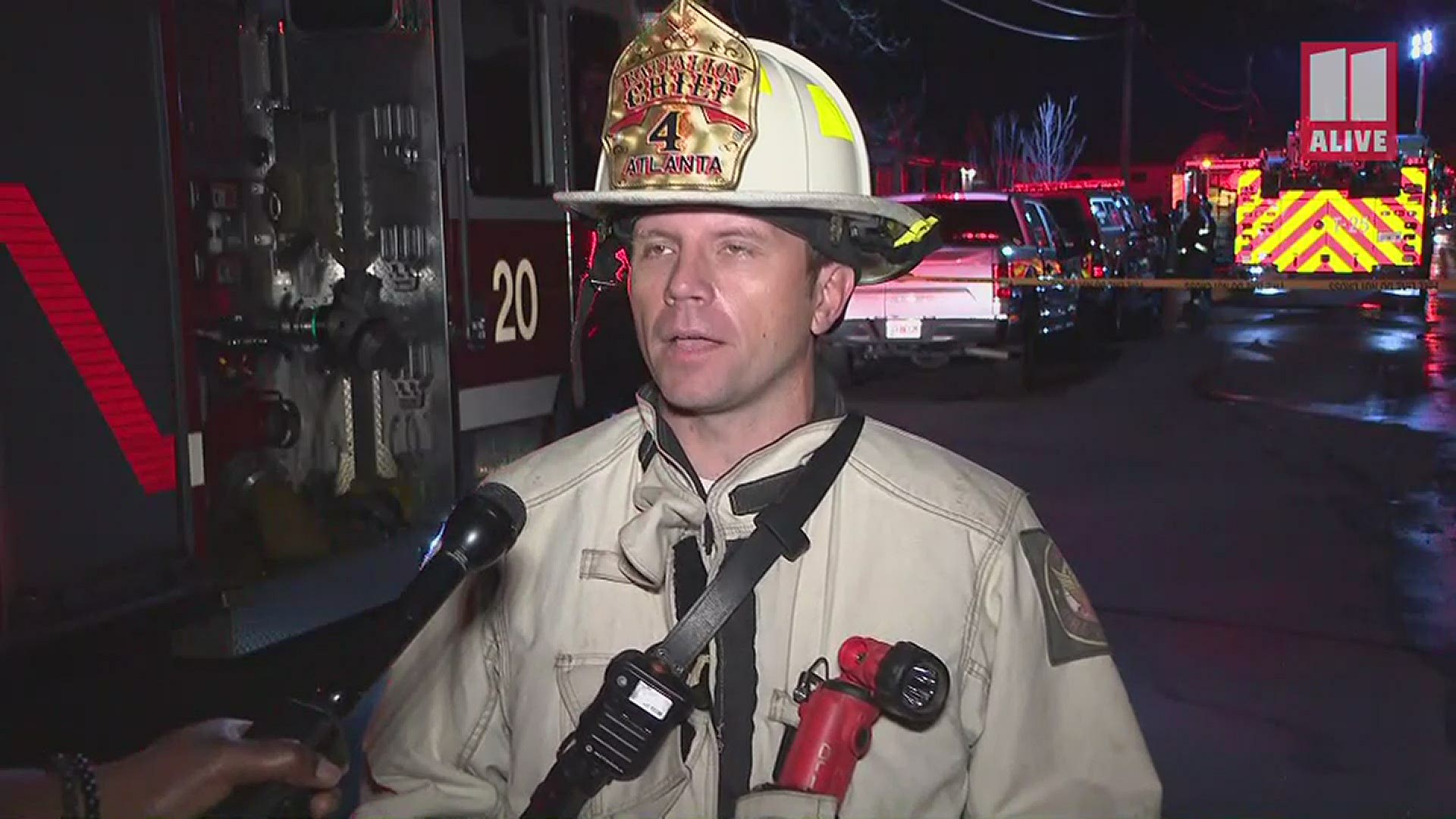 ATLANTA — Authorities have identified a man who was found dead inside a burning Atlanta home on Saturday night.

The Fulton County Medical Examiner's Office said, on Sunday, that 26-year-old Shakia Chavies was the victim found in the fire, which occurred in the 1200 block of Oakland Terrace SW around 8:15 p.m. At this time, an official cause of death has not been released publicly.

Battalion Chief Matt Driver said that the first arriving crews saw heavy flames burning through the front of the home. And while, with the help of a second unit, they were able to quickly extinguish the fire, they were unable to save Chavies or three dogs that were inside at the time.

No other victims were found during a secondary search of the home and Driver said they don't believe anyone else was home at the time.

Meanwhile, the cause of the fire is still being sought as fire investigations search the home for clues.