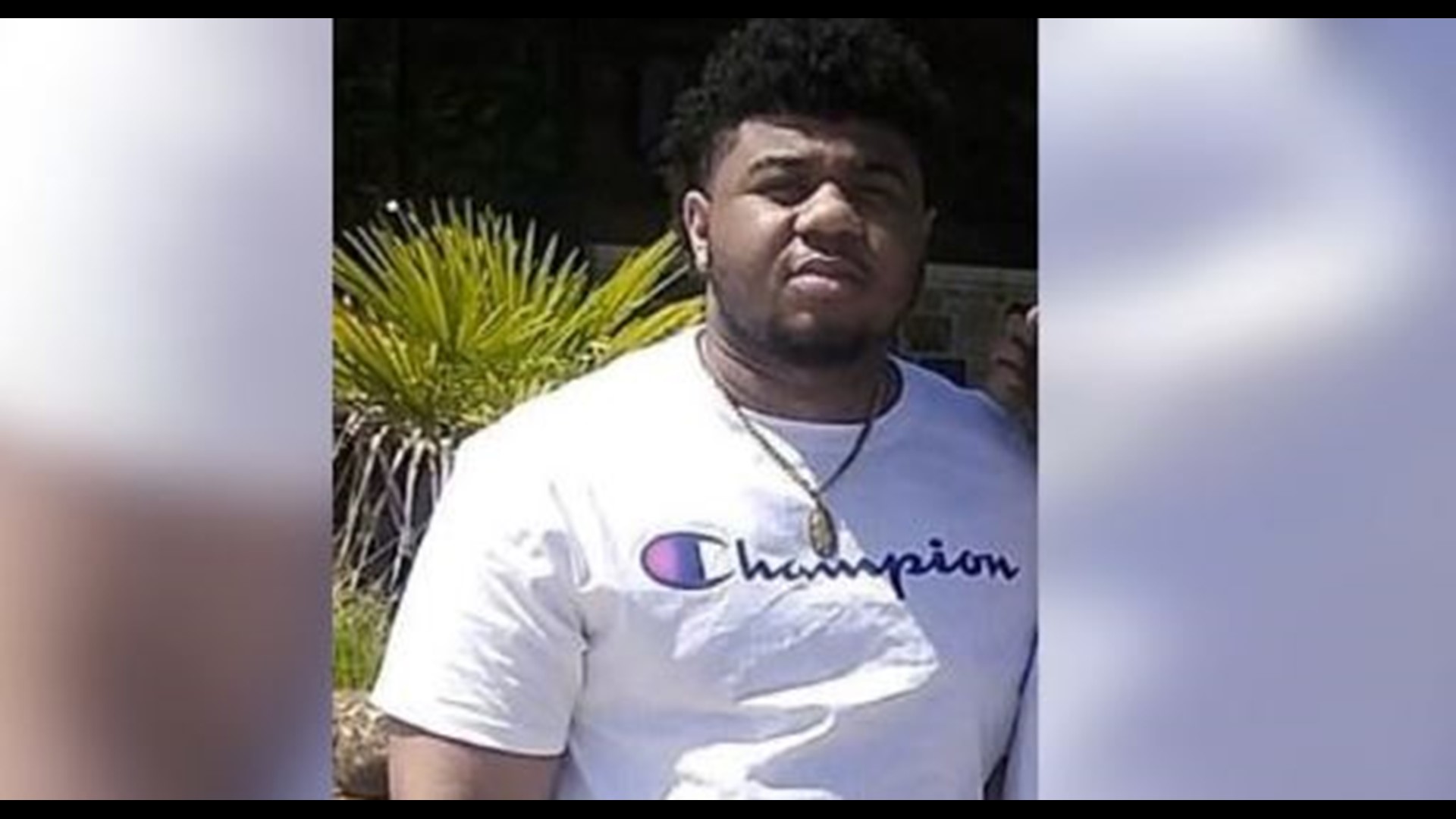 2 Bibb County high school football coaches have been placed on paid leave amid an investigation into the death of a player. That’s according to Stephanie Hartley with Bibb County Schools.

She confirmed to 13WMAZ via email that Southwest coach Joe Dupree was placed on administrative leave with pay on Wednesday, pending results of their investigation.

The suspensions are in relation to the Joshua Ivory Jr case. He’s the 15-year-old, rising 10th grader who collapsed and later died after football practice at the end of July.

According to 13WMAZ meteorologists, the temperature around 6:30 p.m. that day was 94 F, but the heat index made it feel like 105 F.

Authorities could not confirm that his death was heat-related, and autopsy results were inconclusive requiring more tests. The results of those tests may take months to come back.

"Joshua was a wonderful young man full of promise and zeal. He had an infectious smile and a very kind heart. He enjoyed sports and spending time with his family. Joshua’s personality made it easy for him to make a great impression and huge impact on his teammates, coaches, and the entire Southwest family. He was one of a kind. A great example of a Southwest High School Patriot," wrote principal A. Bernard Young last month.

In that interview, he said the team ordered helmet stickers with JI30 on them to honor their teammate.