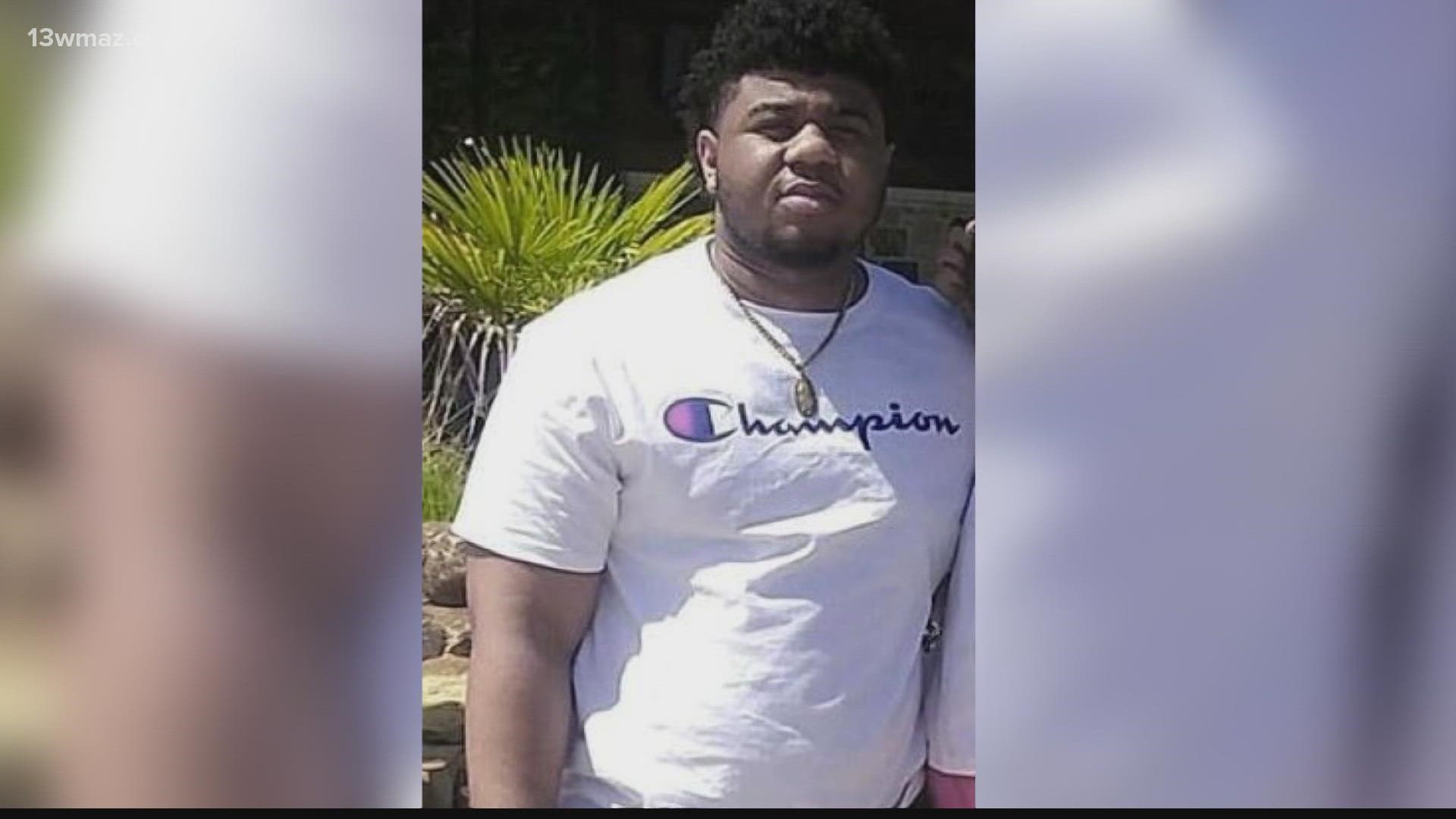 MACON, Ga. — As Southwest High School football players get ready to hit the gridiron in August, they’ll be one team member short.

He’s been coaching high school football for 21 years with many wins along the way, but nothing prepared him to lose a player.

“It's more than Xs and Os, it's about relationships you build with these guys. They become your sons and losing one is a really tough situation,” he said.

Dupree says Ivory’s death was a major loss; both personally and to the team.

“I always tell parents that I will treat their child like one of my own because they are with me the majority of the time. You take on that huge responsibility, you love the kids, and they love you. You just hate for something this tragic to happen to one of your babies,” said Dupree.

The kickoff for the 2021 season is weeks away, but the memory of their fallen teammate will remain forever.

“They want to take his #30 jersey every game, every practice, and we ordered some helmet stickers with JI30 on them to honor him that way and keep his legacy going,” said Dupree.

For now, Dupree and the Patriots will focus on the future while keeping Joshua in their hearts.

“He was a great kid, infectious smile and eager to play football and he was a great teammate, fun to be around. Just an overall good kid and whenever he walked into a room you were going to laugh and have a good time.”