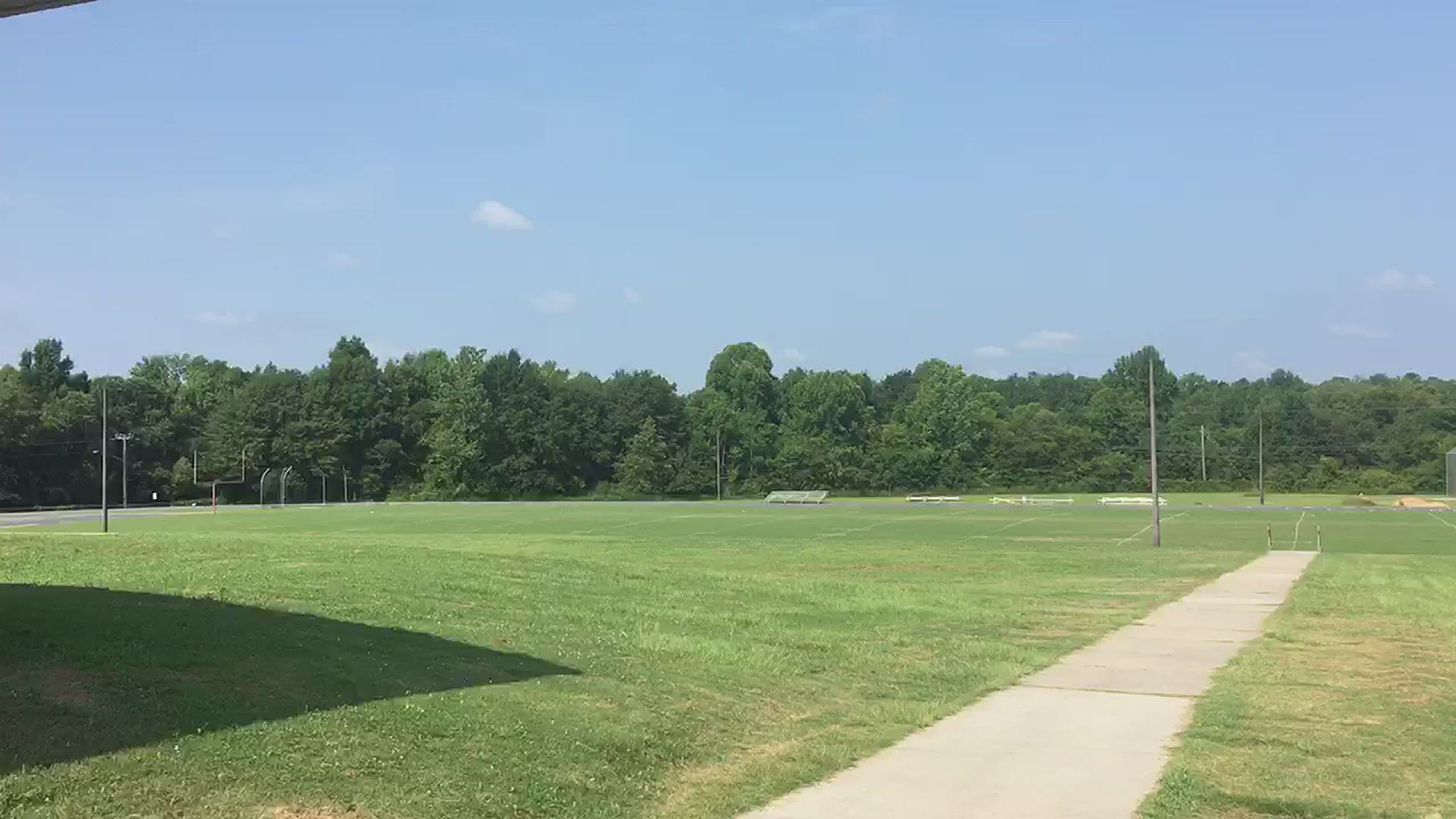 MACON, Ga. — Correction: The time in this story has been changed in light of new information from the school district.

A Southwest High School football player has died after collapsing during football practice.

An autopsy will be scheduled for the teen.

The principal sent out a release Tuesday morning, saying that the district's crisis support team would be with the school as needed.

"Joshua was a wonderful young man full of promise and zeal. He had an infectious smile and a very kind heart. He enjoyed sports and spending time with his family. Joshua’s personality made it easy for him to make a great impression and huge impact on his teammates, coaches, and the entire Southwest family. He was one of a kind. A great example of a Southwest High School Patriot," wrote principal A. Bernard Young.

WHAT PEOPLE ARE READING