Spud Dogs in downtown Macon to become an international bistro 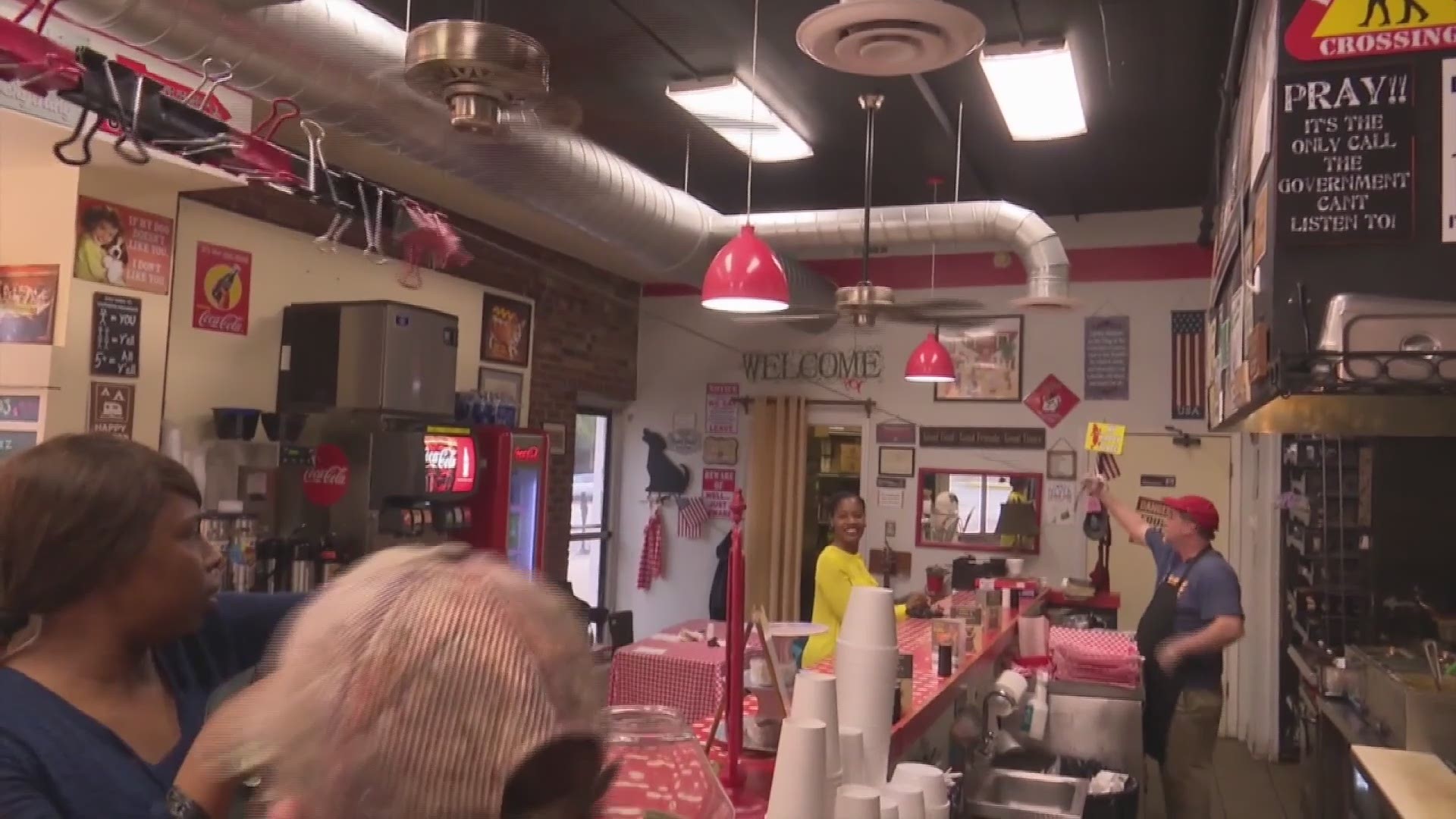 MACON, Ga. — Spud Dogs in downtown Macon is closing its doors for good, but the spot will reopen as Bossa Novas in just a few weeks.

Located on the corner of Cherry and Third Street, Spud Dogs has been serving the community in more ways than one for almost six years.

They officially closed their doors this week, and will then reopen as an "international café bistro style restaurant," according to a Facebook post.

Owner Scott Long says he has partnered with an old friend to create a new and improved restaurant while he undergoes triple bypass surgery.

"We needed to make a transition," Long said. "So we're going to take this opportunity while I'm down and out, for about 5 to 6 weeks, for him and his wife to develop it."

Long says customers know them for their good food and service to the homeless population in Macon.

"We've had a great time the past five and a half years, and we don't want to lose that," he said.

He says coronavirus has been "tougher than tough" and that his surgery would put him out for too long for the restaurant to recover.

"I can't continue going how I've been going with my health," Long said. "The fact that we're able to keep this going during a pandemic is exciting."

With friends Arlin and Paula Bleclic stepping in to take over, Long says he's "thankful" the place will keep running, even with all the changes.

Long says he "can't wait" to see how the business does and hopes old customers will keep coming back.

On the last day as Spud Dogs, Long ordered a cake that said "It's been a great honor serving you" and sent it to the Daybreak Center.

"We want everyone to know it's been an honor to serve this community," he said.