As 2021 approaches, health experts worry that parties and not following safety guidelines could worsen the record-setting spike that we're in right now 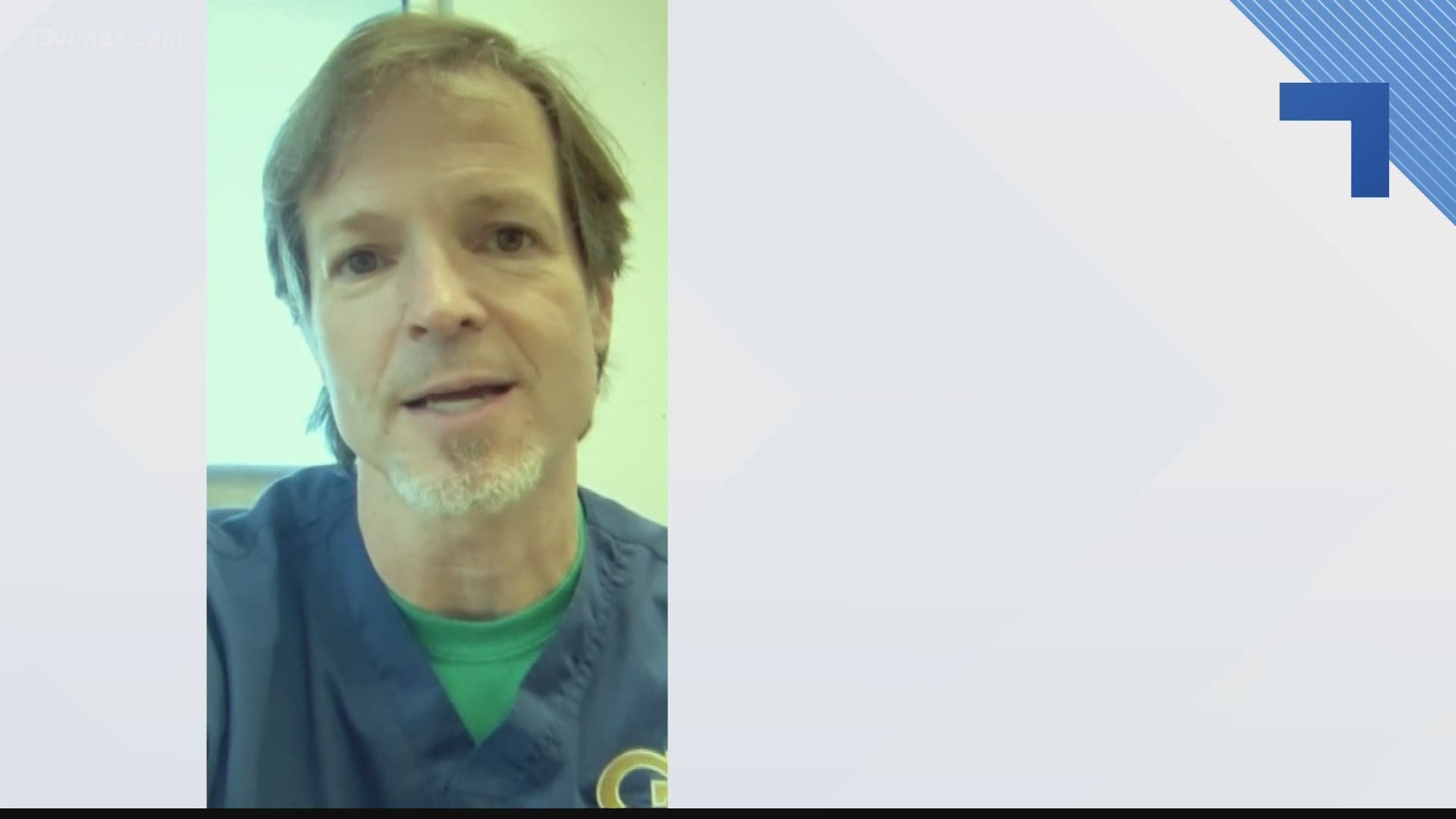 MACON, Ga. — Despite the progress in vaccinations in Georgia, COVID-19 is still very much a threat.

As we approach New Year’s Eve, Gov. Brian Kemp says he has concerns about large gatherings spreading the virus.

Kemp announced Monday that the state's highest percentage of new cases is in young adults.

"Over the last 30 days, the highest percentage of new cases has come from individuals that are between 18-29 years of age," Kemp said.

And as 2021 is just around the corner, health experts worry that parties and not following safety guidelines could worsen the record-setting spike that we're in right now.

"I got invited for a party for New Year's, but I'm scared to go," said Hawkins.

He says he's seen, firsthand, friends around his age that have caught the virus with no symptoms.

"I've had a few friends catch it, which it made me a bit more cautious because like it opened up my eyes to anybody can get COVID, even if they know they have it or don't," he said.

Pediatrician Dr. Lance Slade says he worries of an even larger spike in positive cases following the holiday.

"If you go hang out with folks, you have to presume you're around a positive [case] and then you have to start quarantining for a certain amount of time or you're going to spread within your family," he said. "As you think of a traditional New Year's party, people are not six feet apart. They are not wearing masks... they are not quiet or, you know, there's yelling and hanging out and singing."

Hawkins lives with his mother. He encourages other young adults to take precautions to slow the spread. He says he hopes the pandemic will end soon.

"We really don't want to take this into the new year because I know we all want to have fun next year, and the more we go out and everything... you know... the less likely that's going to happen," said Hawkins.

Health experts warn that although death rates are low among young adults, they can still spread the virus to more vulnerable people.