Staying on Track: Getting Fit 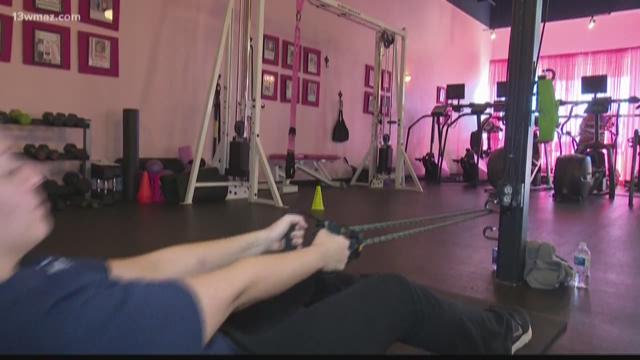 After the holidays, many of us made promises to live a healthier, more productive lifestyle.

Some people may have sworn off sweets, while others vowed to spend more time in the gym, instead of on the couch.

Now, it's February and despite the best of intentions, you may already find yourself falling off the tracks.

For those of you looking to get in shape, we spoke with one personal trainer who says the real work begins in the brain, instead of those biceps.

We all know we need to exercise to be healthy, but sometimes the hardest part of the workout is simply walking through the door of the gym.

"I was spending more time helping other people than myself," said Marcy Sanders.

She's a soccer coach at Mary Persons High School. However, she says she was so focused on preparing her athletes for competition, she let her own game plan go by the wayside.

"I realized the coach needed a coach,” said Sanders.

"Look at it, not just as a New Year’s resolution, but it's a New Year. It's a new start. It's a journey," said Alli Kerr, personal trainer and owner of The Pink Physique gym in Macon.

Kerr says rather than walk into the gym and start with a million crunches or miles on the treadmill, the more effective way to get in shape, is by focusing on your mindset before your muscles.

"We spend so much time in negative self-talk, and we just kill our self-confidence, and then we have so much fear about getting in the gym and not measuring up,” said Kerr.

Facing that fear is the first step in any fitness journey. To do that, Kerr says to build confidence through accomplishing simple, attainable goals.

"Even a one-month goal," she said, “that way I can focus on one little thing. Maybe it's just drinking water."

The biggest mistake she sees is when people try to do too much too fast.

"It's important to be real and be honest about where your body is, and start there. We're not looking back at what we used to be able to do,” said Kerr

She also points out that exercise does not have to be an hour-long sweat session. She says even if it is just 10 minutes at first, you can build up as you get stronger. 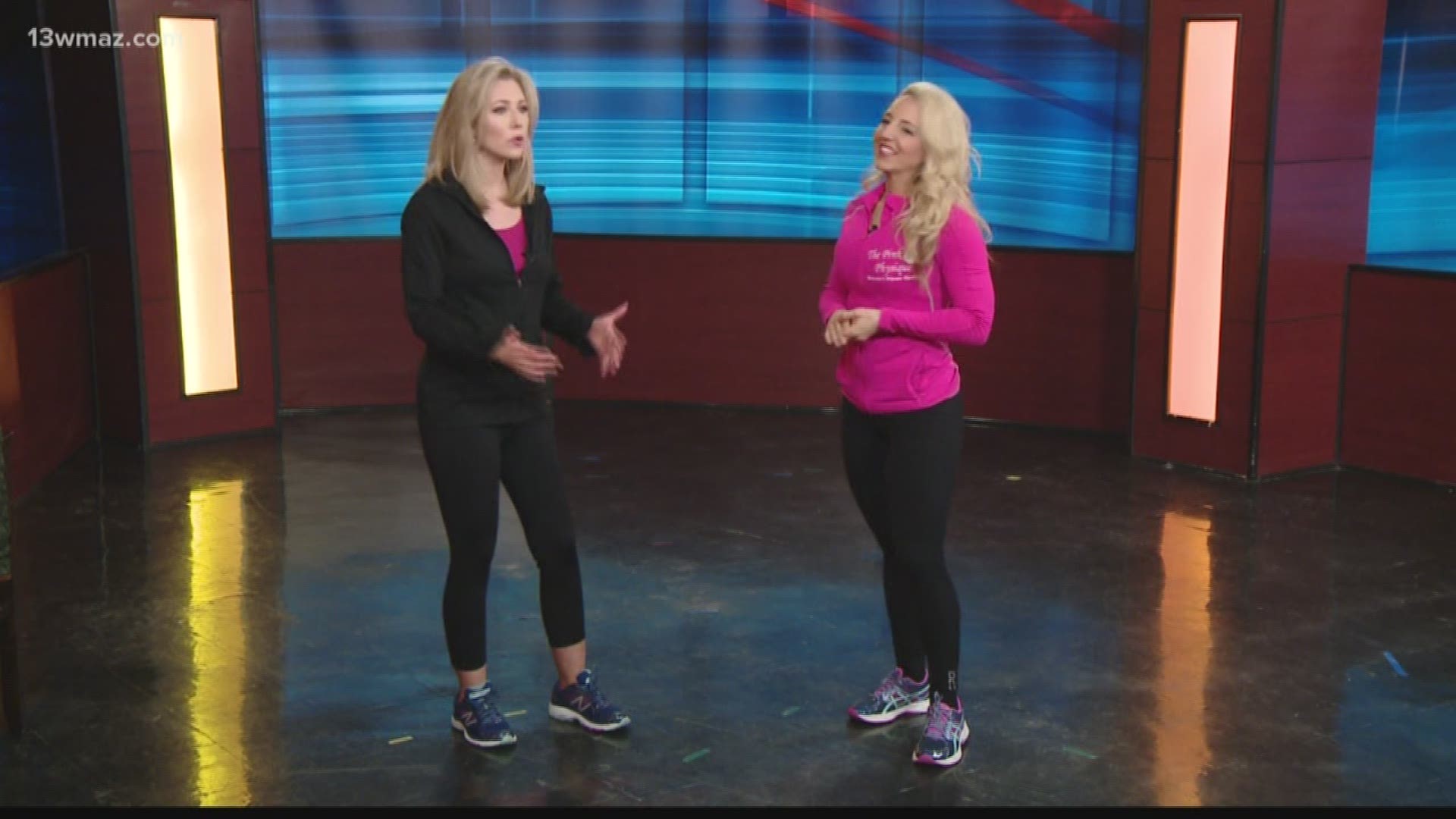 Whether it's an injury, sickness, or another change in life, she says to pick yourself up and get back into the rhythm of doing something as soon as you can.

"Everybody has setbacks, and I think that's one of the lies we tell ourselves -- that we have more than other people,” said Kerr.

So, Kerr says to keep your mental and physical health in a better place, ditch the doubts and find a support system.

"This is the best thing you can do for yourself," said Sanders.