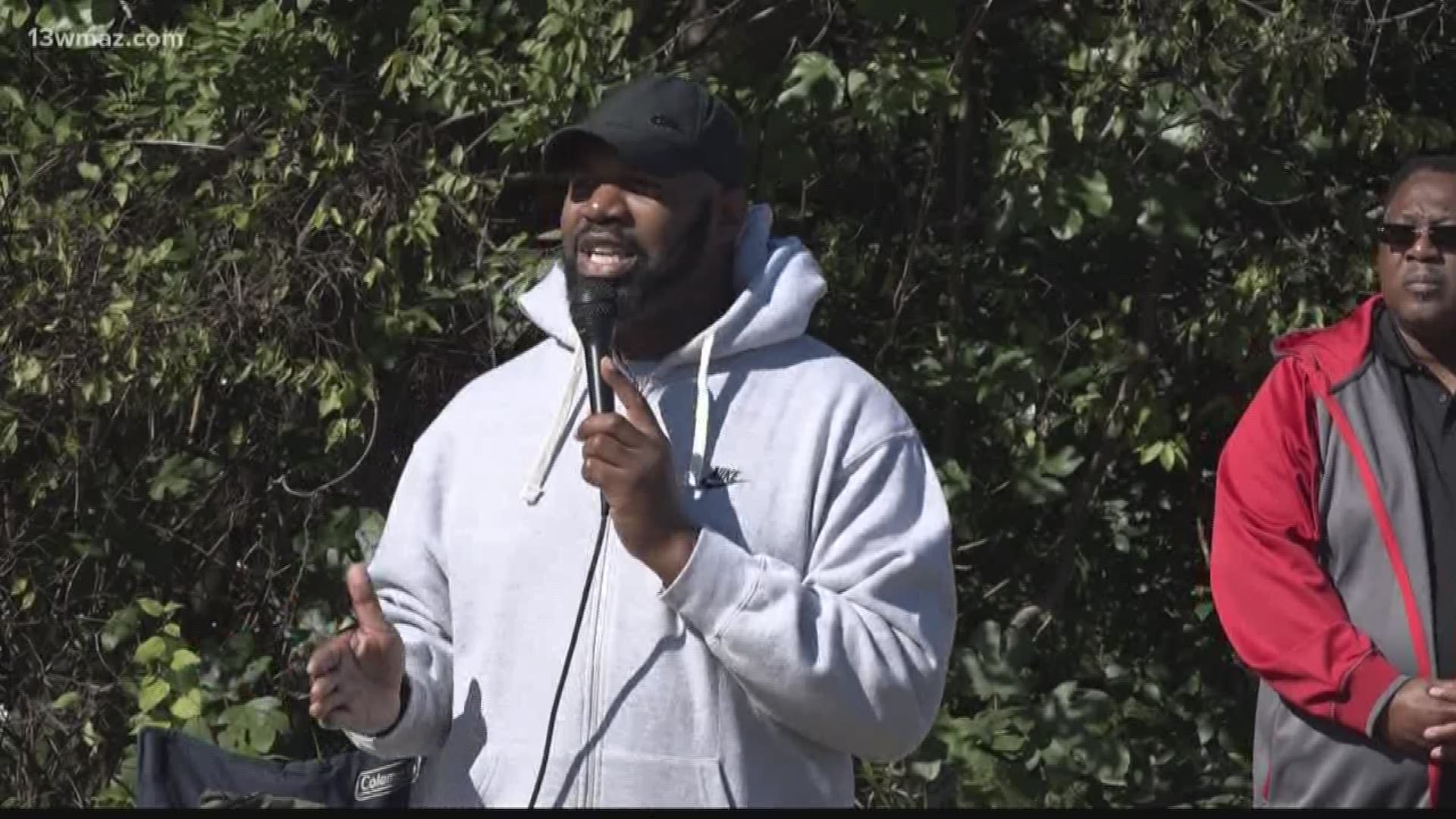 Macon-Bibb commissioners, elected officials and other community leaders are speaking out against gun violence in the county.

“We keep asking, 'why does this keep happening in Macon?'" Commissioner Virgil Watkins said.

Stop the violence ⁠— it's a simple message leaders in the community are spreading.

Just half a mile from where people gathered on Saturday to talk about gun violence, someone shot and killed a 30-year-old mother and wounded her 2-year-old daughter on Thursday.

Shakema Dickson's death marked the 21st homicide in the county this year, according to Chief Coroner Leon Jones.

RELATED: 'She protected her baby:' Family reacts to killing of Macon mother

"We need to show people that we care about this community," Mayor Pro-Tem Al Tillman said.

Tillman says he was one of the people who started the 'Stop the Violence' event after the county saw six shootings in a weekend about 10 years ago.

"Number 14 this year was a friend of mine, Steven Jones," Tillman said.

He says the group that originally organized the event had been talking about rekindling it. It wasn’t until October that they started it back up.

Now, they are standing together in the community and saying "enough is enough."

"This neighborhood, Unionville, is one of the neighborhoods where the most violence has happened," Tillman said.

Some people in this community were personally affected by gun violence. Tammie Chin is one of them.

"Some of my son's friends were killed by gun violence," Chin said.

Now she’s joining others, trying to halt the tragedies.

"I have children and grandchildren growing up in this community," Chin said. "I don’t want them to be a victim of gun violence."

The group’s overall message was to speak out, so violence does not carry on to affect the next generation.

Commissioner Tillman says these events are about more than just addressing the problems, it's about finding solutions.

He said the next 'Stop the Violence' event will be in east Macon. The date and location of the event will be announced at a later time. 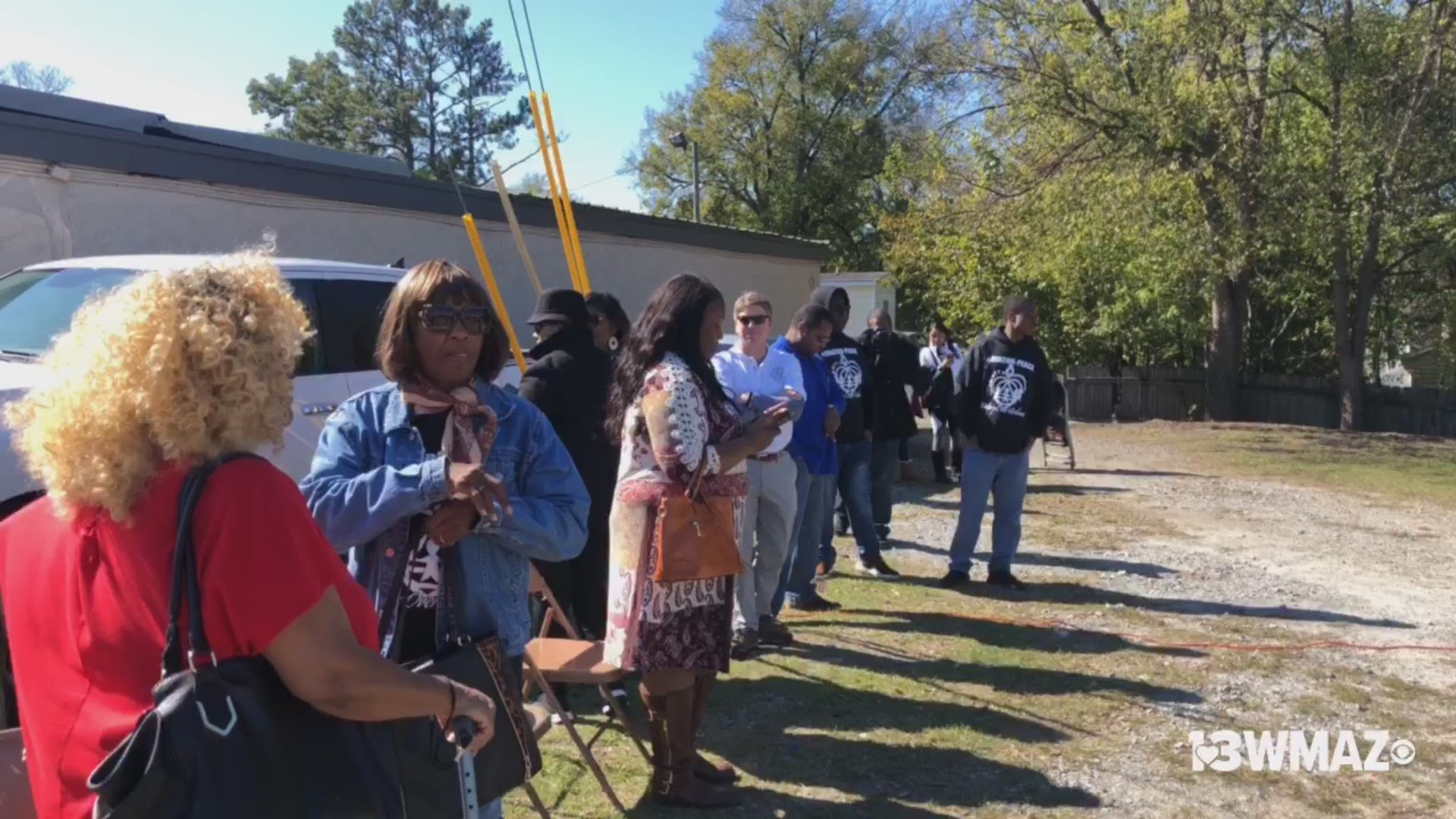 'A tragic situation:' Bibb sheriff explains how a mother and her daughter were shot