Walker Bethune was the incoming senior class president, and a member of the school's cross country and track team 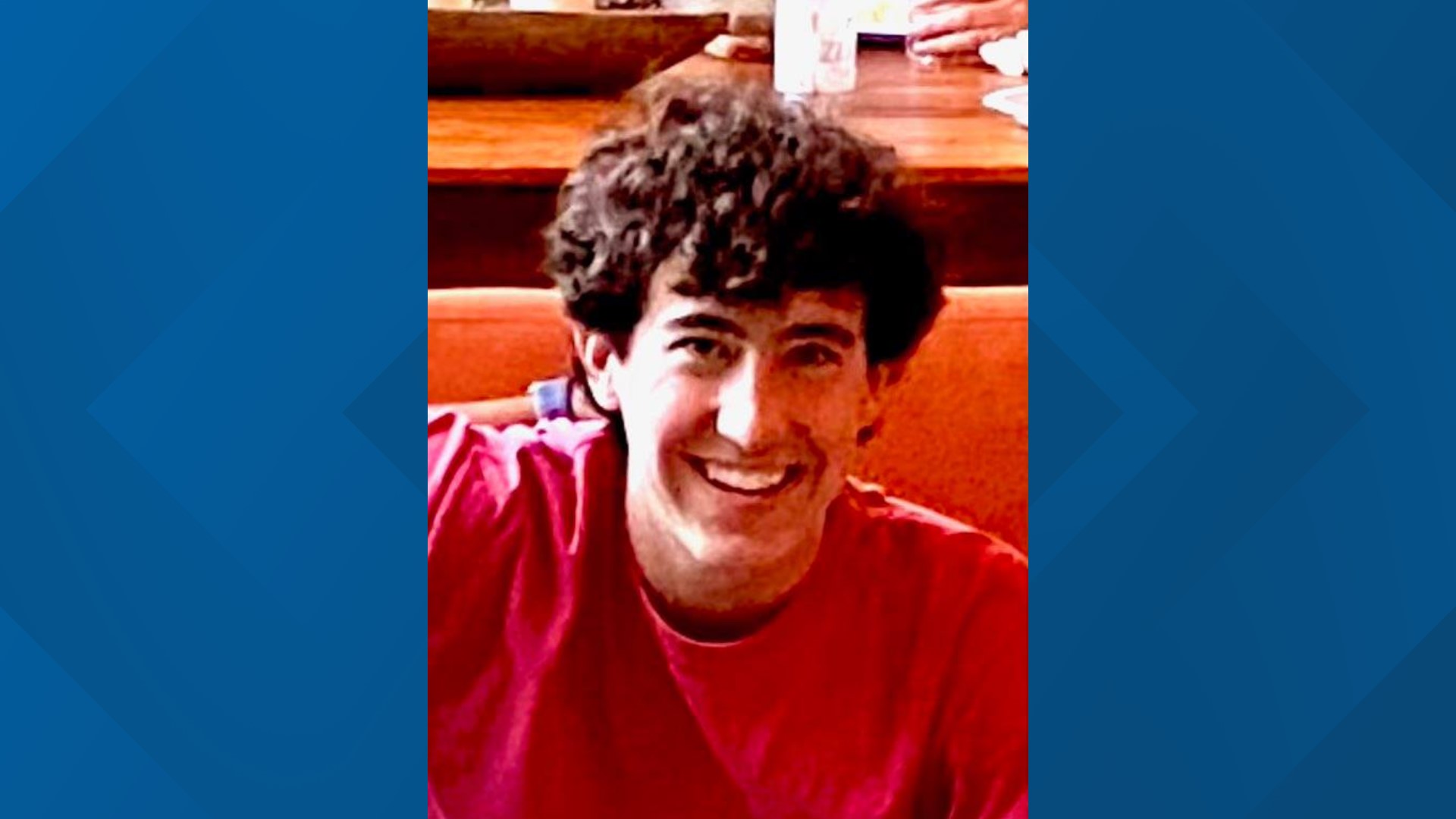 MACON, Ga. — The Stratford Academy community and many across Central Georgia are mourning the death of rising senior Walker Bethune.

He was struck by lightning nearly two weeks ago on a Florida beach, and died Wednesday night at a hospital in Miami.

According to a post on his CaringBridge page, the 17-year-old died peacefully while listening to one of his favorite Allman Brothers songs, "Soulshine."

"We are taking an enormous amount of peace knowing he is no longer in pain and that he is finally in the arms of our Savior, which is bringing us a lot of peace right now," said Stratford's head of school, Logan Bowlds.

He was the incoming senior class president at Stratford.

"Walker's not the most outspoken person, but he is outspoken when he needs to be. I think a lot of his leadership abilities came from his calm confidence and doing things the right way. He didn't cut corners at practice, cut corners in the classroom, and he didn't cut corners spiritually," said youth group pastor, Stephen Howard.

Howard said Bethune's death is a complete tragedy, but God is in control.

"There is no loss here for Walker. Walker is far better where he is now than where he would've been here. The loss is for the rest of us who don't get to enjoy his presence," said Howard.

They also said Walker was loved by the entire school family and that they are lifting up his family and friends during this difficult time.

"I've spoken at length with the family and so at this point we are really trying to take all of our cues from the family," said Bowlds.

A dinner will be held Friday for his senior class to provide a sense of community and help them process the loss.

According to his youth pastor, Bethune's family plans to donate his organs. Friends and classmates organized a blood drive to help Walker next week.