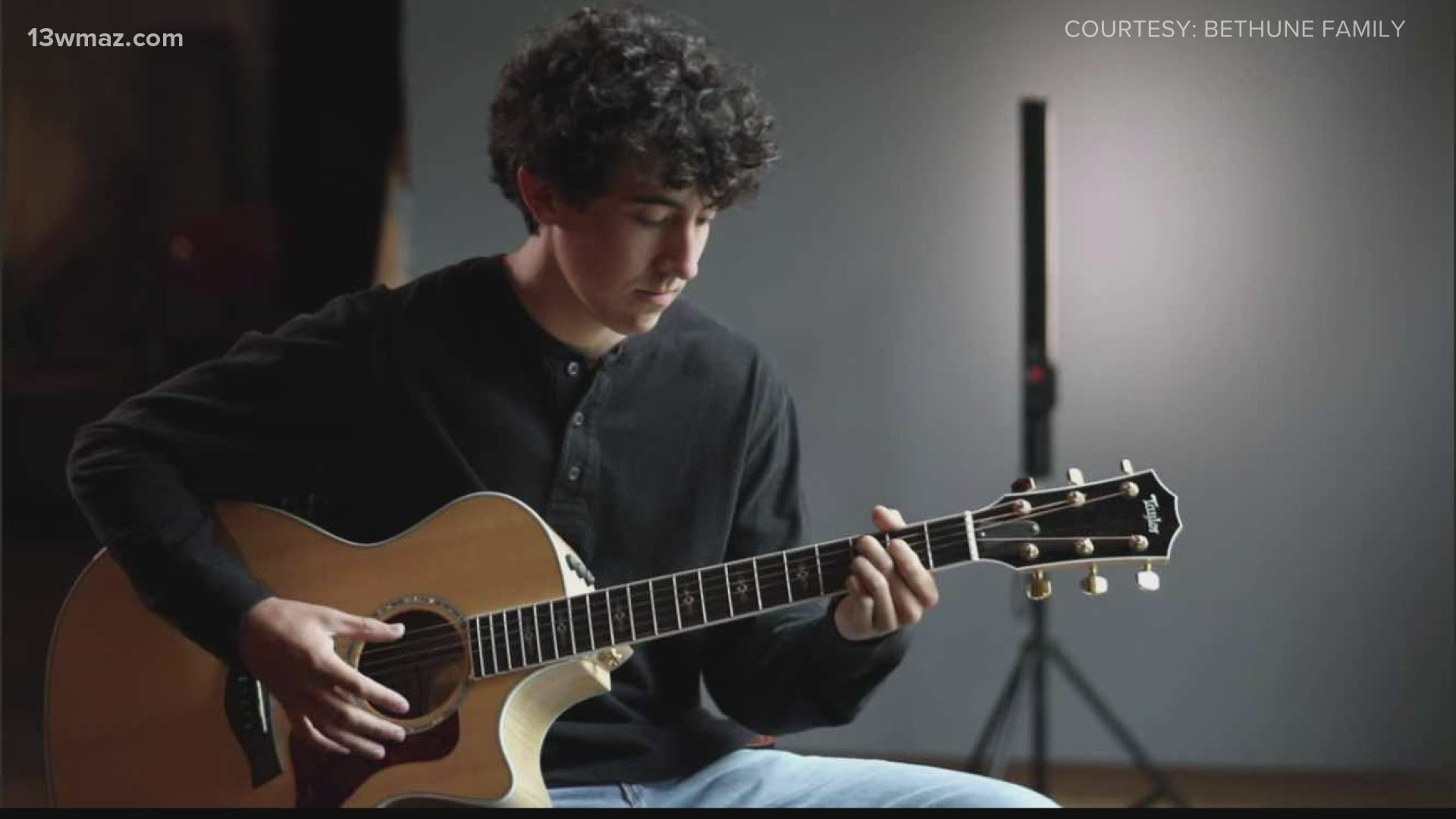 MACON, Ga. — Stratford Academy student Walker Bethune died Wednesday night in the hospital after being struck by lightning, according to Bethune's CaringBridge Page.

Earlier this month, Bethune was struck by lightning while he was on vacation with his family in Marco Island, Florida. His dad was there when it happened and administered CPR until EMS arrived.

"Walker has finished his race here on Earth. The Lord has received our angel," wrote Julie Chandler on behalf of Bethune's family.

His family says he passed away peacefully listening to one of his favorite Allman Brothers songs "Soulshine."

After his accident his family posted updates on CaringBridge asking the community to pray for healing as well as updates on his condition.

Bethune was the incoming senior class president at Stratford Academy.

The community rallied behind him and organized several events to help him and his family.

Stratford Academy held a prayer vigil for him where faculty of Stratford said Bethune was an exceptional student.

Stratford Academy Key Club also planned a CPR training class and blood donation drive in honor of Bethune in the following weeks as the community hoped for his recovery.

An email from the school about the event said, “If you’ve known Walker Bethune as a friend and classmate for only a few years or since you were little, or you’ve been a friend to the Bethune family, or perhaps you’ve shared a class, done a service project together, or participated in one of his corn hole tournaments, or you’ve taught Walker, then you know what an incredibly smart, funny, and amazing young man he is.”

Earlier this week, Lily Franco and Landri Edwards put together a lemonade stand to raise money for his recovery and raised $567.

"Our hearts feel an unimaginable pain, but through this journey you have taken with us, we hope that you have found inspiration to draw nearer to God. We continue to feel your prayers, love, and comfort, and ask that in the coming days, weeks, and months that you will keep our family close in your prayers," wrote Chandler.