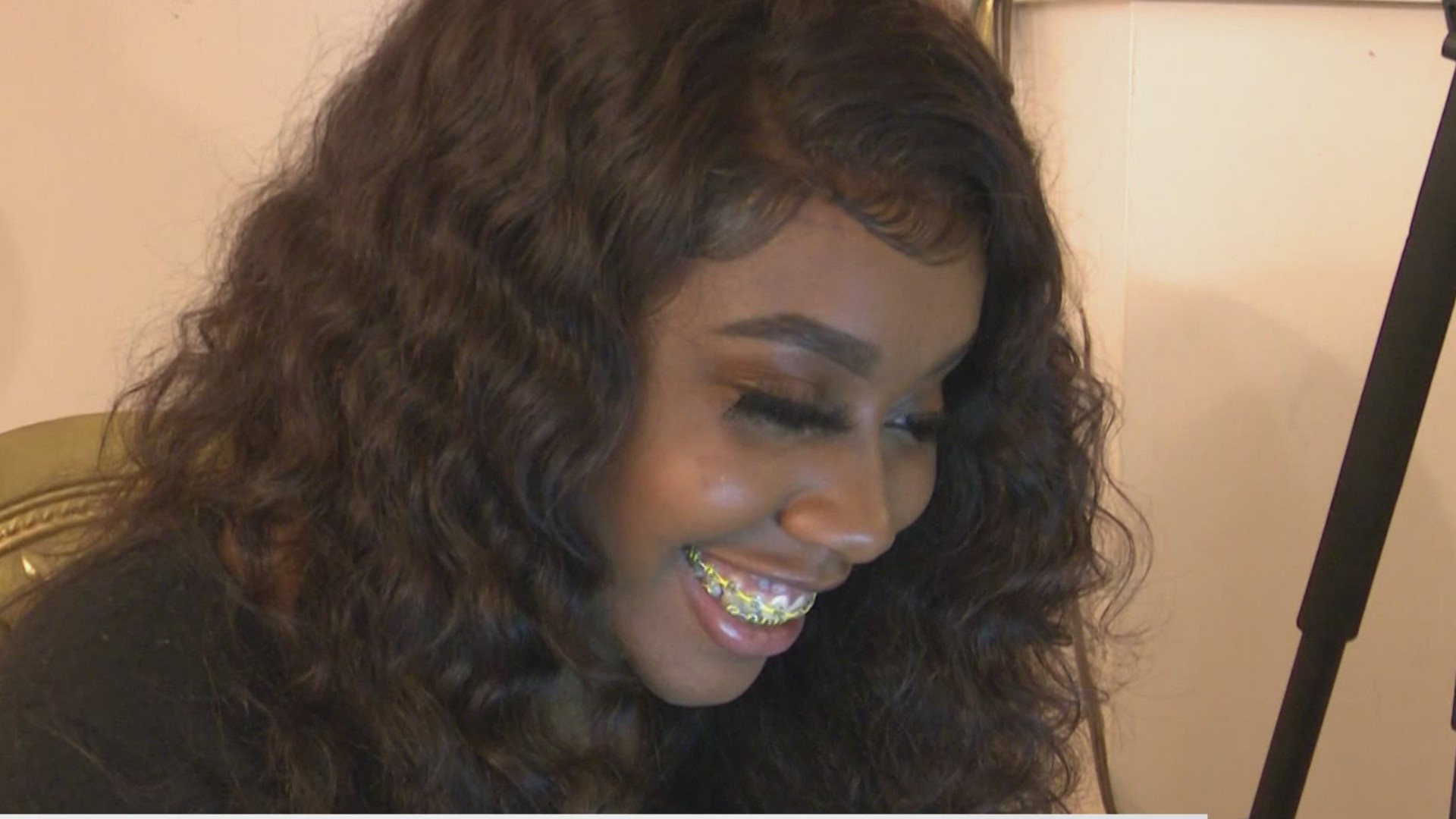 JONES COUNTY, Ga. — Logan Shinholster has been a straight A student her entire life, but that is not the only thing she has accomplished at Jones County high school.

She's been in honors classes since the second grade, a recipient of an English award from her school, she's received a letter of recognition from President Obama and President Trump because she made presidential honor roll.

"I'm ready to go ahead and go to college, and get everything out of the way," Shinholster said.

Shinholster will graduate early in December because she has been taking dual enrollment courses at Georgia Tech since the 8th grade, which always kept her a semester ahead.

She says that this is a blessing, but the road to get here was tough.

Logan's mom, Rita Shinholster, said she knew her daughter was gifted since she was a little girl.

"Logan used to read books all the time, she loved to have candles burning with soft music. She said it helped her catch on to her assignment easily," her mother said.

Logan's mother wants her to know that the sky will never be the limit for her.

Logan says this is the first time ever that Jones County high school has allowed students to graduate early, and that she will be one of twelve students participating in the commencement.

She has been accepted to Valdosta State University using her 10th grade transcript, and plans on getting accepted into many more so she can go to college in the spring.