The suspect was extradited to Fort Lauderdale. 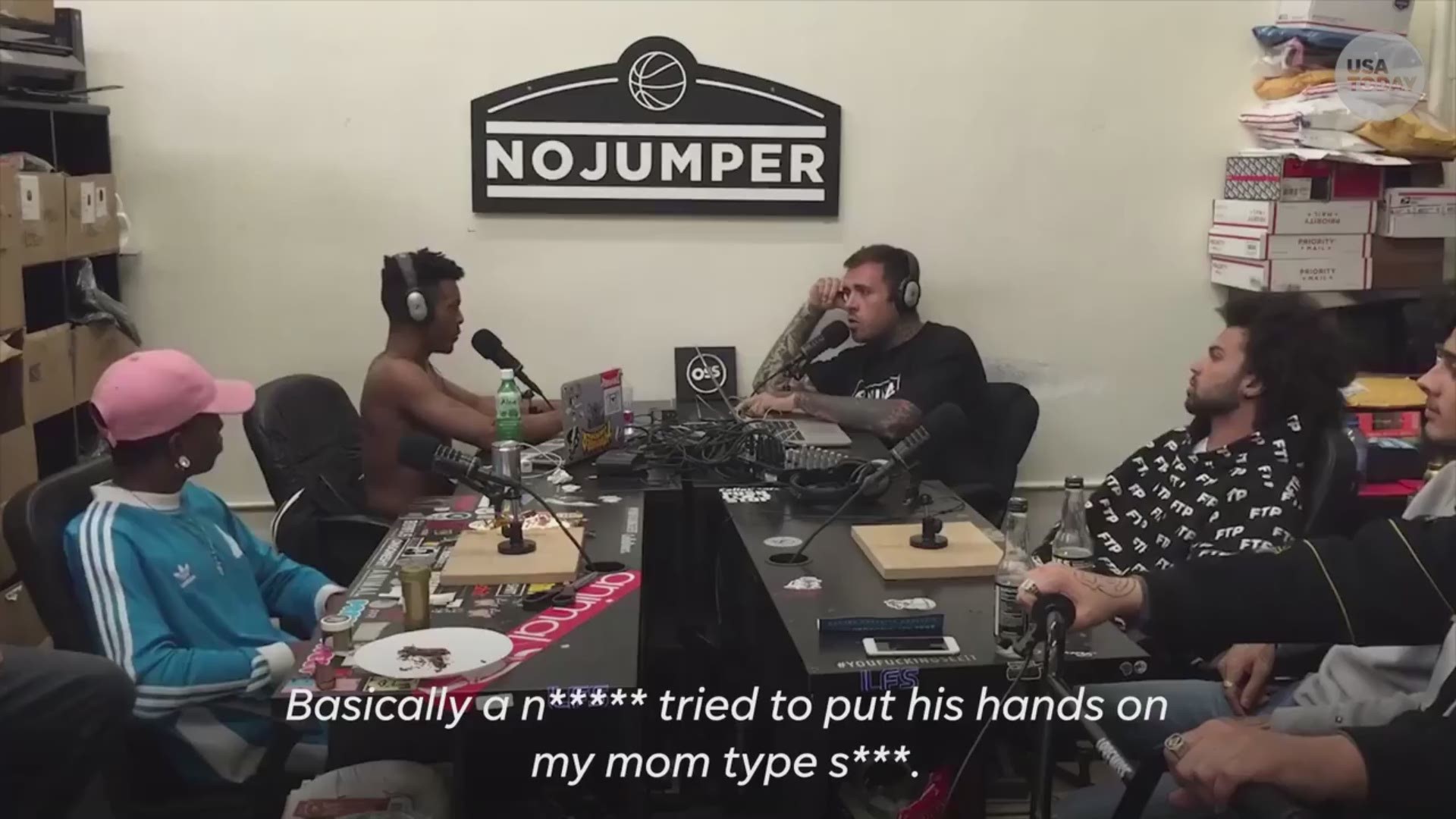 A man, who was being held in Dodge County, Georgia for the murder of a Florida rapper, was extradited back to Florida Thursday afternoon.

He was arrested in Dodge County Wednesday by US Marshals and was being held at the Dodge County jail for extradition to Florida.

Allen is one of four men indicted for the murder of rap artist XXXTentacion, Two other men, Dedrick Williams and Michael Boatwright, are in custody in Fort Lauderdale, Florida.

A fourth man, Trayvon Newsome, was still on the run Thursday morning.

Detectives say Boatwright and Newsome were the men who confronted Jahseh Onfroy, also known as XXXTentacion, back on June 18.

Indictment for alleged XXXTentacion killers by 13WMAZ on Scribd