Earlier this month, someone posted an 11-page document to the discussion page for Up and Vanished, the website and podcast dedicated to the Tara Grinstead case. 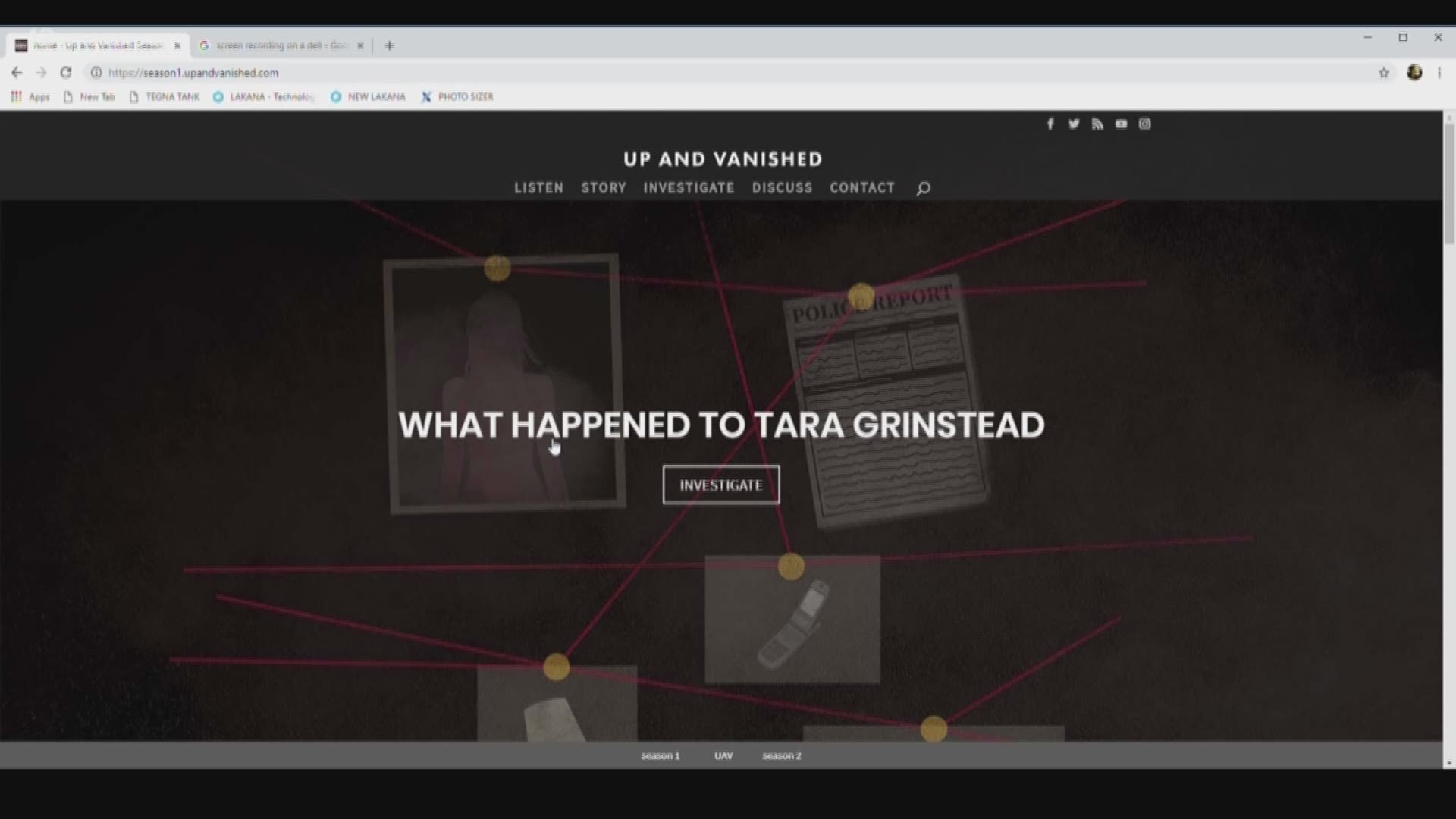 The defense team for the man accused of killing Irwin County teacher and beauty queen Tara Grinstead is fighting back after someone leaked his alleged confession to GBI agents on the internet this month.

Ryan Duke's defense team is saying that confession may be 'false' because Duke was under the influence of narcotics when he gave that alleged statement to GBI agents.

Now, they've filed new motions to try to track down who leaked the documents of his statement online.

Earlier this month, someone posted an 11-page document to the discussion page for Up and Vanished, the website and podcast dedicated to the Tara Grinstead case.

The documents appeared to describe Ryan Duke's confession to GBI agents in February 2017.

Duke's attorneys say they don't know who leaked it, but they're requesting that the source of the post be investigated, filing a motion to subpoena evidence from two websites where the documents appeared.

The motion states that only the prosecution, defense, law enforcement, and Bo Dukes have copies of the GBI case file.

Dukes is the second man charged in the case accused of helping Ryan Duke dispose of Grinstead's body.

Duke's lawyers are representing him at no cost and asking the state to pay for a private investigator and an expert in the 'field of false confessions' to help them.

The GBI says there "is little forensic evidence linking Duke to Grinstead."

They also say he gave GBI agents a statement after Bo Dukes contacted him on Facebook in an "attempt to entrap him into confessing to this crime."

Monday afternoon, the prosecution and the defense had a conference call with Irwin County Superior Court Judge Bill Reinhardt who was supposed to decide if there would be a change of venue for Duke's trial but according to Merchant the judge did not make a decision.