Tara Grinstead: The 5 biggest developments in the case since the arrests

The investigation and court proceedings have spanned more than a decade, with no trial date set for either suspect 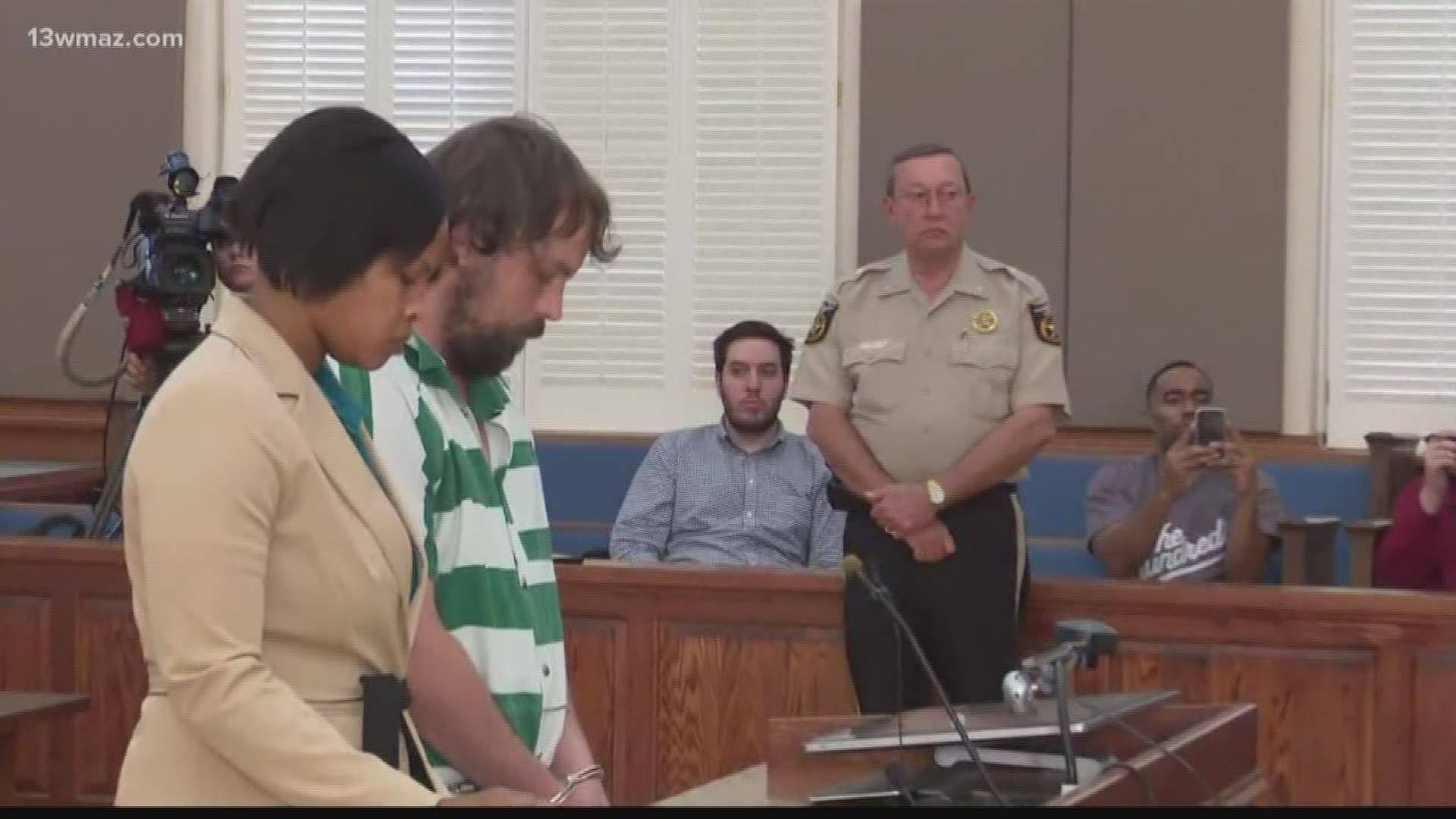 This launched an 11-year investigation ending with the arrest of two suspects, each charged with different roles in Grinstead's disappearance.

RELATED: Tara Grinstead: Top 5 things to know about the case and arrests (March 2017)

Now awaiting trial, there have been several developments since charges and plea deals have been brought to light.

Duke and his former lawyer, John Mobley, entered the plea after Duke waived his right to an arraignment before Judge Cross.

Duke was arrested in February 2017 and faces six charges: one count of malice murder, two counts of felony murder, aggravated assault, burglary and concealing the death of another.

Duke's is accused of breaking into Grinstead's home in Ocilla and using "his hands in an offensive manner with the intent to cause bodily harm," to Grinstead and "concealing" the beauty pageant winner’s body.

Dukes is charged with concealing a death, tampering with evidence, and hindering apprehension of a criminal in Ben Hill County.

Investigators say Dukes helped Duke burn the body in a pecan grove his uncle owned in October 2005. Dukes and Duke were classmates at Irwin County High School, where Grinstead was a teacher.

In September 2017, Dukes picked up an additional four charges in Wilcox County, for lying about the Grinstead case during the investigation.

Dukes' probation supervision for another crime was moved to an office in Macon in November 2017.

Dukes and his wife pleaded guilty in 2013 to stealing more than $150,000 from the United States Army. He was sentenced to 27 months in prison and three years probation. Dukes was released from federal prison in October 2015.

A gag order, enacted in February 2017, stopped anyone involved with the case from speaking to the media. Judge Melanie Cross cited concerns that defendants would not get a fair trial due to all of the media coverage. This came shortly after Duke was arrested for Grinstead's murder.

After appeals from 13WMAZ and other local media outlets, Cross released a modified gag order which allowed close family members and witnesses to speak to the media.

A few months after Judge Cross heard local media outlets' appeals, an opinion from the Georgia Supreme Court was released in March.

The court said there was no need for a gag order and no evidence that media coverage prejudiced the case. Duke's lawyer appealed to the court to reinstate the gag order, but the court upheld its decision.

Lawyers for Duke filed more than two dozen motions to protect his right to a fair trial.

Some of the motions include wanting to ban the word 'murder' from his trial. They also don't want him to appear in a jumpsuit

Their motions also challenge the makeup of the grand jury that indicted Duke and look to change the jury selection for the trial.

A week later, Duke's lawyers filed three more motions, wanting to dismiss documents from the Georgia Bureau of Investigation that say Duke and Dukes allegedly confessed to a group of people while intoxicated at a party on a pecan orchard off Bowen's Mill Highway in 2005.

Duke's trial date has been set yet.

Ashleigh Merchant, a lawyer based out of Atlanta has agreed to represent Duke, saying she believes his innocence.

"Ryan has wanted his story told and we want to help him tell it," Merchant said in a statement to 13WMAZ Monday.