Superintendent Jennifer Albritton says it involved students, and the coroner says the victim was shot in the head. 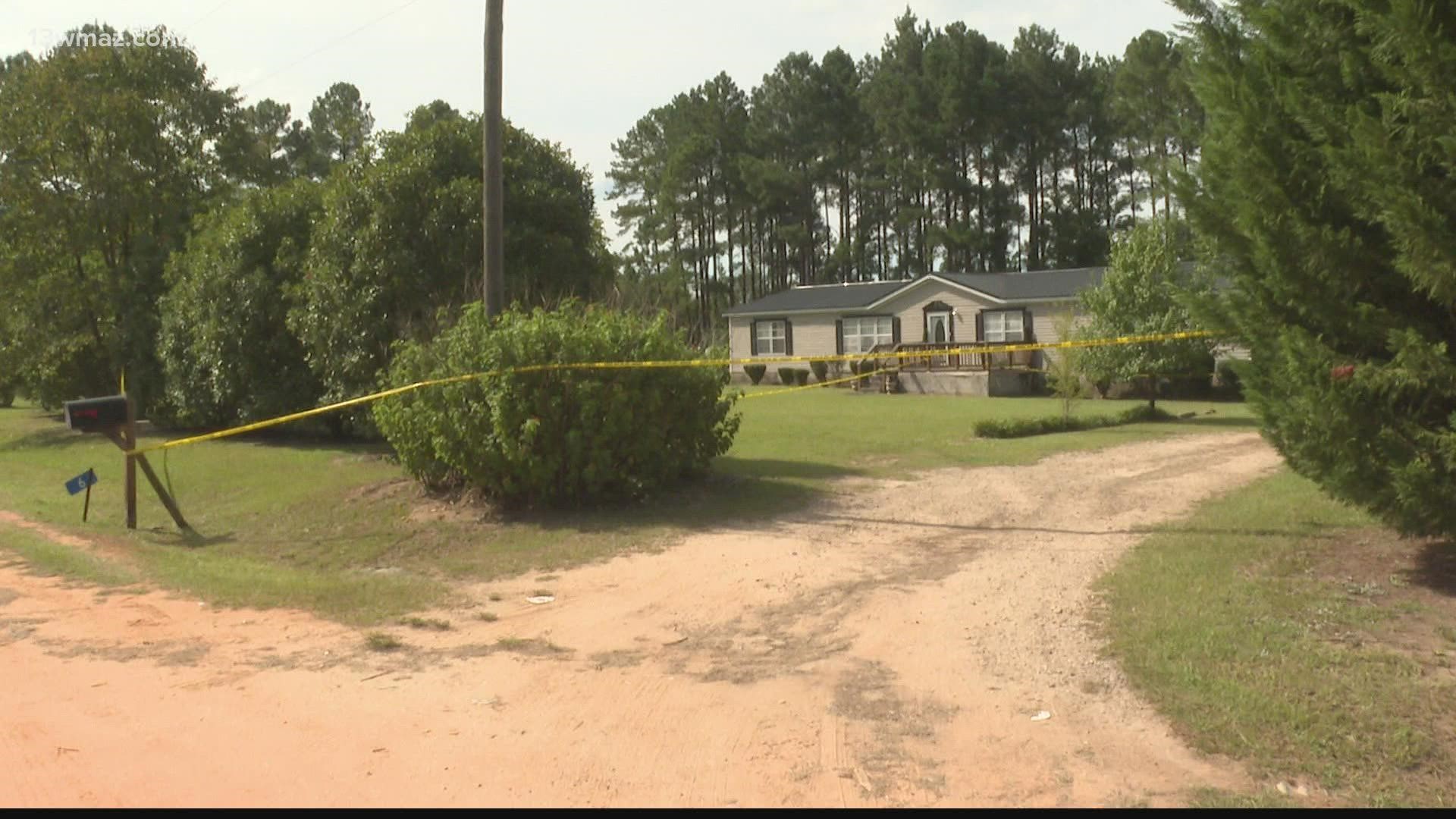 According to GBI PIO Nelly Miles, the shooting happened just before 7 p.m. Thursday on Pine Forest Drive in Reynolds.

She says a 17-year-old was airlifted from the scene to the Medical Center, Atrium Health Navicent in Macon where he is listed in critical condition. Taylor County Coroner Gary Lowe says the teen was shot in the head.

The three suspects are two 16-year-olds and a 17-year-old. The trio turned themselves in Friday.

They will face charges of aggravated assault and participation in criminal street gang activity.

The shooting prompted Taylor County Superintendent Jennifer Albritton to make a post on the high school’s Facebook page stating all schools in the county would be closed Friday. Staff were still asked to report.

Tonya Thomas lives off Pine Forest Drive. She says she doesn’t know any of the teens involved, but somehow, the shooting ended up in her front yard.

People in the area say after the shooting happened here, the suspects dropped Floyd off at a home down the street. Driving down Pine Forest Drive, our crew could see old crime tape where spots were blocked off.

Another woman who did not want to be on camera says she saw four teens get out of a vehicle in front of her home. Then, she says she saw Floyd shot to the head.

“I beg high school students -- male, female -- to not engage in anything gang related because it will put a huge tremendous burden on your family if you ever get arrested and charged with anything relating to gang activity,” Bentley said.

'I've had a tenant squatting in my house': With moratorium lifted, Georgia landlords work towards evictions