Robins Air Force Base is hiring 1,200 new employees within the next 12 months. 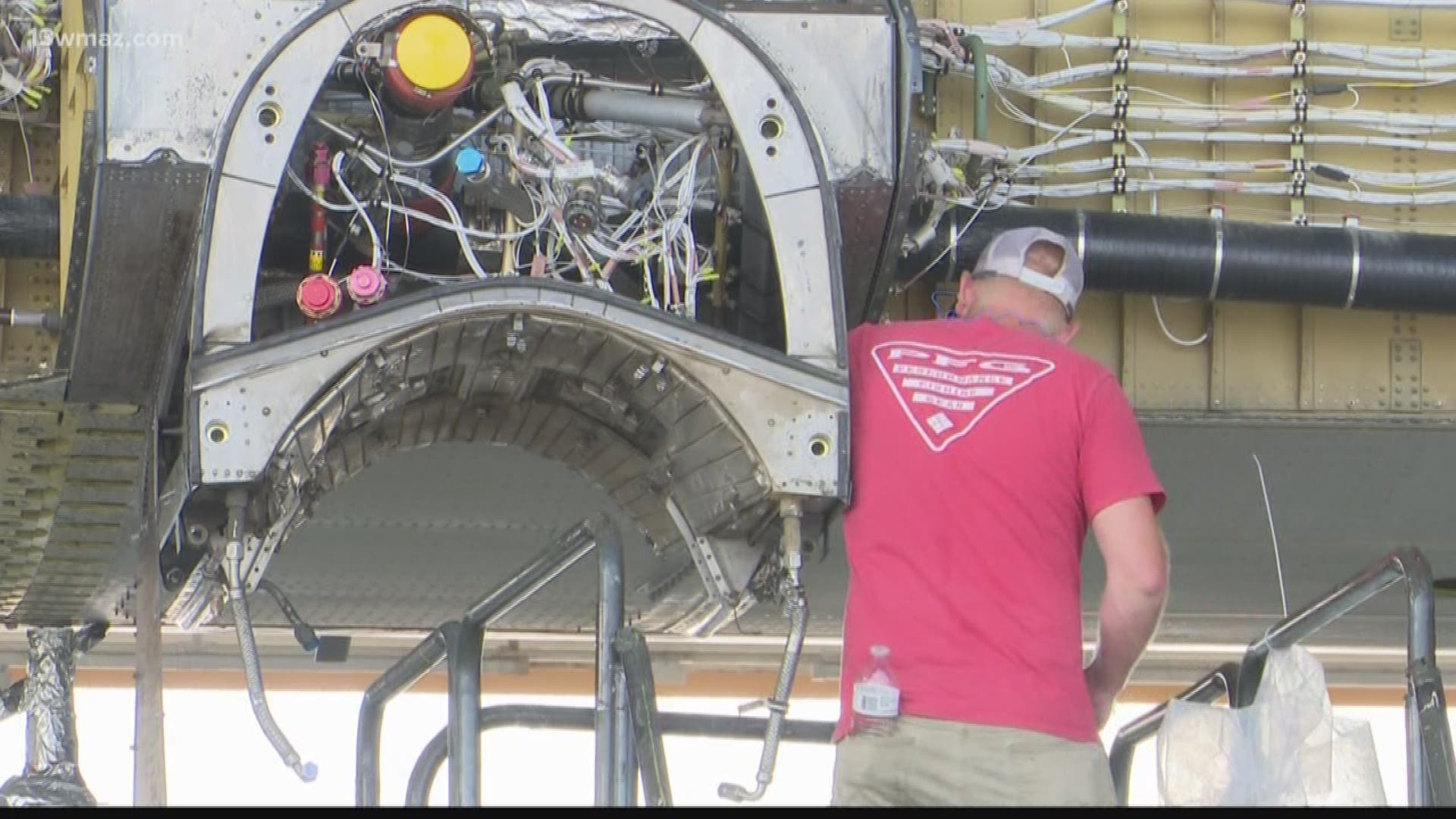 On Wednesday, Robins Air Force Base announced plans to hire 1200 new employees within a year.

He said they formed a "pipeline" for potential base employees.

Cameron Coleman hopes that he can be a part of it.

On only his second day at Central Ga. Tech, he already had an eye on his future.

"There's a lot of people that come and say, 'Go to the base, it's a great place to work because there's so many opportunities,'" said Coleman.

He's enrolled in the school's electronics certificate program and says the base's job announcement couldn't have come at a better time.

Experts like Houston County Development Authority executive director Angie Gheesling say he's doing exactly what job seekers should be, especially if they're worried they're not completely qualified for the new job openings on base.

"If you don't think you've got the skills for the jobs that are there, work with someone particularly at Central Georgia Tech," said Gheesling.

She stressed that the bases hiring process for the '1,200 in 12' plan will take twelve months, so there's time to boost your skills.

Michael Engel, dean of the college's aerospace, trade and industry department, says the school teaches the next generation of Robins employees.

"We have supplied thousands of the base's current workers and we'll continue to train that work force for generations to come," said Engel.

The base is especially interested in hiring aircraft maintenance personnel and engineers. Engel says Central Georgia Tech has plenty of programs that can prepare students for those roles, and some of them can take a year or less.

"(Students) know they can, in a very short period of time, be out there working in the industry," said Engel. "These are people that are ready to go to work, want to go to work."

To learn more about how the school prepares students for the workforce, you can visit their website here.