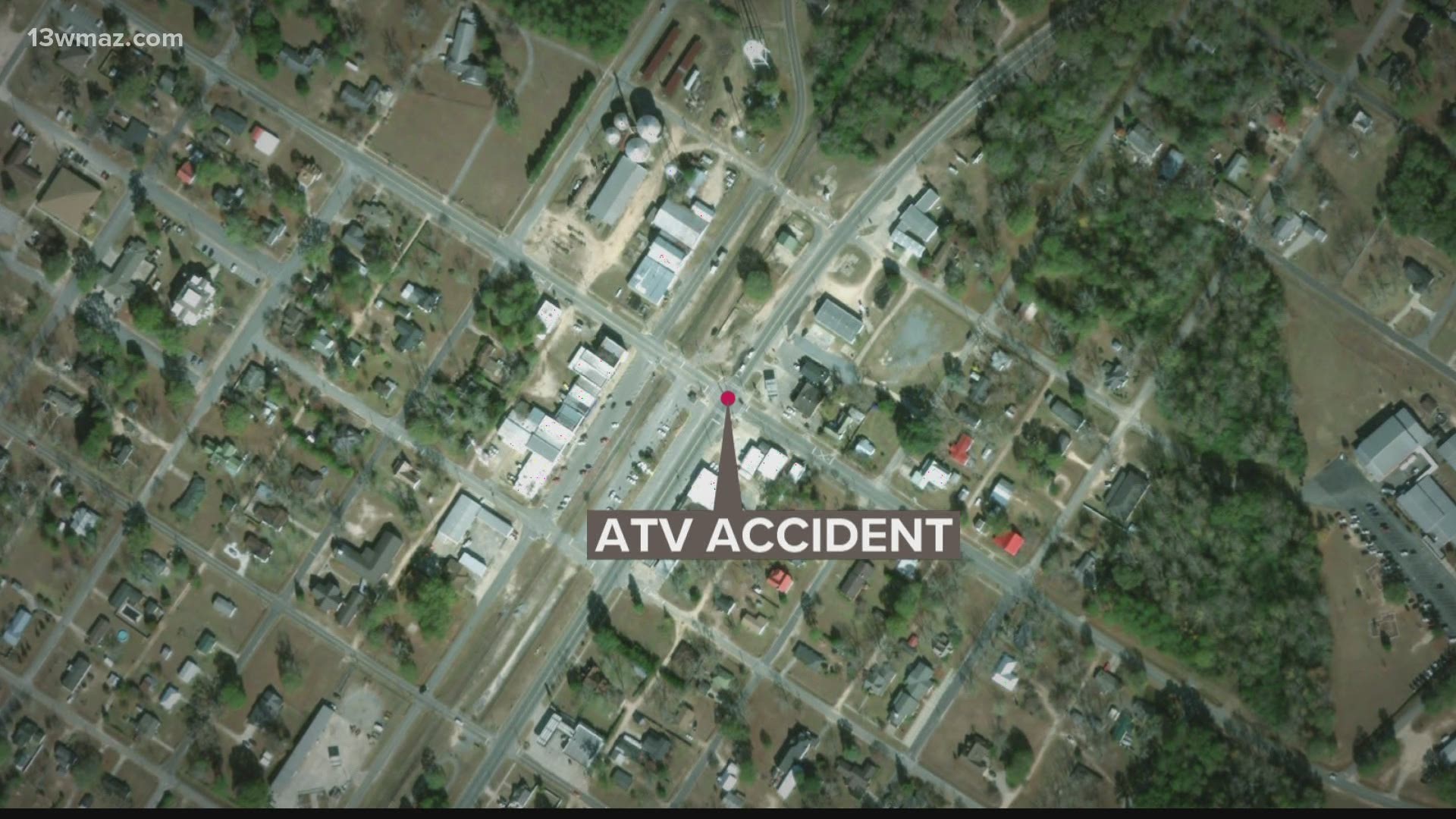 According to Georgia State Patrol, a 2021 Polaris Ranger was going north on Wheat Road when it hit a ditch, overturned, and hit a fence.

Paulette McLeod, a 16-year-old from Lumber City, died from her injuries on her to the city of Alamo to meet an ambulance.

Motorcyclist killed in crash on I-75 near Perry

GSP arrests two armed robbery suspects after chase on I-75