The GBI says three teens tried to rob the house, and the homeowner fatally shot one of them 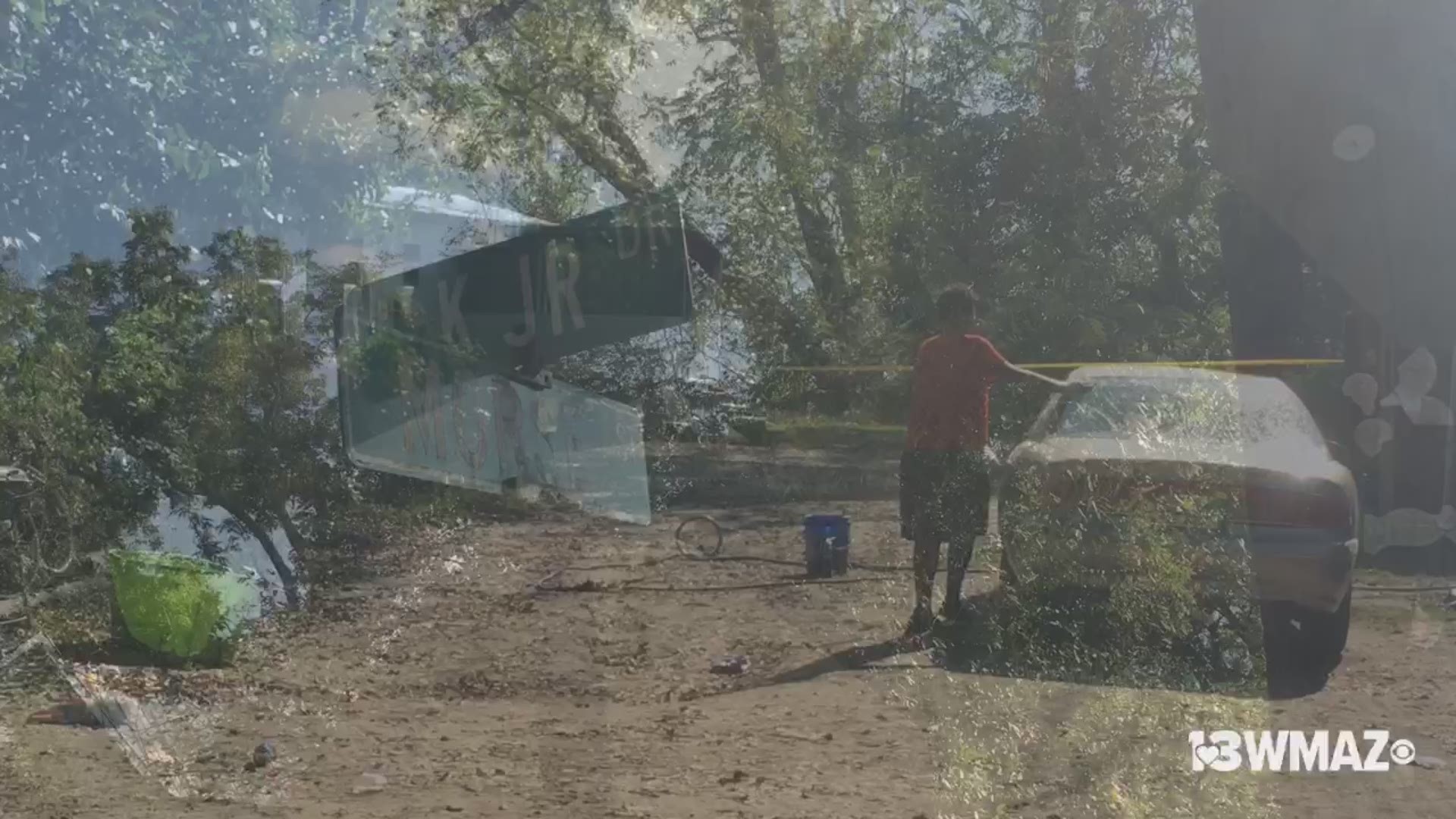 LUMBER CITY, Ga. — A Telfair County teen died over the weekend, days after he was shot during an attempted robbery in Lumber City.

According to the Georgia Bureau of Investigation, they were requested by police around 11 p.m. Thursday to help with a shooting investigation.

When they got to the scene, the initial investigation showed an attempted armed robbery at the home.

The GBI later said the homeowner confronted the three alleged robbers and shot one of them.

On Friday, two of the suspects – 19-year-old Ulysses McMillan and LaKyle Harris, were charged with aggravated assault and attempted armed robbery.

The teen who was shot, 16-year-old Santana Joyner, died around 2 p.m. Saturday at Memorial Health Hospital in Savannah.

GBI Special Agent Joshua Alford says any additional charges will be added after the district attorney has reviewed the case.