After more than 30 years in the broadcast industry, Shirley Ellis, known as Mama Mia, gets recognition for her hard work in and out of the radio booth. 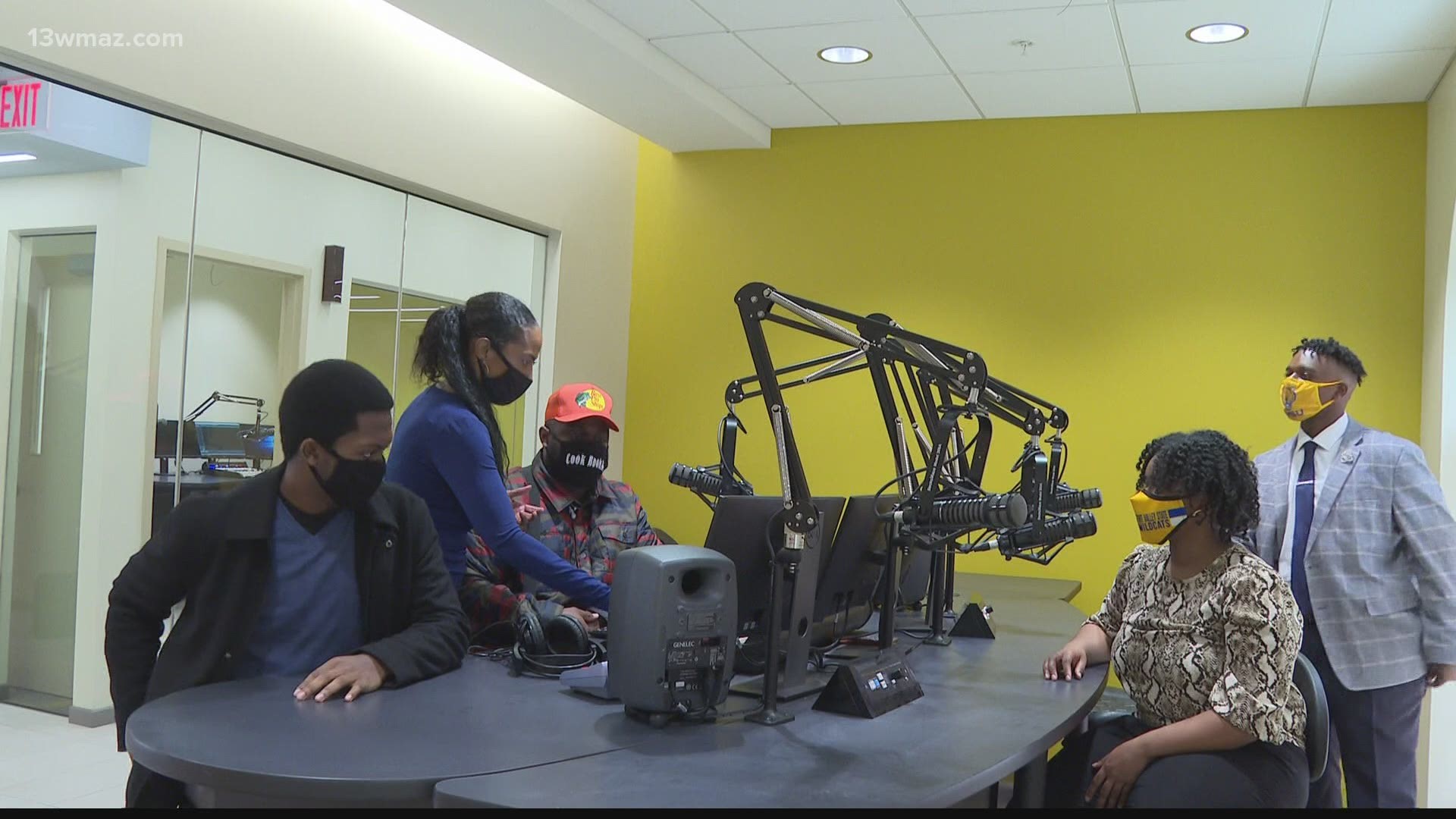 Ellis, known to Central Georgia radio listeners as Mama Mia, has been on the air for more than 30 years.

She’s getting inducted with other "Talented Sisters of Radio."

"For the community to still accept you in this business 30 something years, it’s tears of joys, happiness, feeling blessed,” said Ellis.

We asked her what the difference was between herself and her radio persona.

“Mama Mia has a little bit more sass, but just a little. A lot of radio girls are divas, but I’m not a diva, I’m just your homegirl.”

Ellis said the highlight of her career happens outside the radio booth, as a manager and mentor at Fort Valley State’s radio and TV station.

“You had a chance to show them, and to train them, and to prepare them; and I think that’s a blessing,” said Ellis.

Justin Hubbard, known as DJ CookBookk, knows what it’s like to shadow a legend.

He compared Ellis to Oprah Winfrey.

“She said, ‘I’m not as big as Oprah,’ and I said, ‘Actually to me and a lot of other people you helped along the way, you’re probably even bigger than Oprah.’”

Hubbard said she is an inspiration to the black community.

“It shows that anything is possible, as long as you work hard, dedicate in it, believe in yourself, and help others along the way the sky is the limit. It truly is everything about Mama Mia.”

“I’m learning, I’m still growing. Although I’ve been doing this for a long time I still can grow, so humble yourself, listen, grow, love your community.”

This year’s induction ceremony will be held via Zoom on Saturday, February 27th.