'The photo shows all of his personality:' 5-year-old's school picture goes viral

Andriel Miles was expecting her son to have a traditionally-posed yearbook photo. 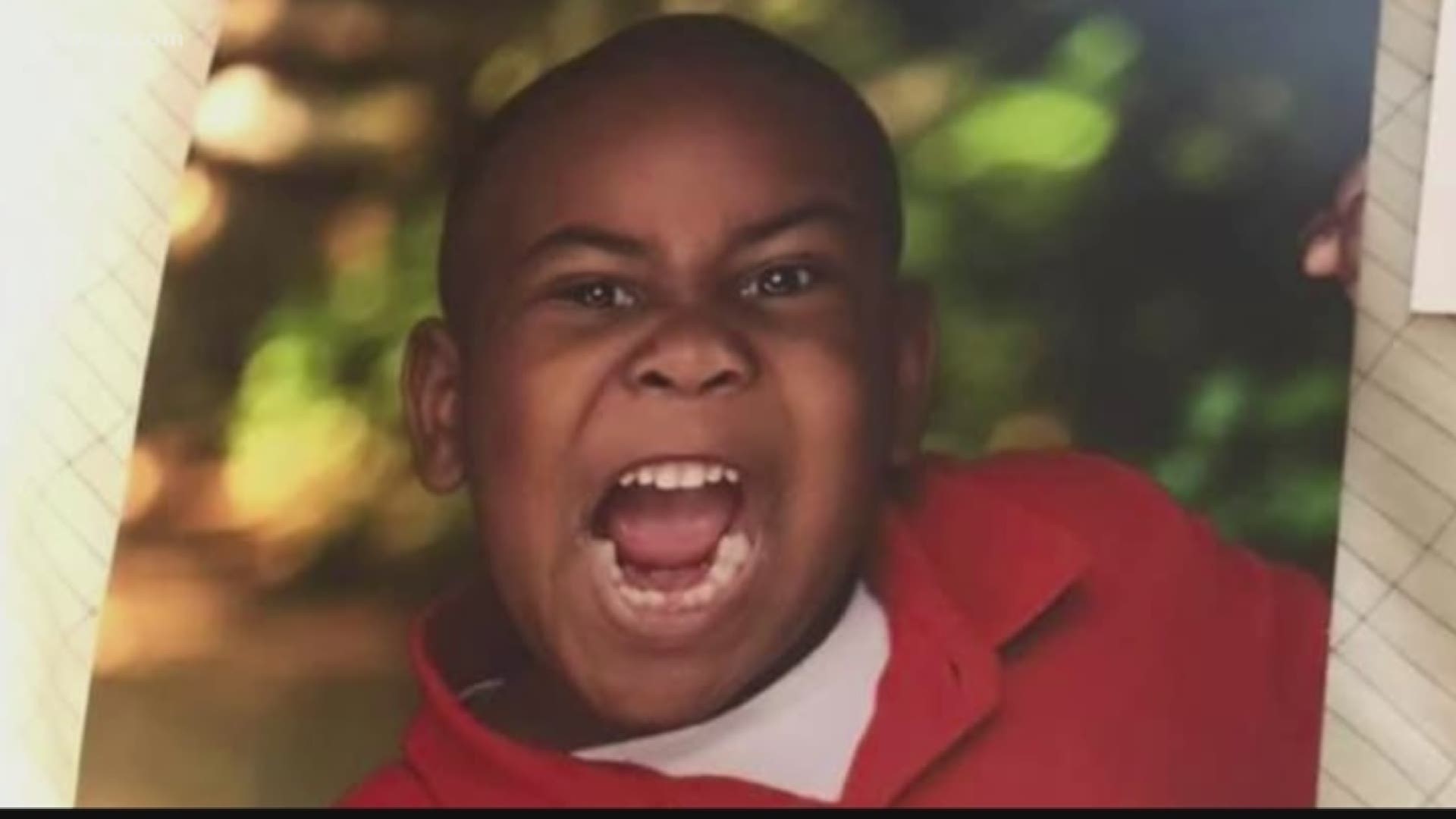 MACON, Ga. — They say, "A picture is worth a thousand words," and in this case, it's worth a few thousand "likes" on Facebook.

An Atlanta kindergartner with Macon ties is making people around the globe smile after his school photo went viral online.

5-year-old Andrew Miles has a big personality, and on Woodland Elementary School's picture day, he couldn't hide it.

His mom, Andriel Miles, says she was shocked when she found the photo in his backpack.

Andriel says her son's preschool pictures turned out fine, and she was just expecting something more traditional like when she was in school.

"They turned my face, they propped my hands. They had combs, they had mirrors, they had everything for us," says Andriel.

At first, she blamed the school photographer and took to Facebook to vent. She never expected for her son's mid-scream "snapshot" to spiral out of control.

"Everyone is just embracing the photo and loving the photo," says Andriel. "That one photo showed all of his personality -- how sweet he is, how loving he is."

His mom says that's what's most important these days -- just being yourself!

Andriel added that she would like Andrew to do retakes.

He says he plans on making the same face in next year's photos.

A customer service rep from Lifetouch, the company who took Miles' photo,  says their policy is to let students pose themselves.

Miles' family is originally from Macon. They moved to Atlanta a few years ago.