'The public needs to know what's happening in the courts': How to file an open records request

Journalists file records request quite often, and you can, too, if you want to know more about what your government is doing. 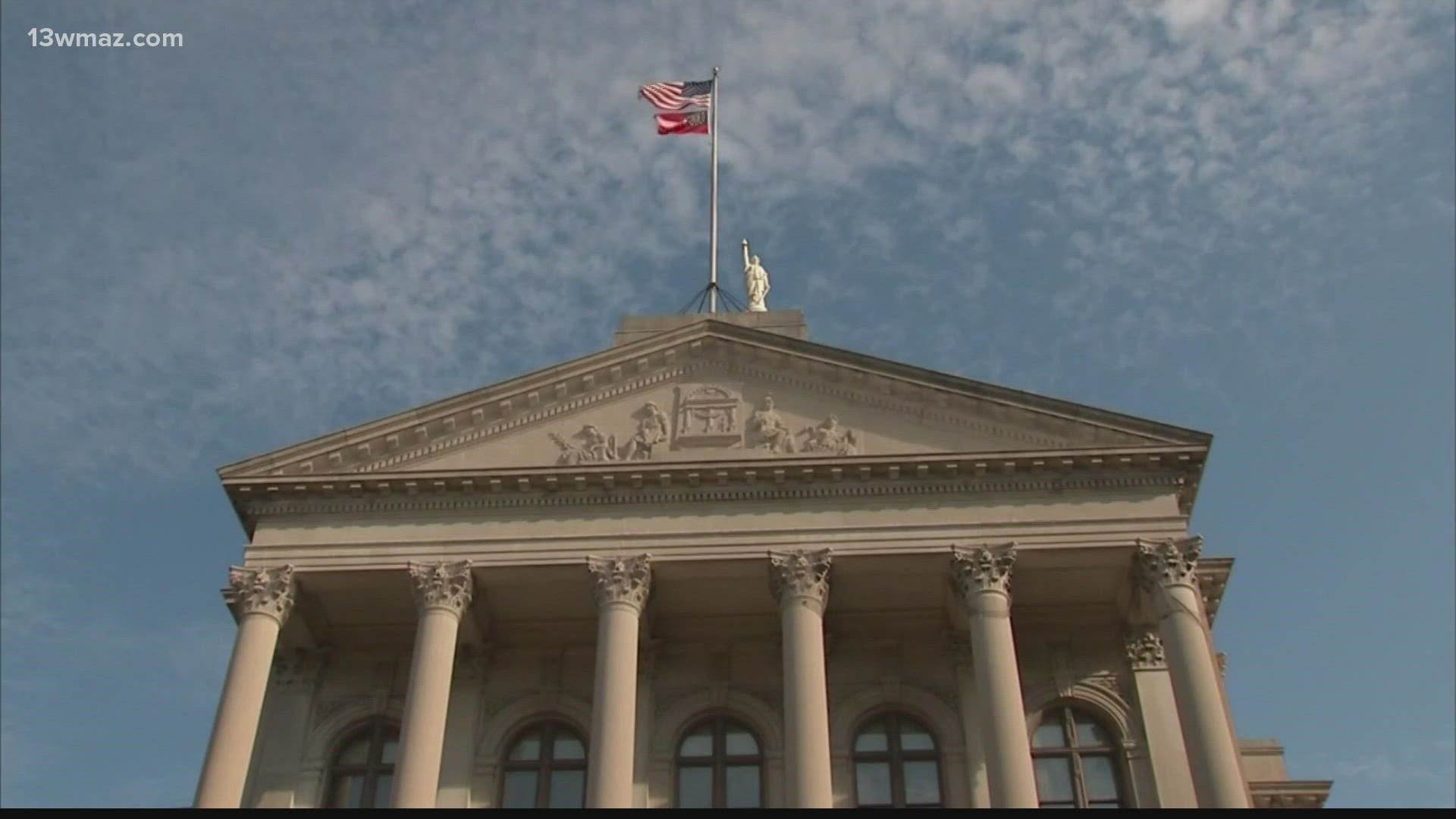 MACON, Ga. — On Tuesday, we explained our five-month quest for public records from the Macon District Attorney’s Office.

We asked for records of the 63 inmates' cases that District Attorney Anita Reynolds Howard says her office disposed of.

She made that announcement in February, and ever since, 13WMAZ and our lawyers have tried to get details.

That includes paying $1,500 for the DA’s office to research and prepare those records.

We believe the public has the right to know who's been released from jail, and how the Macon District Attorney’s office handled these felony criminal cases.

This is what their spokesperson, and former president, Richard T. Griffiths said.

“That’s a frightening development, frankly. It should concern everybody about why these cases were handled this way, why the public hasn't been told, what happened in those cases, and frankly, where are those people now?” Griffiths said.

Ashlyn Webb has been questioning the District Attorney’s office about those records since February.

That includes filing requests for the paper trail on those 63 cases under Georgia’s open-records law, but journalists aren't the only people who file records requests. She explains what information is available to you and why it matters.

Journalists file records request quite often, and you can, too, if you want to know more about what your government is doing.

“Because government works for the people, those documents are available for the public to inspect,” Griffiths said.

So what public records can you request? Under the law, you can get a lot, like a criminal's case files, an officer's dash or body camera video, emails from elected officials, a government employee's travel records if they're traveling on the taxpayer's dime, and the list goes on.

"Open records protect the public from corruption and stupid decisions. It allows the public to see what's going on and makes sure governments and courts are run properly," said Griffiths.

Though Georgia law is very broad on what records you can get, it does have its boundaries. For example, you can't get records containing medical information, someone's Social Security number, or things under investigation.

You can file a records request to any public office or agency.

We recommend filing the request by writing so send an email or letter.

“Typically, an agency has three days to respond to a records request to at least let you know how long it's going to take to pull together the records, how much it's going to cost to copy those records, if it's electronic records, there's not really a cost,” Griffiths said.

And by law, the public agency must respond.

“Officials who flaunt the law can actually be taken to task criminally, so there's a lot of teeth here if an institution decides they're going to ignore the public,” Griffiths said.

So, why should our records request about those 63 cases matter to you?

Richard Griffiths with the Georgia First Amendment Foundation says this is the people’s records request.

“This is not just a WMAZ records requests. This is a request on the behalf of the public. The public needs to know what's happening in the courts. The average person doesn't have the wherewithal to spend hours and hours arguing with a court official or hiring a lawyer and spending the thousands of dollars to keep it open,” Griffiths said.

Here’s a sample records request from the Georgia First Amendment Foundation that you can fill out and send to the government department or agency you want to get documents from.