Nearly a month after he went missing, the search continues for 35-year-old Jesus Mancilla-Velez 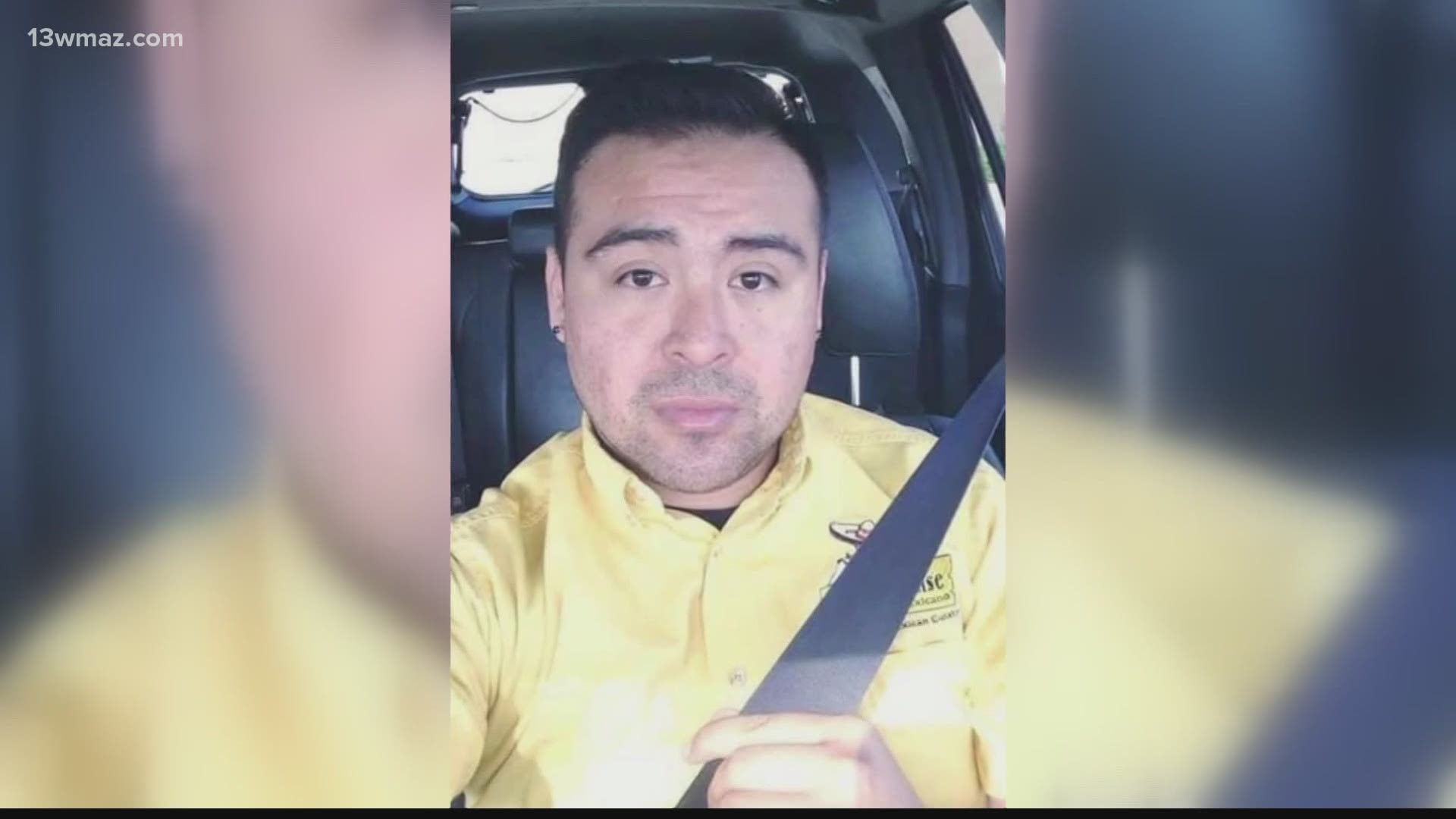 On Wednesday, the Georgia Bureau of Investigation asked for the public's help to identify a camera found in the back of the missing Warner Robins man's car.

That same day, a landowner reported finding his Chevy Tahoe abandoned in Crawford County off Highway 42 and Rowland Road, but he was nowhere to be found.

"We were supposed to go to Savannah Saturday and he didn't call me back, he didn't respond to my text messages, the phone was going straight to voicemail later on in the day," Mancilla-Velez's friend, Ursula Lunce, told 13WMAZ back on September 8th.

Now, the search continues as the GBI found a security camera in the back of Mancilla-Velez's car.

Crosby says according to friends, it wasn't there the night before he went missing.

"Family members said that he kept that car immaculate, kept it clean, and the friends that were with him on the previous night did not see that camera in the car," says Crosby.

He says the black Q-See camera with lime green or beige paint on its side most likely came from a home or a business.

It has one red and one yellow connector, and the release says it appears to be unplugged.

"We're trying to identify where that camera came from. See if we can find footage from that camera, wherever it may have came from. We’ve already had a couple of calls in reference to the camera."

Crosby said they're going through Mancilla-Velez's phone records this week, but they still have not found his cell phone.

"We want to use everything that we have available to us to help bring closure to this family and this community."

Crosby also says they have been using a new technology from the air to help find Mancilla-Velez, but wouldn't go into more details, other than saying it has been successful in the past.