'There is a hope to be back in person': Georgia colleges and universities are seeing a shift in enrollment trends

At five Central Georgia campuses, enrollment is back on the rise. 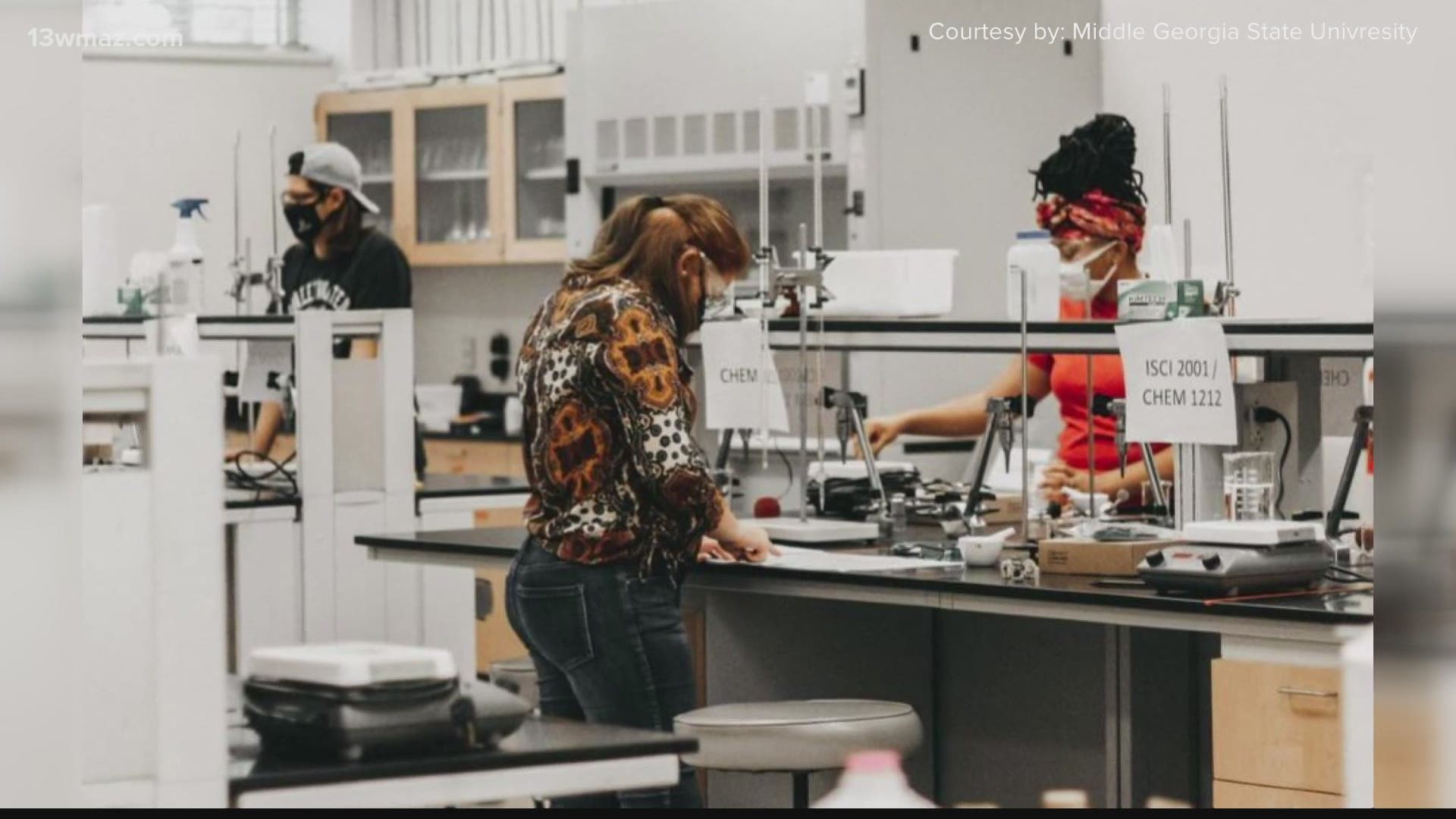 MILLEDGEVILLE, Ga. — According to Forbes, enrollment at some Georgia colleges and universities have dropped for several years, and the pandemic accelerated that change.

Some Central Georgia colleges are now seeing that change.

"I was just waiting for it to load, and it was loading and loading," said Selman. "Then finally I saw the fireworks and I was like, 'Oh, my gosh!'"

The aspiring dentist says after a year of virtual learning, she's just ready to learn in person.

"There is a hope to be back in person at school again," said Selman. 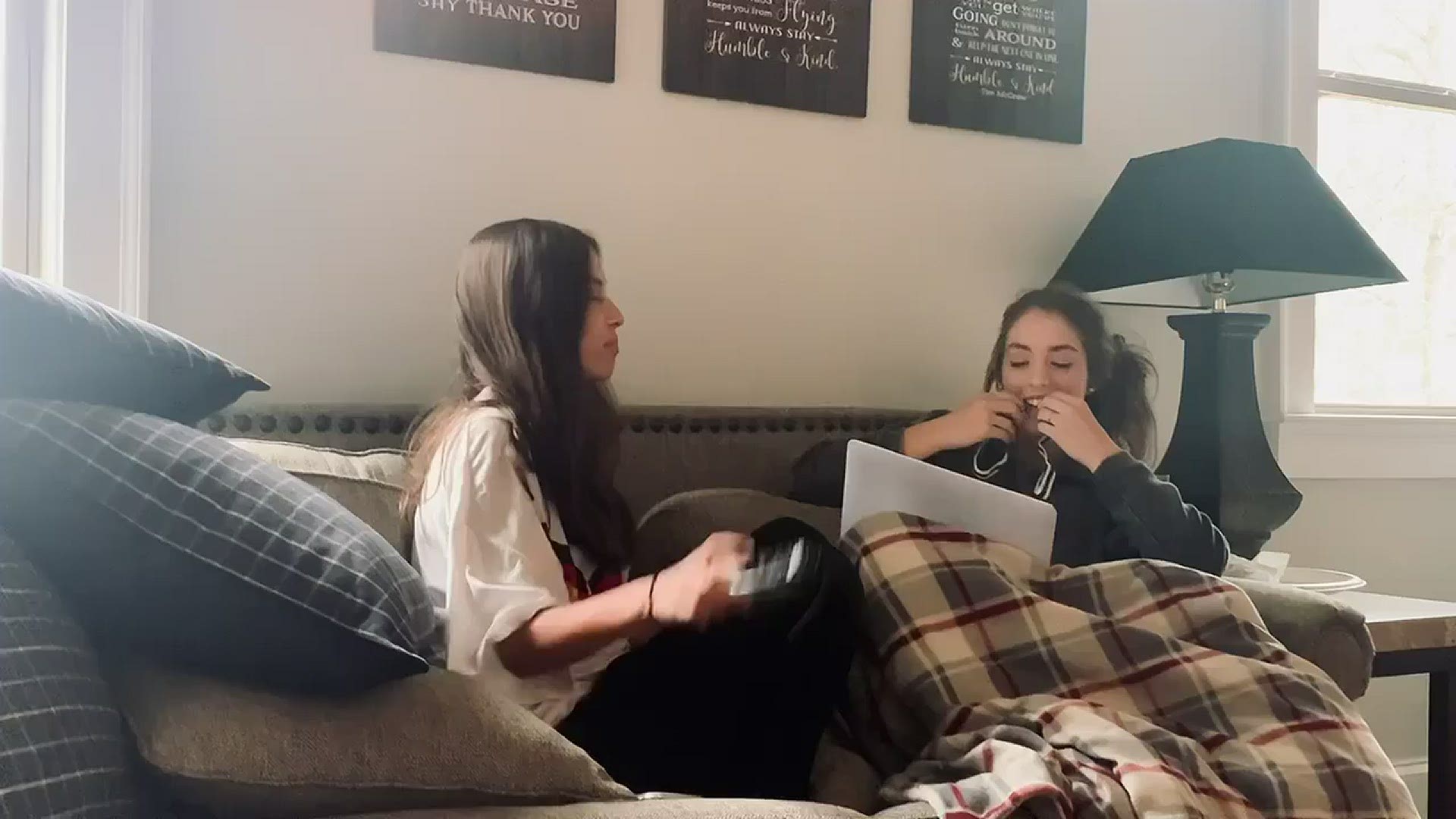 According to the National Student Clearinghouse, the number of high school graduates going on to college declined last year by seven percent.

"It has been challenging in regards to the recruitment of students because we have been limited in how we engage with students," said Francisco, although at five local campuses, enrollment is back on the rise.

Jesse Kane from Fort Valley State University said they project about a 2 percent increase for this fall.

Middle Georgia State's enrollment has been rising steadily for the past eight semesters.

"You could meet one on one with a counselor virtual, or you could come to one of the events on campus as well," said Jennifer Stenander.

Jody Yearwood at Georgia Military College says most of their students are still opting to take classes in person.

Yearwood said, "We've seen a shift as students become more comfortable with the online learning environment, they are taking more of their classes that way."

Between virtual events and information sessions, colleges in Central Georgia say they are well underway to surpassing their enrollment goals.

Georgia College says they received 6,000 applications this year, which is up from 5,400 last year.

Applications for Mercer University are also up 17 percent compared a year ago.