100s more cases of cancer in neighborhoods where these plants are, big differences in both

Sterigenics and BD have been in the news lately. But there are big differences in the two companies. 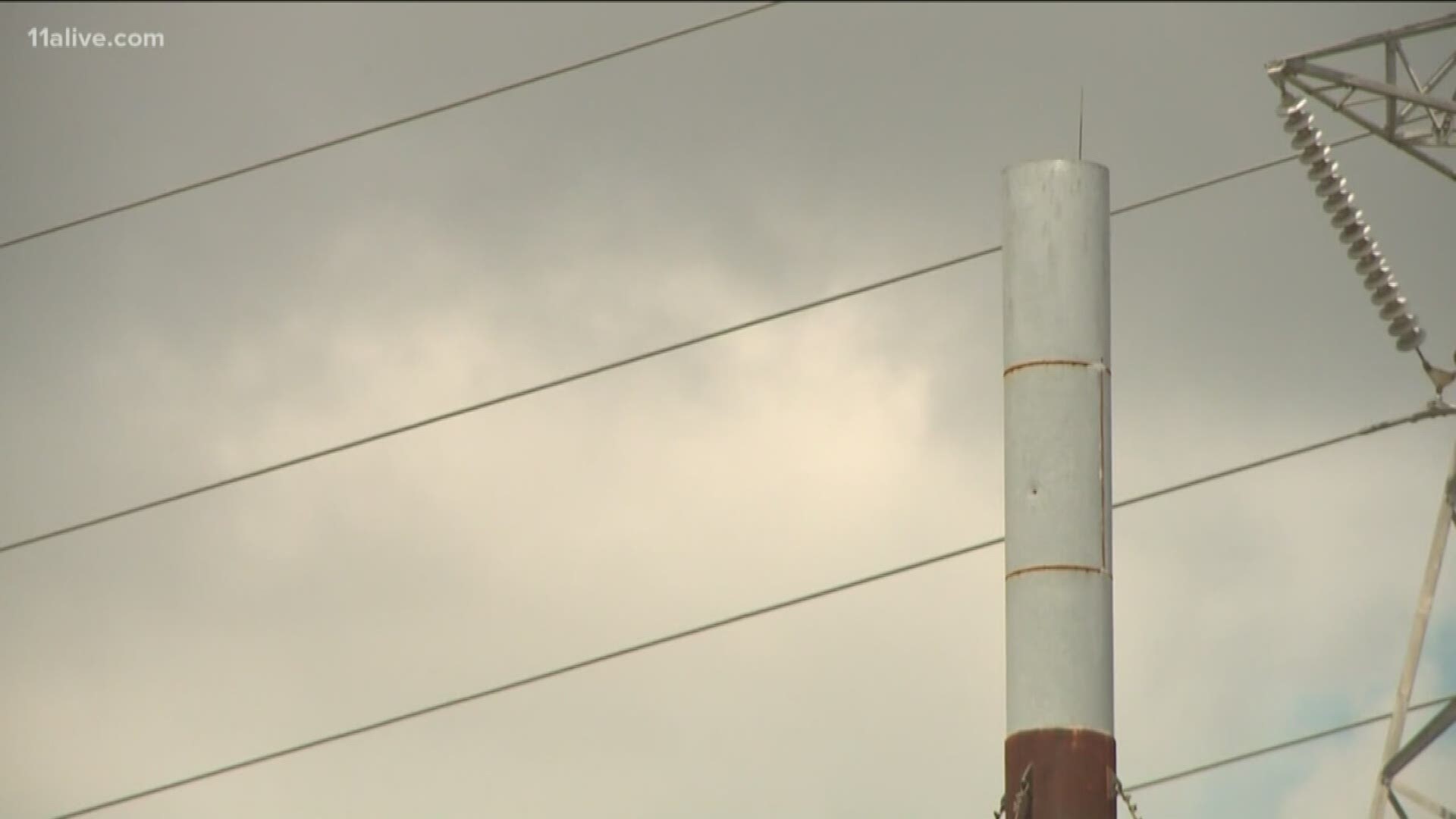 ATLANTA — For weeks, neighbors of the Sterigenics plant near Smyrna and the BD plant in Covington - two plants that emit the same cancer-causing toxin - have expressed their concerns.

While the two companies are similar, there are some major differences between the two plants.

Let's look first at the emissions.

But in late 2015, Sterigenics added voluntary emissions controls which dramatically cut down the amount. From 2016-2018, Sterigenics reported an average of 225 pounds of emissions each year.

Meanwhile, the BD plant in Covington released 656 pounds last year and 657 pounds the year before.

BD, however, says the technology Sterigenics uses to limit emissions, has been used at the Covington plant for more than 20 years.

The companies also use different technology. Officials from BD say the Covington plant uses thermal oxidizers as its primary source to control EtO emissions. The company says it destroys 99.95 percent of its EtO emissions through the technology, which has been used at the plant since 1997.

Both companies have vowed to make improvements to their emissions.

BD has pledged to spend $8 million for improvements. The company plans to begin conducting updated stack tests to confirm the efficiency of their current operations.

If any improvements are needed, the company tells the state they will file permit applications with the EPD.

MORE ON THIS STORY

Lawmakers: Residents in Fulton County should also be concerned about cancer-causing chemicals