'They killed a friend without mercy:' Father of murdered Perry teen speaks out

The judge is reviewing evidence in the case against Dakota White, one of the two convicted killers of Perry teen Sam Poss, and has rescheduled sentencing until September 4. 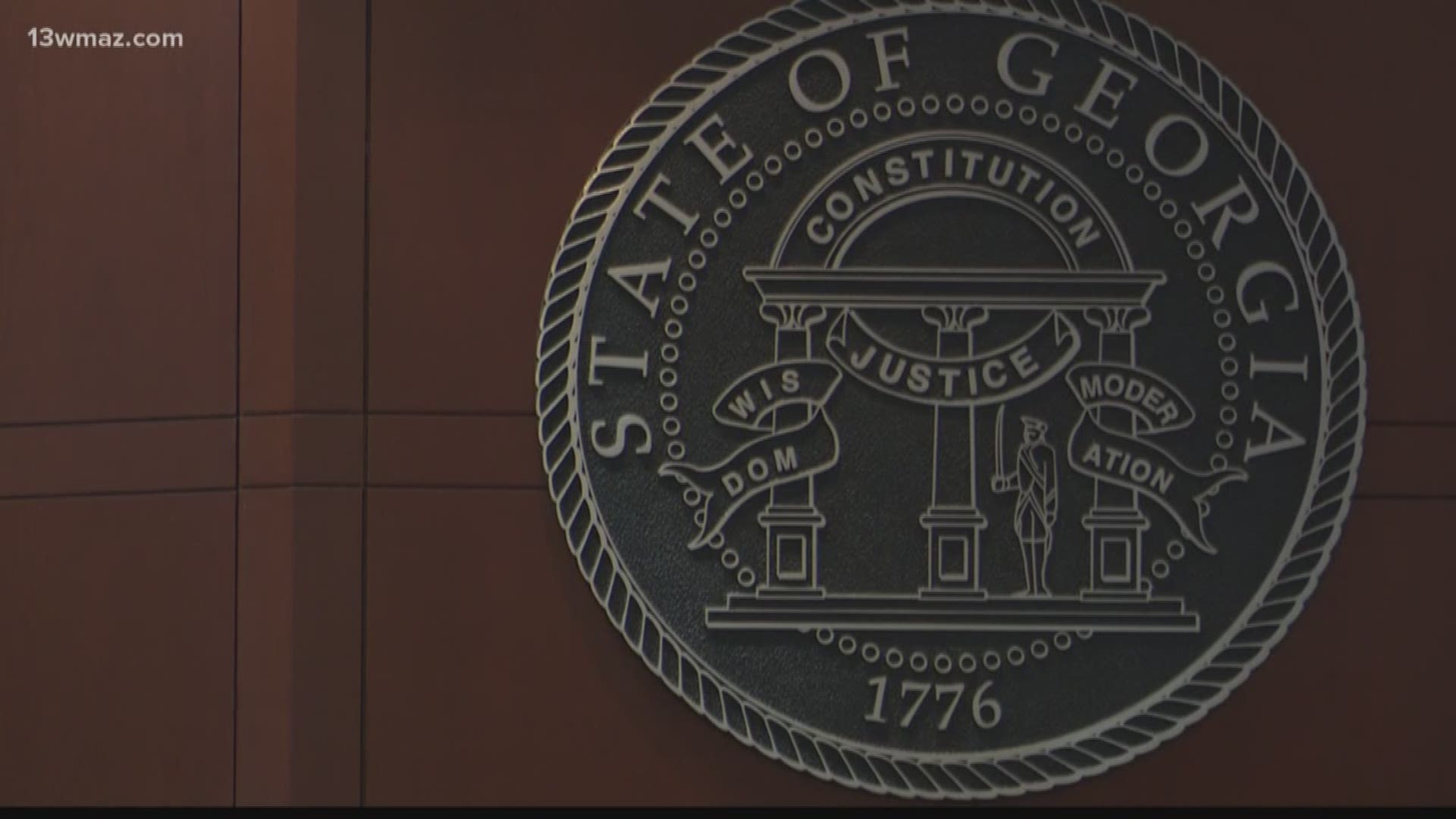 RELATED: 'Jail is the best hotel I've been in:' State argues for no parole in sentencing of Poss killer

In May, a jury convicted White of killing Perry teen Sam Poss.

RELATED: Jury finds one of the teens accused of killing Sam Poss guilty

Now the court is trying to decide his sentence.

Both sides agree that White's crime deserves a life sentence, but the defense is arguing he should be given the possibility for parole.

Defense Attorney Angie Coggins argued White's turbulent upbringing and young age, plus the fact he showed remorse after the murder, means White can be rehabilitated.

Assistant District Attorney Greg Winters disagreed and in his final statement, he argued White's long history of violent altercations as a child at school are predictors of future behavior.

Winters says it shows White fits into the narrow category of juvenile offenders who deserve life without parole.

White's aunt, Diana White, was in the courtroom Friday morning and said the hearing was tough to watch.

Diana also said her family spoke with the Poss family. The Whites told them how sorry they are.

Poss's dad, Christian Poss, said he appreciates their gesture and added that there are only two people responsible for the crime--Brandon Warren and White.

"They killed a friend without mercy while he was trying to help them. Monsters who would kill a friend like this surely would not hesitate to kill a stranger," Christian said.

In May, Brandon Warren was also convicted for murdering Poss. He was sentenced to life without parole.

At the end of closing arguments, Judge Lukemire noted case law does not provide crystal clear directions in cases like White's.

He said he's going to review the evidence and aim to have a decision by September 4.