Since 2018, the City of Warner Robins has violated their own city ordinance by not holding four required budget hearings in each of their districts. 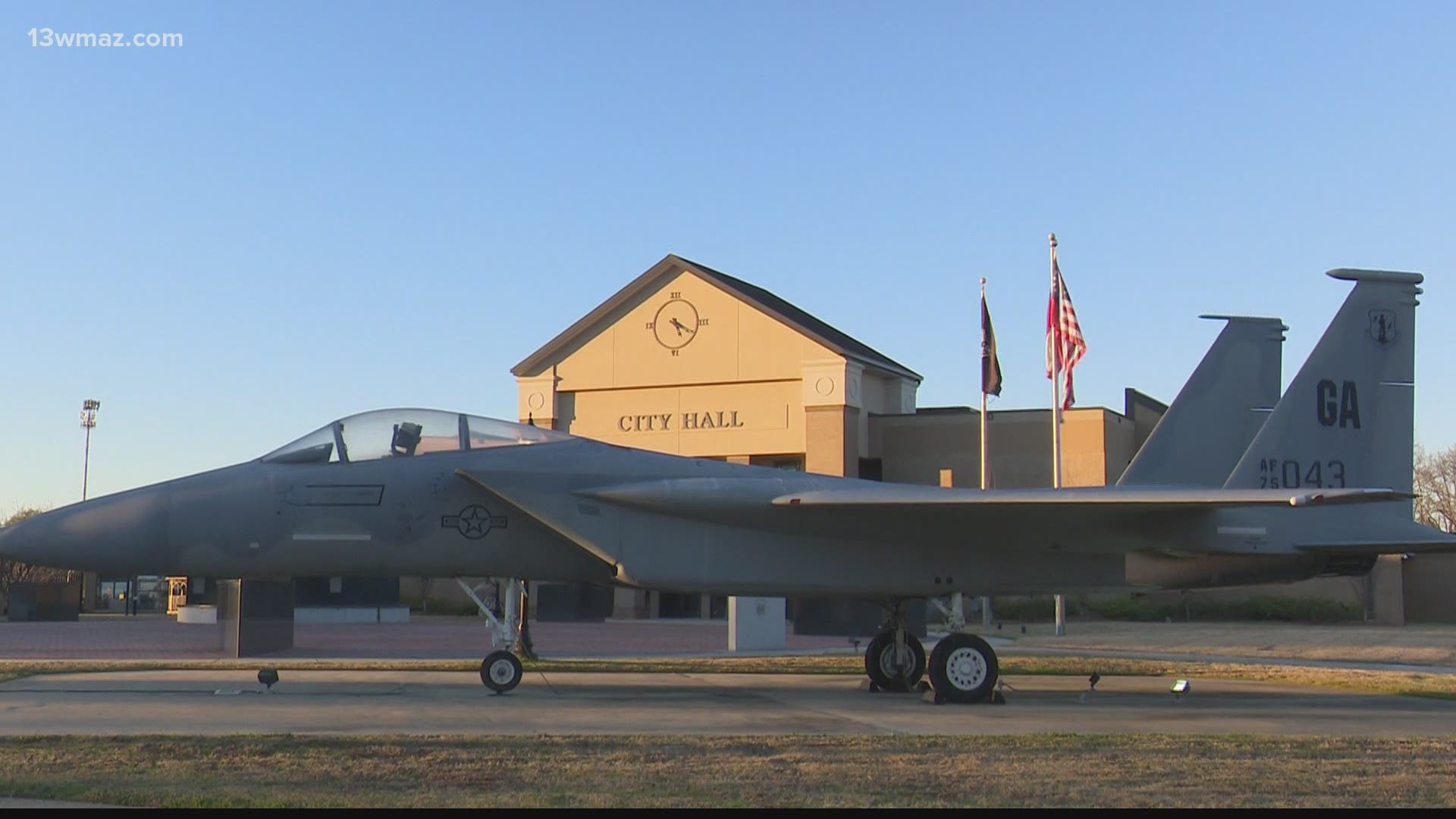 WARNER ROBINS, Ga. — Since 2018, The City of Warner Robins has violated their own city ordinance by not holding four required budget hearings in each of their districts.

We first told you about this city ordinance in 2019, a year after the mayor and council put it in place.

The meetings for that year did not happen ahead of a $107 million budget vote.

RELATED: VERIFY: Did Warner Robins politicians violate their own rules ahead of a $107 million budget vote?

City Code 2-113 says "In addition to the public hearings mandated by state law, additional hearings shall be held in each of the four council districts no later than 90 days prior to the start of the fiscal year."

The purpose of those meetings, according to Mayor Randy Toms, is to hear what people want to see actually put in the budget.

Back in 2019, we asked former city attorney Jim Elliott if city law was violated when those meetings were not held.

“I guess the answer to that would be 'Yes' because, I mean, it does say the hearings shall be held and they were not held,” he said in that interview.

At the time, Toms and other members of council said it was an unintentional oversight and wouldn't happen again, but when we asked Toms on Tuesday if those meetings have happened since then, the answer was "No."

“It's been the same since that ordinance was created in February of 2018. To the best of my knowledge, they've never happened,” says Toms.

The deadline for the 2021 meetings passed over two weeks ago. Toms blames it on vague language in the ordinance and not knowing who is in charge of putting those together.

“I certainly do not believe that it's incumbent on me or any other staff member in the City of Warner Robins to hold those hearings.”

He says he assumes that falls on the councilmen.

"Have a town hall meeting in your post to get input from your citizens, I think that's got a lot of value," he says, "But I think an ordinance that requires a hearing or a meeting in each post more than 90 days out when there's not even a budget to bring along with you, I don't think that makes any sense at all."

Back in 2019, three citizens filed an ethics complaint against the city saying city council should be reprimanded. Joe Musselwhite, former Public Works Director, was one of them.

“It's time for the elected officials to follow the rules, the laws, and the ordinances that are set forth before them,” he said at the time.

That complaint was ultimately thrown out, but Toms says something needs to happen with the current ordinance.

“The ordinance needs to be one of two things. It either needs to be amended to clear up the vague and ambiguous language that's in it, or it needs to be done away with.”

To clarify, the city does hold the state mandated budget hearings once the budget is outlined to get public input.

We reached out to all six councilmen for comment on why these hearings didn't happen.

Councilman Larry Curtis referred us to the city clerk and city attorney on why the meetings didn't happen. Newly sworn in Councilman Derek Mack says the deadline passed before he took office, but he would like to see the ordinance stand to force the budget to come in on time.

The other three did not return our calls.