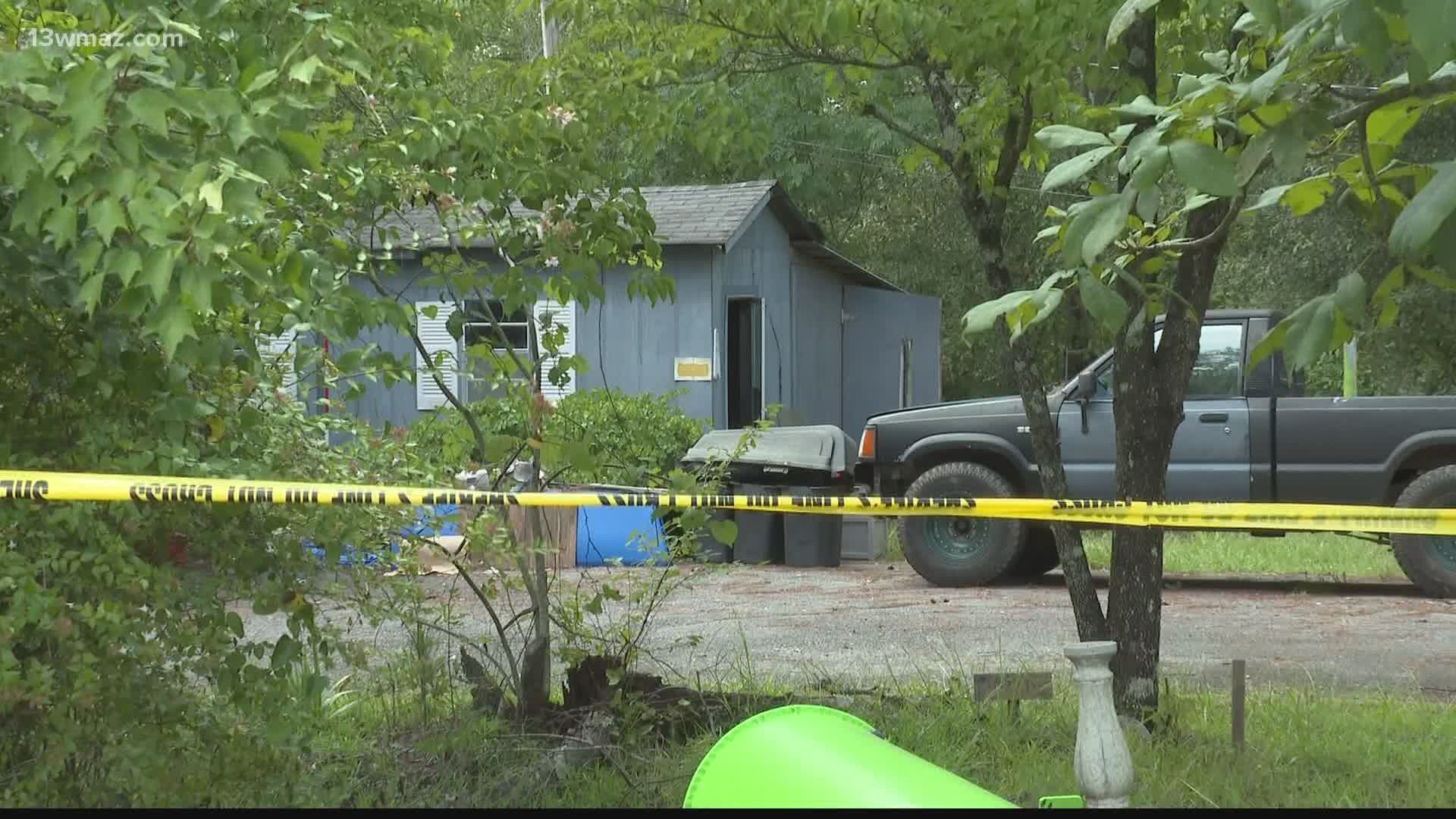 Investigators spent Thursday collecting evidence at the home, trying to piece together what happened leading up to the death of 12-year-old Kaitlyn Yozviak.

Ivey Police first responded to the call of an unresponsive child a little after 2 p.m. Wednesday. According to a news release from the GBI, Horton was the one who made the call.

"I was mind-blown when I saw her laying there, so that took a lot out of me knowing the child was unresponsive," said Ivey Police Chief Untimothy Roby.

The child was pronounced dead at Navicent Medical Center in Baldwin County. The GBI conducted an autopsy Thursday morning but is still waiting on results.

The GBI says the preliminary investigation shows Kaitlyn was subjected to "excessive physical pain due to medical negligence," according to a news release. Mary Chandler, Special Agent in Charge, says the family has had a long history.

"Basically there's a history with Department of Family and Children Services in a number of counties in this area since the child has been born," Chandler said.

Those include Twiggs and Jones counties. The family moved to Wilkinson County in February. Chandler says out of respect, she won't get into detail about the neglect. However, she said, "This condition of a child is the worst we've ever seen."

She says Kaitlyn may be alive today if it wasn't for a pandemic that's forced people into isolation.

"I do believe that due to the mandate reporters and teachers in the school system which are phenomenal and the people that see kids every day they save lives every day. Due to the fact that this child has not been at school since February, I do believe that's the cause of her death," Chandler said.

Chandler says the results of the autopsy is still pending. No cause of death has been confirmed at this time. Chandler added there may be more arrests soon.

The GBI says the investigation is still ongoing. Anyone with information regarding this case are asked to contact the Ivey Police Department at 478-628-2479 or the Georgia Bureau of Investigation at 478-445-4173.

RELATED: 'Operation Not Forgotten': US Marshals to announce recovery of 39 children in Atlanta, Macon area