'A matter that should be taken seriously': Suicides in Central Georgia up since 2019

We checked in with River Edge Behavioral Health to learn about resources in the community. 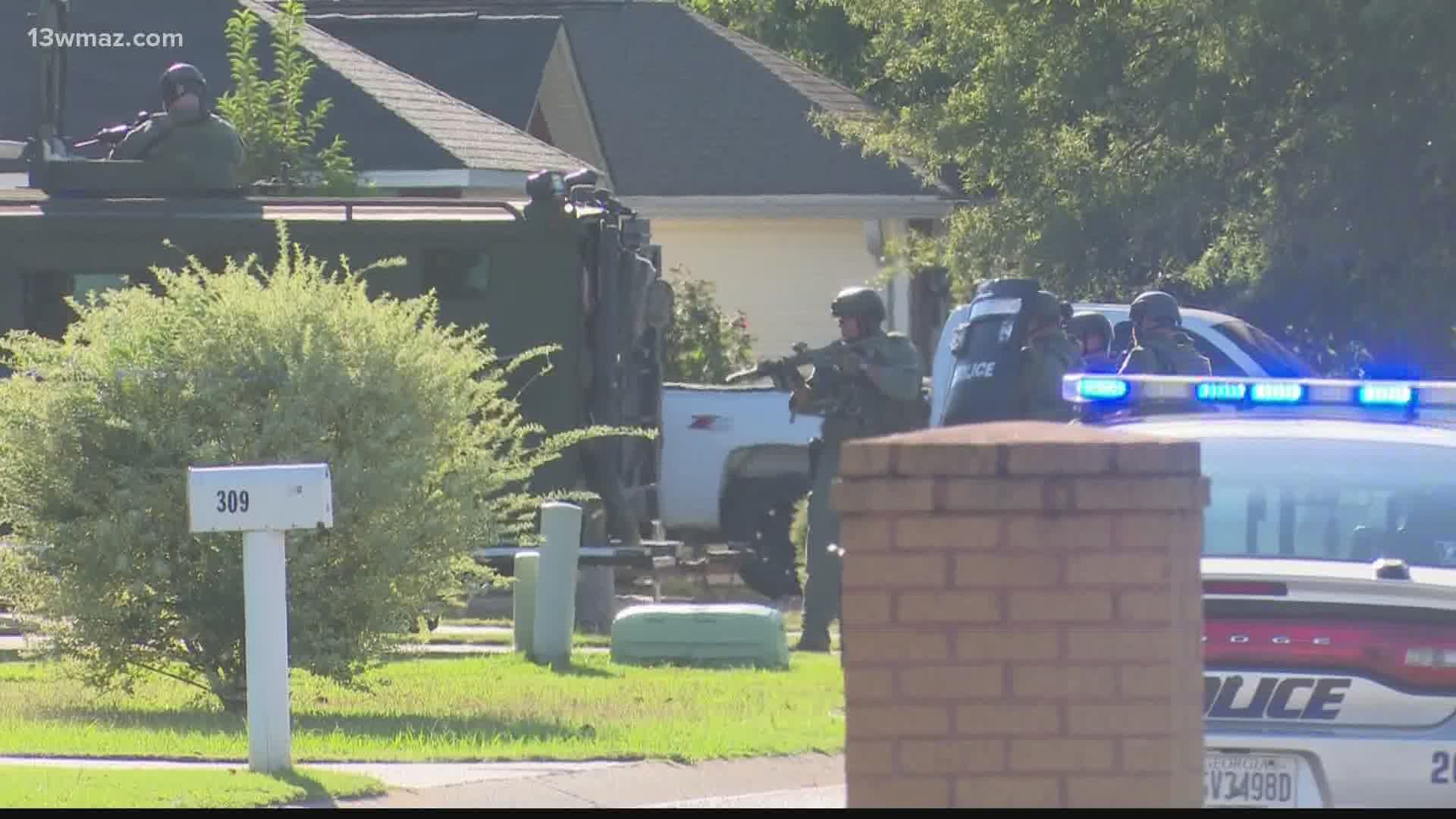 MACON, Ga. — After a person in Warner Robins killed themselves after a standoff with police, 13WMAZ talked with a mental health official who says help is available for those contemplating suicide.

"Oftentimes, people are experiencing extreme distress, there can be a triggering event," Ashley Allen said.

Ashley Allen with River Edge Behavioral Health says people facing suicidal thoughts are usually searching for solutions to problems they are dealing with.

On Thursday, we reported a person committed suicide after a standoff with Warner Robins police. Police say they were called to perform a welfare check. When officers approached the home, someone inside fired a shot. So far, Houston County Coroner Danny Galpin says 16 people have died by suicide this year.

"This is a matter that should be taken seriously," Leon Jones said.

Over in Bibb County, Coroner Leon Jones says 23 people have committed suicide this year. Last year 13WMAZ took an in-depth look at suicides in Central Georgia. In August of 2019, Galpin reported 14 suicides. In Bibb County, there were 18 suicides around the same time. Jones says some reasons are for domestic problems or substance abuse.

RELATED: There have been more suicides than homicides this year in Bibb County

"It's devastating -- you are always left wondering, 'Was there anything I could have done to stop this person from taking his or her life?'" Jones said.

There are a number of resources available if you or someone you love are thinking about suicide.

"River Edge Behavioral Health is here. We take walk-ins Monday through Friday, we also have our crisis service center in Macon-Bibb County that serves as an inpatient setting for people to stabilize when they are having a crisis situation," Allen said.

Allen says you can do your part by always being there and checking on loved ones.

"It does help a lot and it means a lot to the person," Allen said.

If you or someone you know are dealing with suicidal thoughts, you can call the National Suicide Prevention Line at 1-800-273-8255.