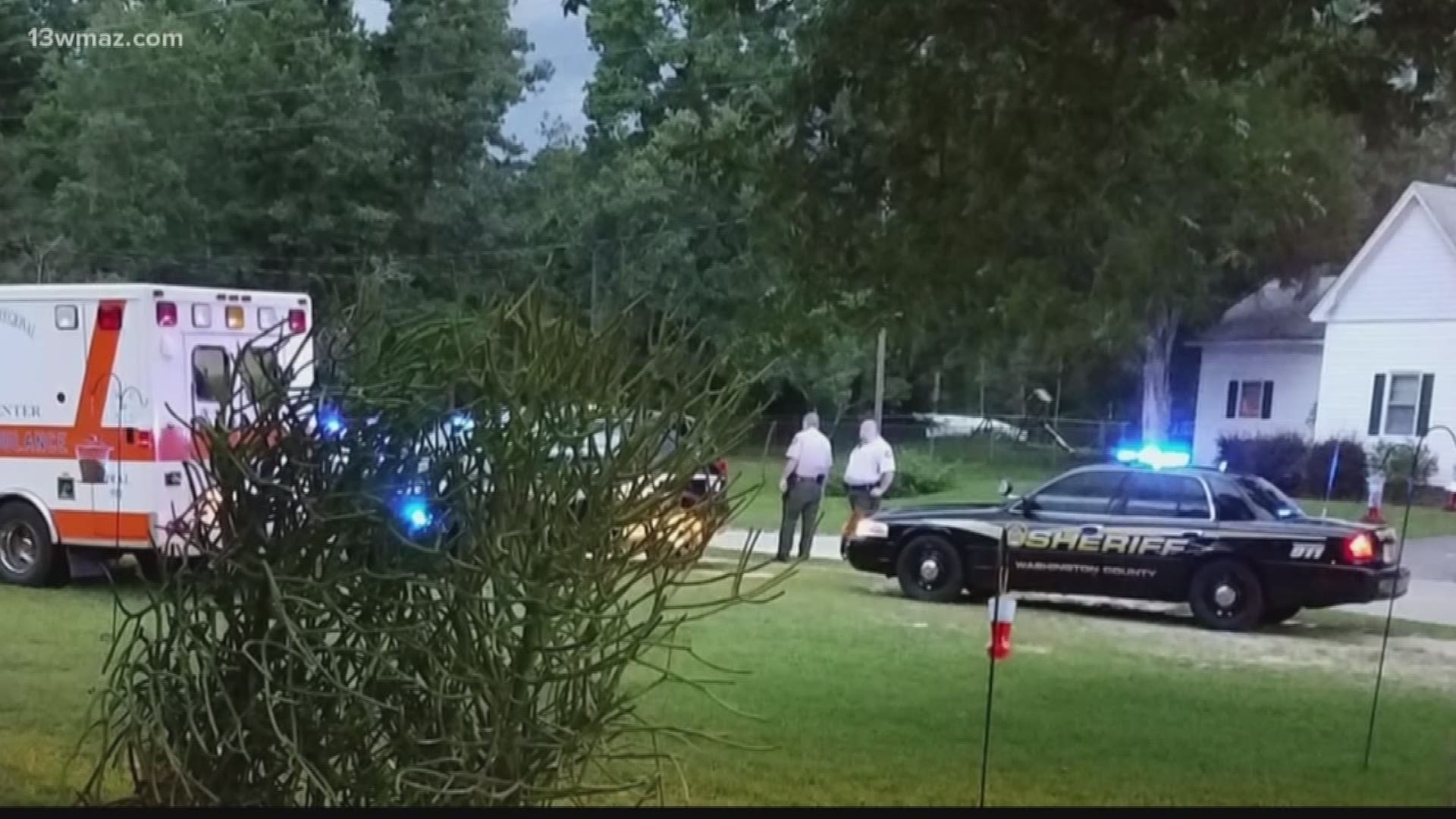 The three men were originally indicted last December, but a judge threw out those charges in February due to a procedural error during grand jury proceedings.

The charges came after the July 2017 Tasing death of 58-year old Eurie Martin in Deepstep.

The deputies responded to a call of a suspicious person walking along the road.

They claimed that they continued to Tase Martin because he fought with them -- but a bystander sent video to 13WMAZ that showed that was not true.

Altman says a judge from outside Washington County will handle the case because the county's two judges have stepped aside to avoid conflict of interest.

He said no arraignment date has been set.