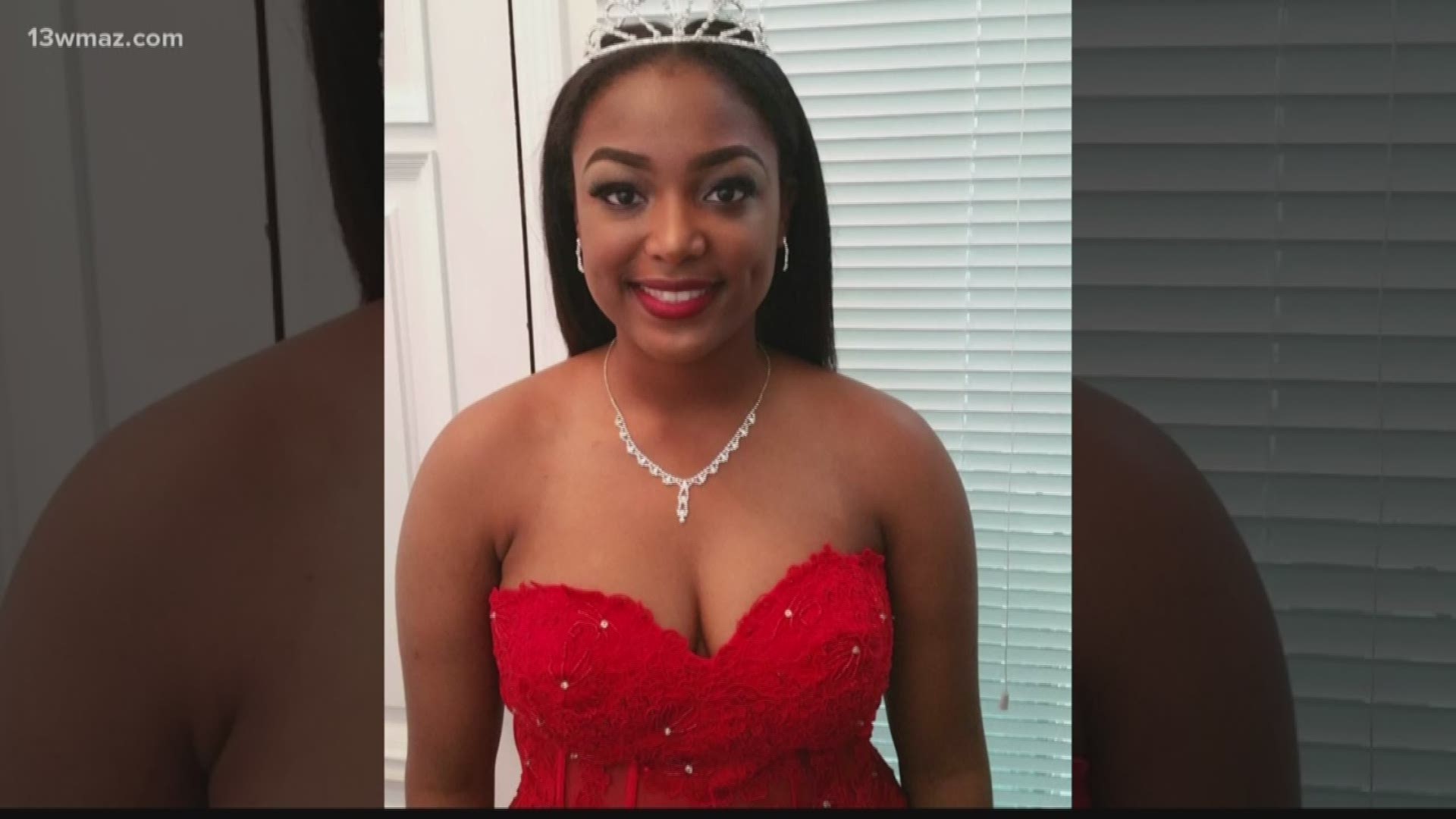 FORT VALLEY, Ga. — The search for 23-year-old Anitra Gunn continued into Monday with the announcement that a joint task force to find her had been created by law enforcement.

Anitra is a 2016 graduate of West Lake High School in Atlanta and is currently a senior agriculture major at Fort Valley State University.

Here’s a timeline of all the developments in the case: 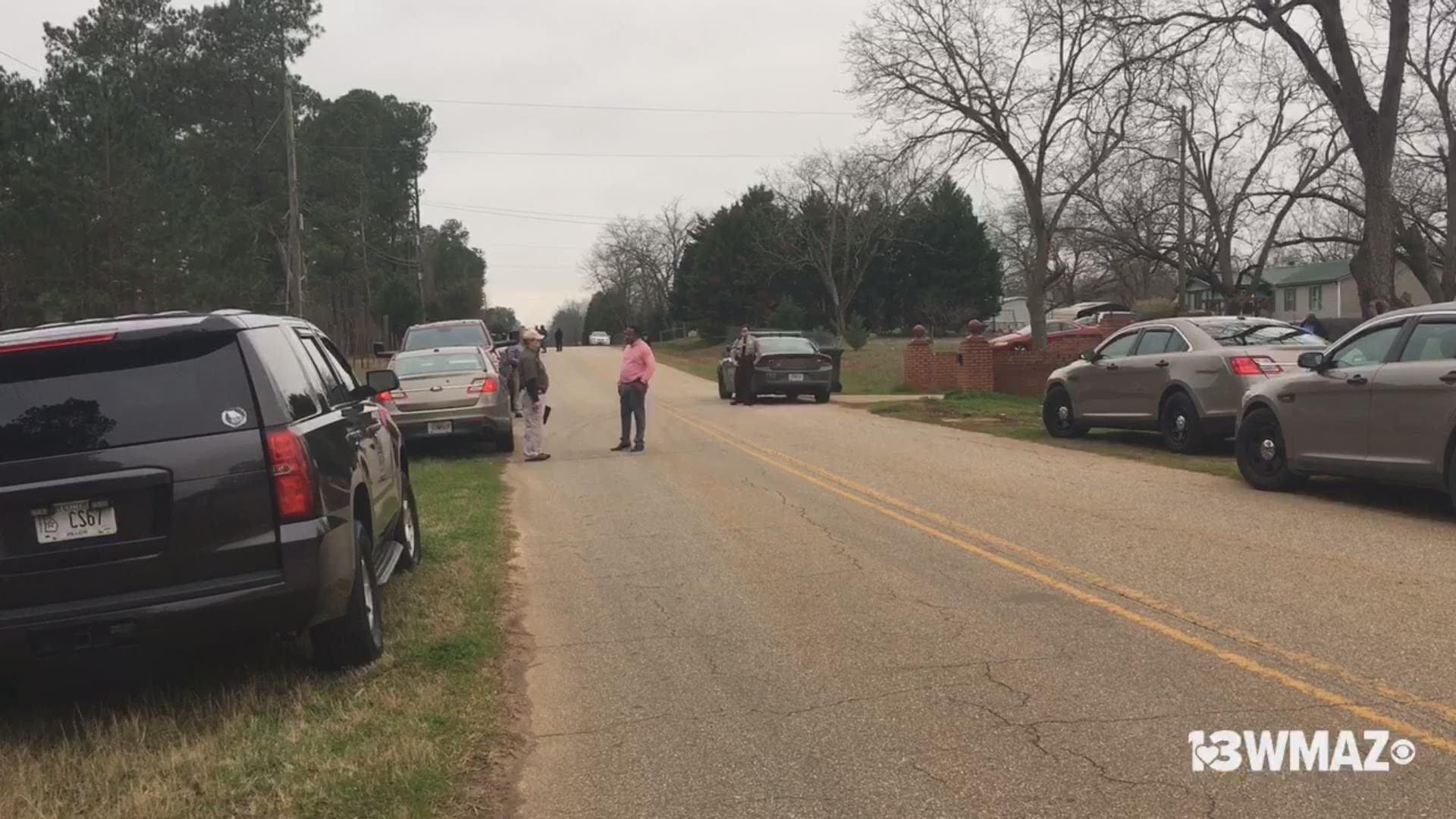 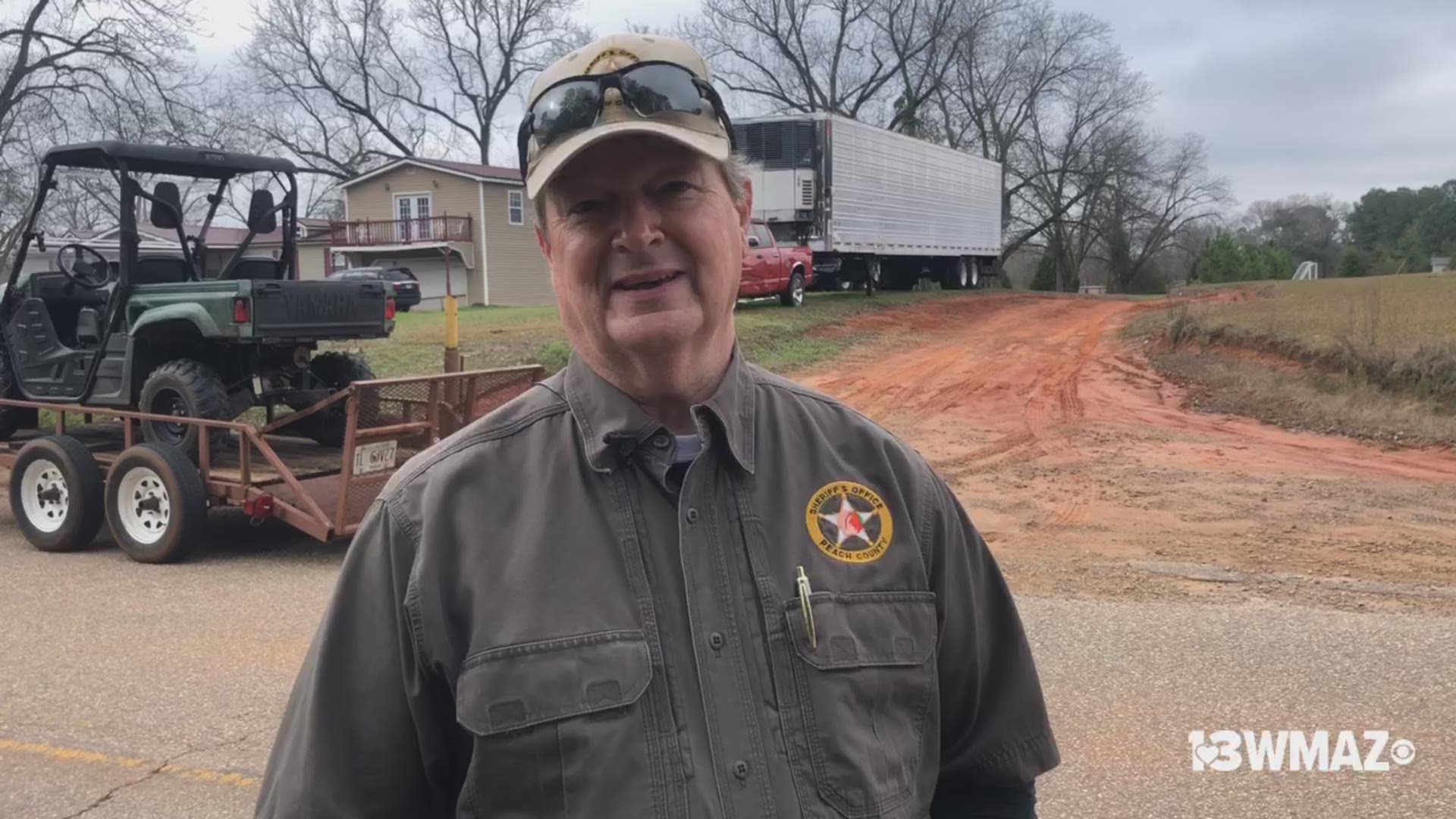 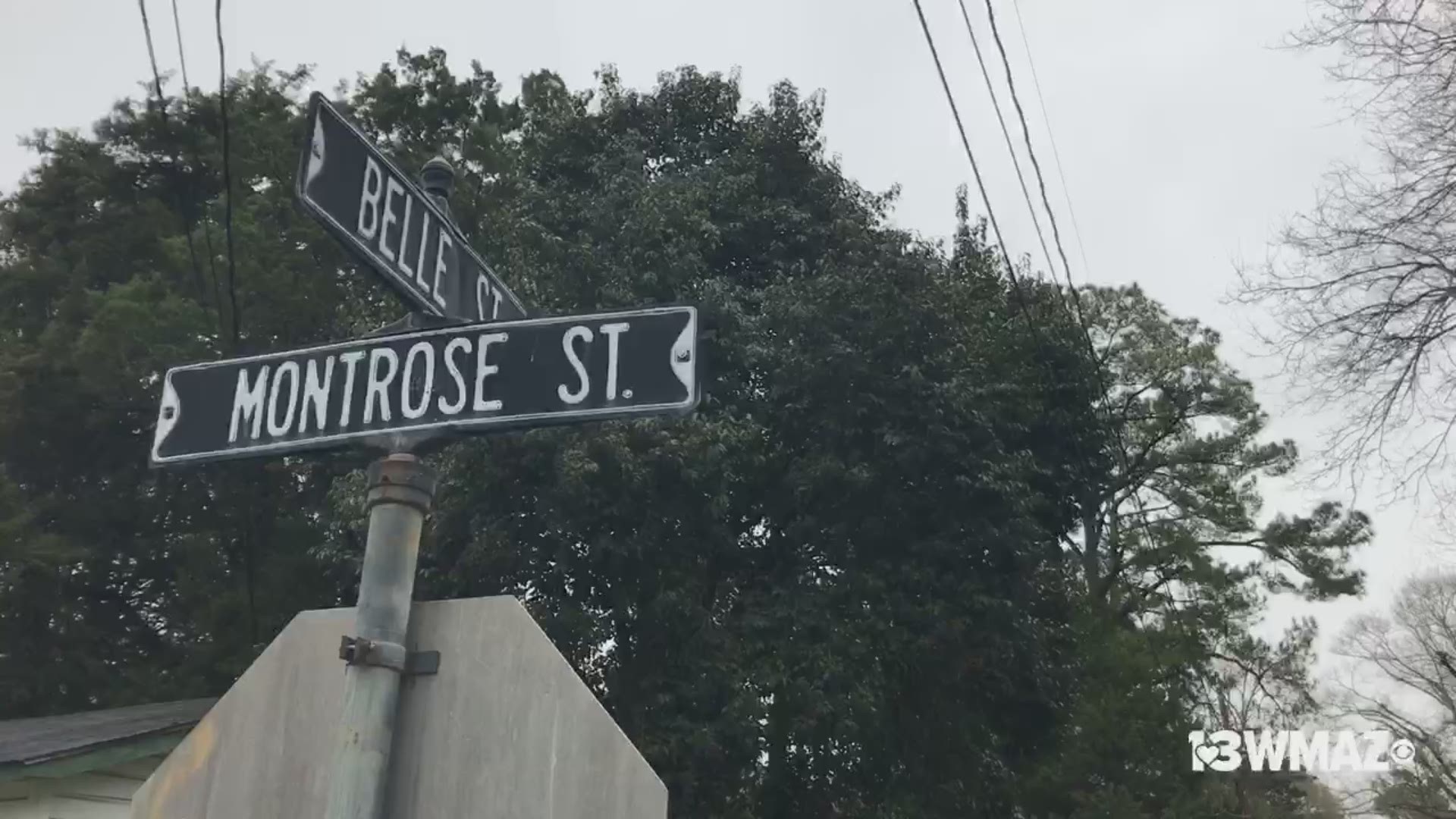 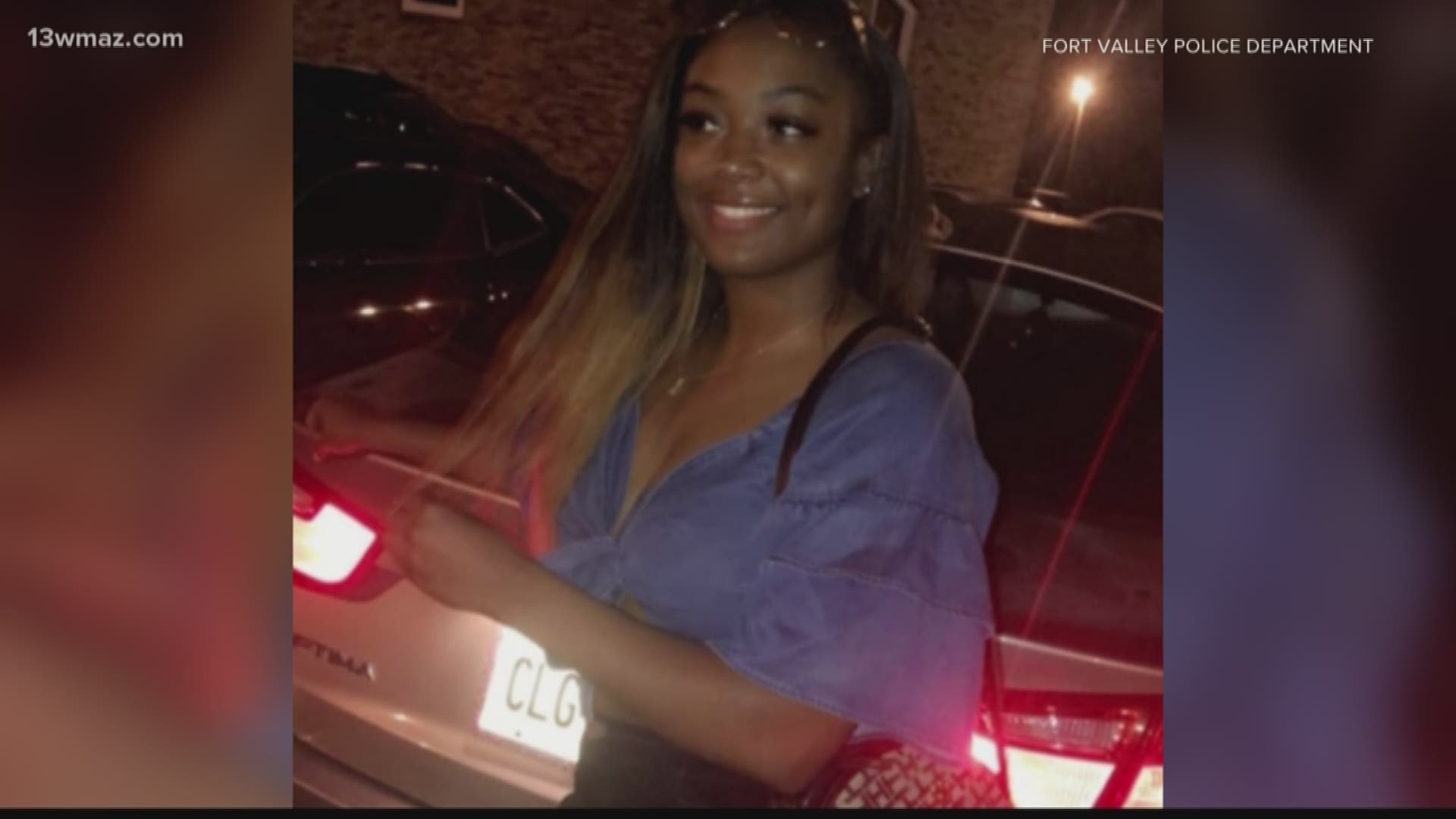 Investigators are unsure of what she might have been wearing, but she is described as 5’7” tall, 165 pounds, and having black hair and brown eyes.

Anyone with information on her whereabouts can call the Fort Valley Police Department at 478-825-3384.