'Took us to the next level': Mayor, former school board chairman tips hat to Bibb superintendent Jones

Bibb County Schools Superintendent Curtis Jones announced he will retire at the end of the school year. He was hired to lead the district in 2015. 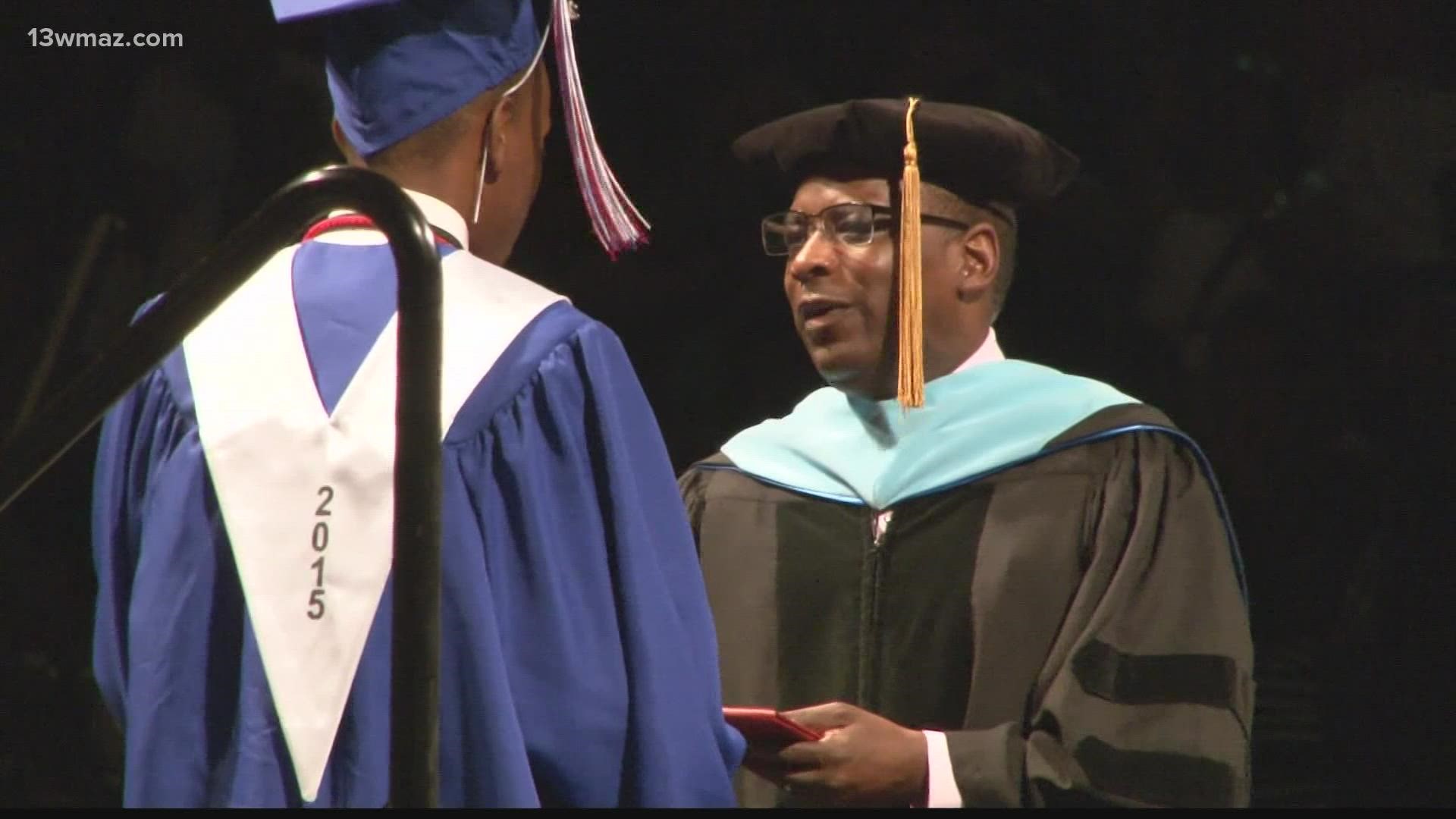 Mayor Lester Miller was one of the school board members who recruited and hired Jones.

"He had an impactful career, not only in the military, but in every position that he held from the ROTC all the way through the ranks and the education services, and he was the superintendent down in Griffin," says Miller.

At the time, Miller says the school district needed stability and that's one of many qualities Jones brought to the table.

"He's a true leader, he's got a servant's heart, and he's got impeccable character and that's what you look for in any candidate."

In his role as superintendent, Miller says Jones shifted the culture of the school district, and pushed for excellence from his staff and students.

"He really took us to the next level. At the time he came in, our graduation rate was hovering just over 50 percent, and at the time, I was at the school board last year, and we moved up around 79 percent, largely because of his leadership," says Mayor Miller.

Boosting the county's graduation rate isn't the superintendent's only accomplishment.

In 2019, Jones won National Superintendent of the Year, beating out hundreds from across the country.

Miller says it was a big deal for the county and Jones should be proud of the lasting impact he's made during his time.

"He's pretty much made his mark from his military career to his school career, being national superintendent of the year. I mean, he's checked all the boxes and I think he needs time to retire, I'm sure he'll do some consulting."

Jones will finish out the remainder of his contract, which is up in June of 2022.